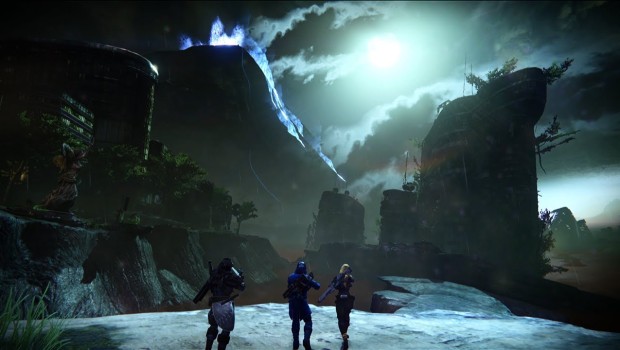 Destiny is out today and Bungie has detailed the game’s first patch on a post at the Bungie Blog.

The post says that Patch 1.01 was largely reactionary to feedback from the game’s beta, and confirmed that Bungie is already hard at work on the game’s subsequent updates that will be tailored similarly by user feedback of the proper game.

Destiny is out now on PlayStation 4, PlayStation 3, Xbox One and Xbox 360. Gaming Trend’s review of the game is currently in the works, but for some of our early impressions on the game, here are our thoughts on the game’s beta.