Akupara Games recently announced that it will collaborate with developer Curious Fate to release Absolute Tactics: Daughters of Mercy next year for PC and other consoles. The game will allow players to particiapte in classic tactics-style battles featuring a cast of diverse units.

Known for his work on the Borderlands series and as Creative Director of Curious Fate, Jason endeavors to create a game with a mode for everyone in a genre typically known for its punishing mechanics. This includes a base difficulty offering a respectable challenge for those new to the genre, scaling up to a hardcore mode for the thrill-seeking player, offering mechanics like instadeath and fortified units. 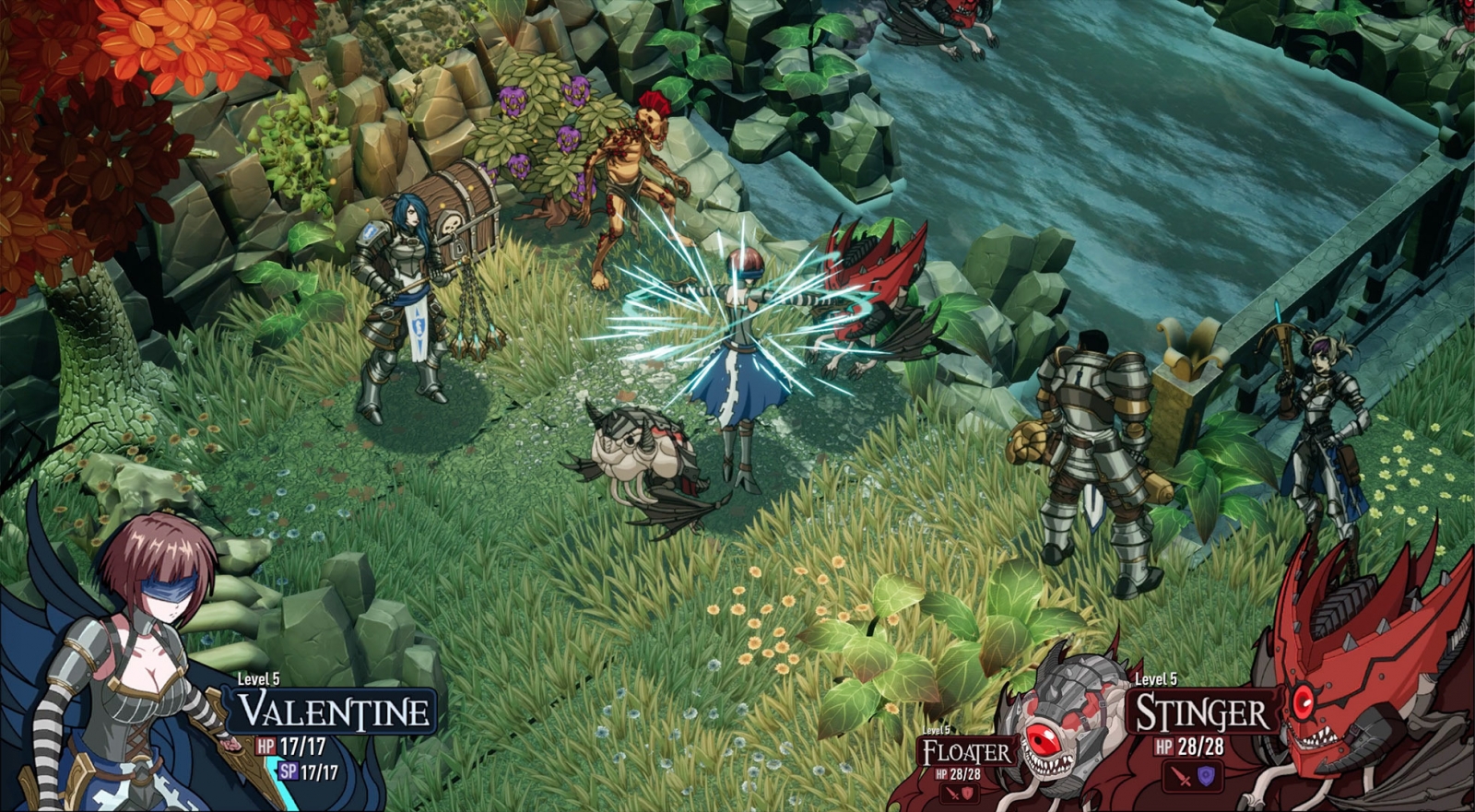 Absolute Tactics: Daughters of Mercy puts a modern spin on classic tactics-style games. Featuring a diverse cast of characters, enormous boss monsters, and a dark world embroiled in war, Absolute Tactics plunges players right into the action as our hero Huxley and his dog Max build their team of allies to defend their home against a mysterious invading army.

A vast array of deadly enemies, traps, puzzles, and horrors await you on your adventure – Will you rise to the challenge to defend your city from peril? Absolute Tactics: Daughters of Mercy is set to launch in 2022 on Steam and on other unannounced platforms.