Today, Google announces that two new games are available now on Google Stadia, with Olympic Games Tokyo 2020: The Official Video Game as well as Stadia exclusive Hello Engineer heading to the platform today. Hello Engineer will take advantage of the State Share feature, which will allow players and their friends to create save states that will allow them to experience different challenges wherever they are.

From the official Stadia blog:

It’s time to start playing the all-new bombastic, buildtastic Hello Engineer, a multiplayer construction game in the Hello Neighbor universe. It’s available right now in Early Access and ready to play First on Stadia. Stadia’s the only place you can play Hello Engineer today, so grab it now and start building instantly! Create incredible machines out of the old rides. Make your wildest engineering ideas come true. Sneak into the abandoned amusement park built by creepy Mr. Peterson from Hello Neighbor. Use Stadia’s State Share feature to share your adventures with friends, allowing them to play with resources and blueprints they haven’t yet unlocked, or daring other players to beat your best times.

It’s now ready to purchase on the Stadia store in Early Access for $19.99 USD. 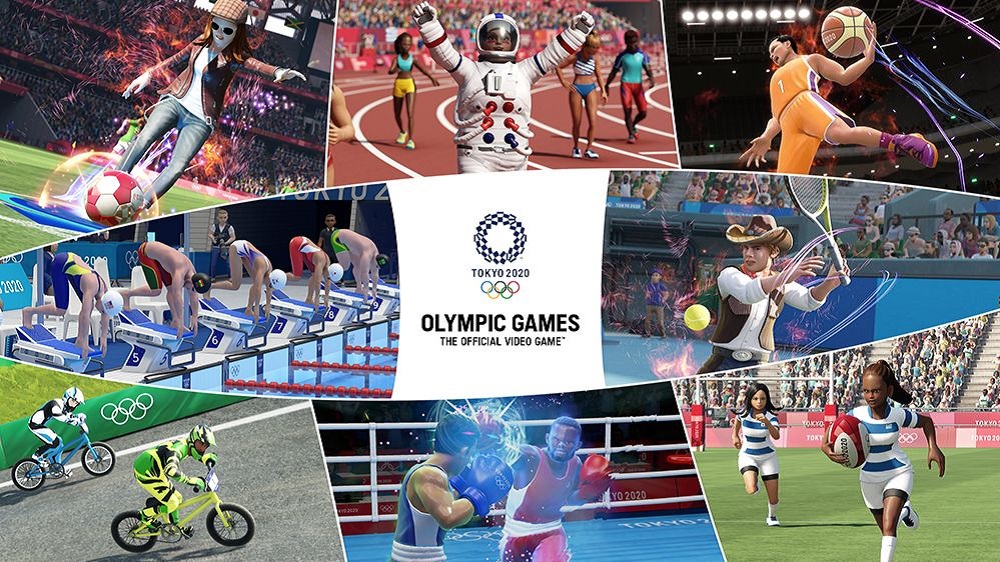 The passion and pageantry of the Olympics arrive on Stadia today

The greatest spectacle in summer sports comes to Stadia. Olympic Games Tokyo 2020: The Official Video Game brings the best events from around the world together. Join players across the globe in competitions that test strength, skill, and intellect. And Sonic is headed to the Olympic Games! Dress up your Avatar as Sonic and battle it out for Olympic glory across 18 fun-fueled events like basketball, tennis, soccer, and more! Buy it now in the Stadia store for $39.99 USD.

And don’t forget: Olympic Games Tokyo 2020 also supports Crowd Play on Stadia. If you’re a streamer with access to the Crowd Play beta, let your community know when you’ll be streaming Olympic Games. Also, Olympic Games Tokyo 2020 allows friends and family members to sign in through up to four individual Stadia accounts in local multiplayer games. That means you’ll each be able to sign in to your Stadia accounts to earn progress and achievements when playing together on a single screen!

Check out the trailer for Olympic Games Tokyo 2020: The Official Video Game above, and stay tuned for more news here on Gaming Trend.