Set in Mesoamerica, the player takes up the reins of Itorah, seemingly the last human left in the world, whose goal is to stop deadly foes, traverse the dangerous lands and save her homeland of Nahucan. Self-described as a game that hearkens back to the era of the Gameboy platformer, ITORAH promises hand-painted visuals, quirky charactters, and a looming evil that threatens  the very fate of the land. Judging from the trailer, the game has boss battles reminiscent of that of Hollow Knight, and some similar platforming sections as well. 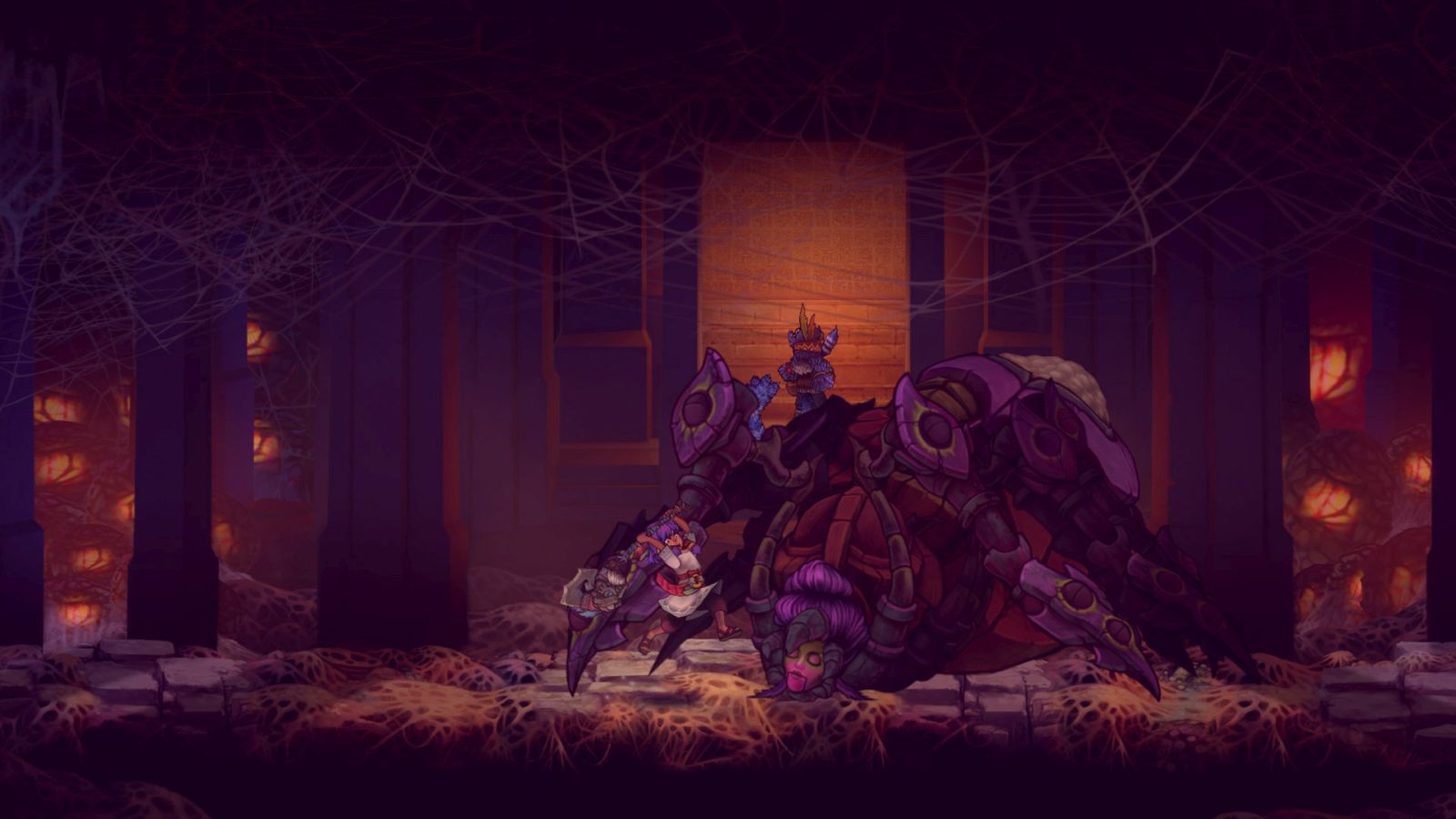 The game won 3rd place at Devcom 2020 in the Indie Award category, and it is the studio’s first project. ITORAH is published by Assemble Entertainment and developed by Grimbart Tales.

ITORAH will launch on PC later this year, and it is available to wishlist here.

For more gaming news and info as we near ITORAH’s release date, stay tuned to Gaming Trend.