After Splitgate’s resurgence as it came to consoles and entered its open beta stage, the game has gotten its first season of content including a new map, new game modes, a premium battle pass with 100 ranks, quality of life changes and more. 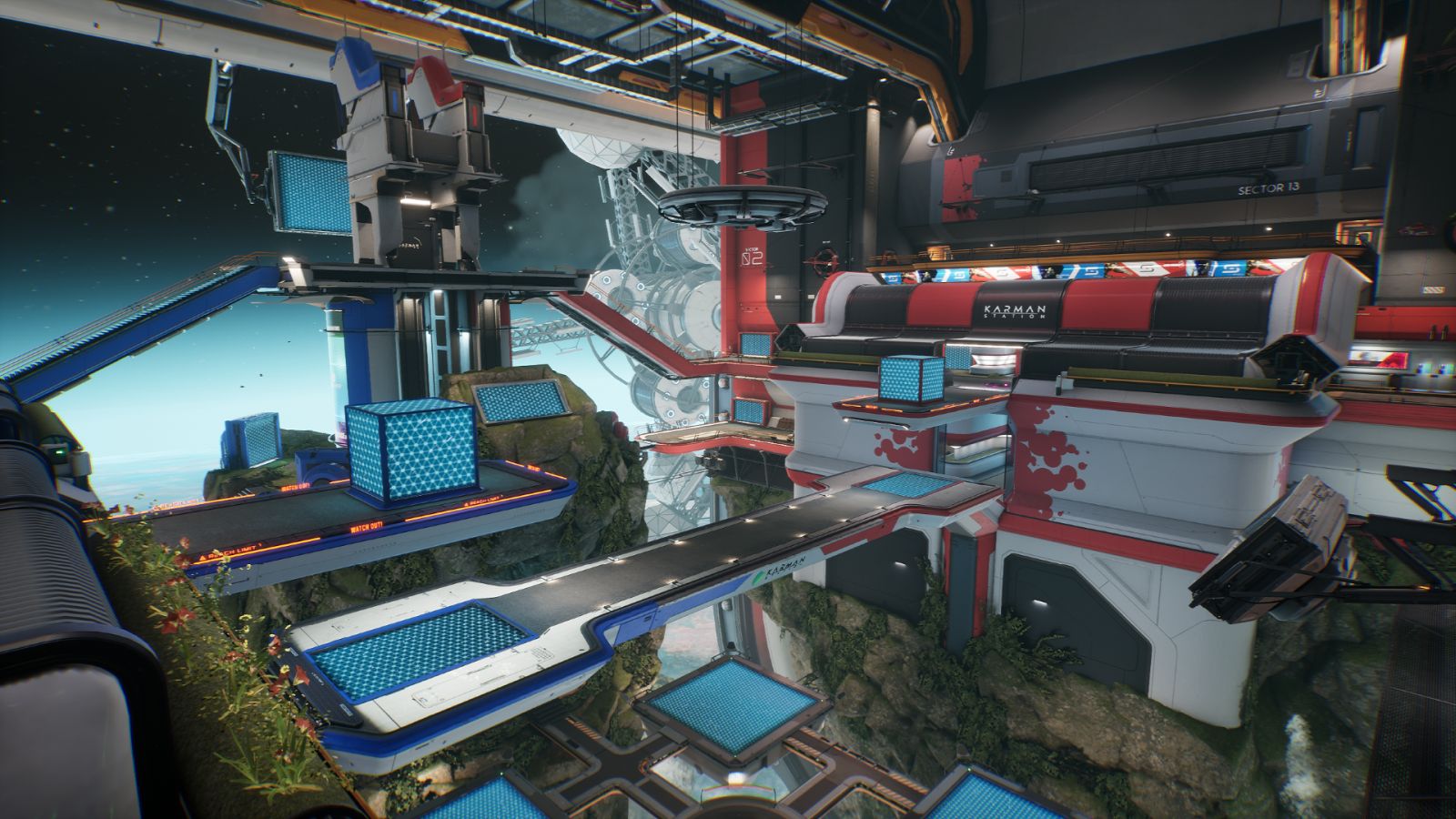 Launched immediately after the game’s slot at gamescom’s Opening Night Live, Season 0 of Splitgate’s biggest addition is the new map, Karman Station. It is a rework of a pre-existing map, Outpost, which is no longer in the game. 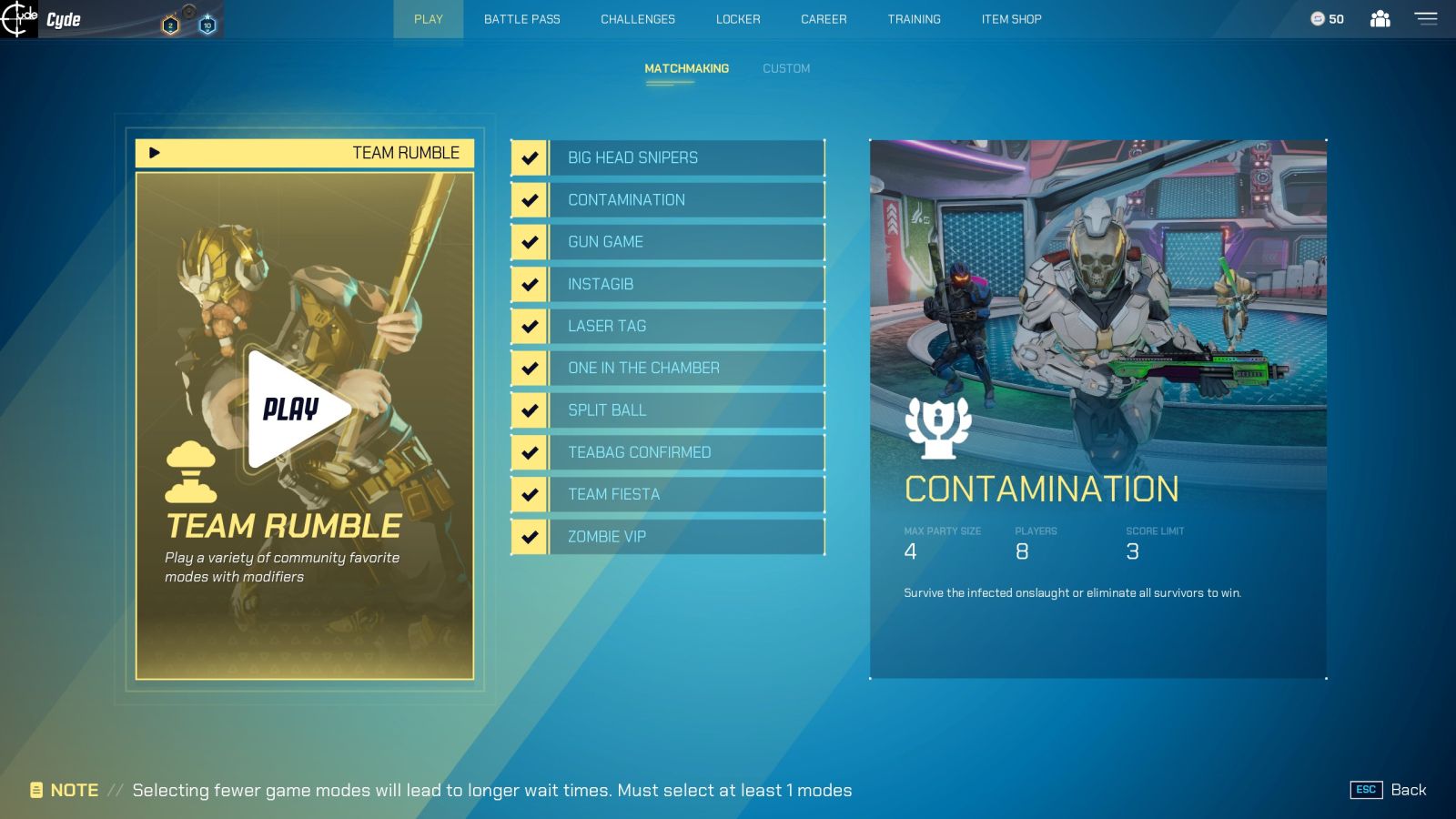 Contamination, a new addition to the game, is a mode that sounds similar to Halo’s Infected. This mode sees one team, the “Contaminated,” armed with Bats only who seek to kill the “Human” team who are armed only with shotguns. When a member of the Human team dies, they join the Contaminated team and the game ends when time runs out or all players are Contaminated. Casual Team Rumble, a new playlist, was also added, including “wacky” game modes such as: Contamination, Big Head Snipers, Splitball, and more. 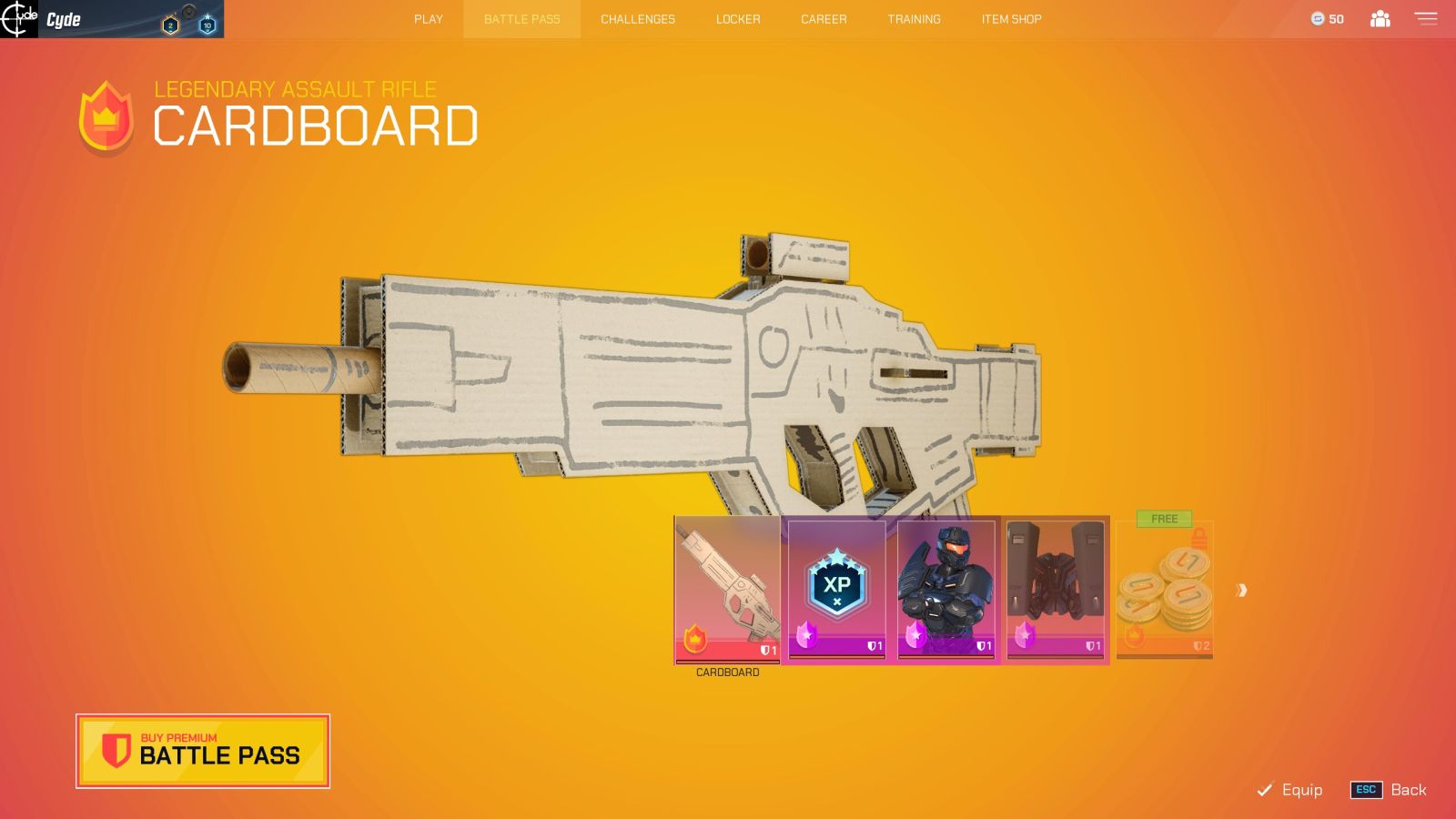 This season’s new Premium Battle Pass features 100 levels of new items, including armors, weapon skins, name tags, banners, and a portal skin. One thing to note about the armors, however, is that there are quite a few sets that are reskins of one another as you make your way to level 100.

Additionally, this season comes with a change to the Pistol. Now the weapon is fully automatic and does 15.5 damage to bodies and 17.5 damage to heads.

The quality of life changes and bug fixes are listed below, most notable among these is the added ability to place portals through teammates’ bodies.

Overtime – King of the Hill, VIP, and Oddball now has Overtime.

You can now shoot portals through the bodies of allies.

Killcam is enabled in all modes now (ex: SWAT). We saw your petition.

Beta BP bug fixed – You can equip items 11-15 from the Beta Battle Pass in your locker. (Beta Fish is happy)

These changes round out all the major new additions that are now available in Splitgate.