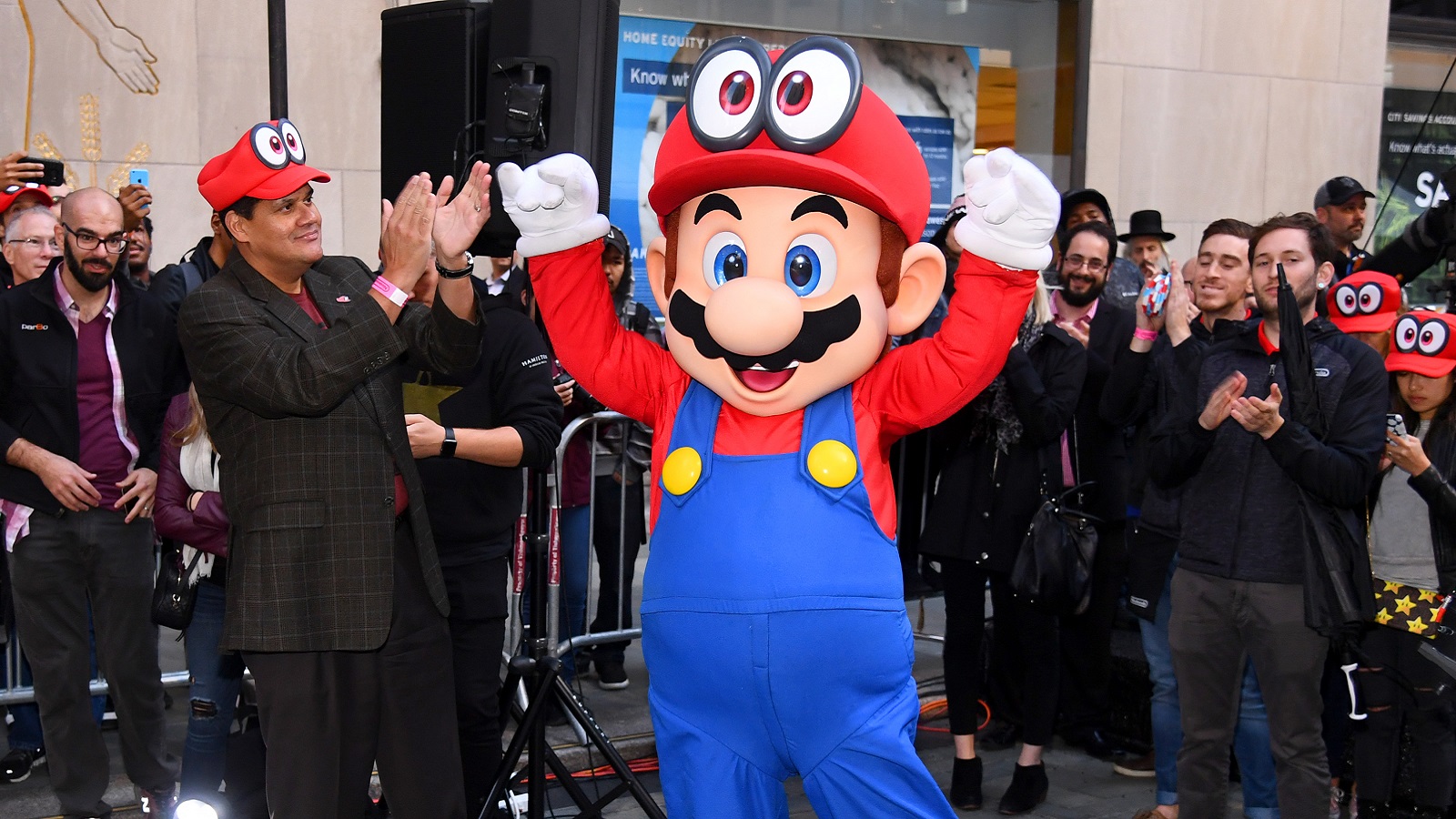 It’s time to break out those copies of Animal Crossing New Leaf on the Nintendo 3DS and say your farewells, as Nintendo announced that its current president of Nintendo of America, Reggie Fils-Aime, will step down on April 15. Fils-Aime will be replaced by current Senior Vice President of Sales and Marketing Doug Bowser later this year.

From an official Nintendo press release: 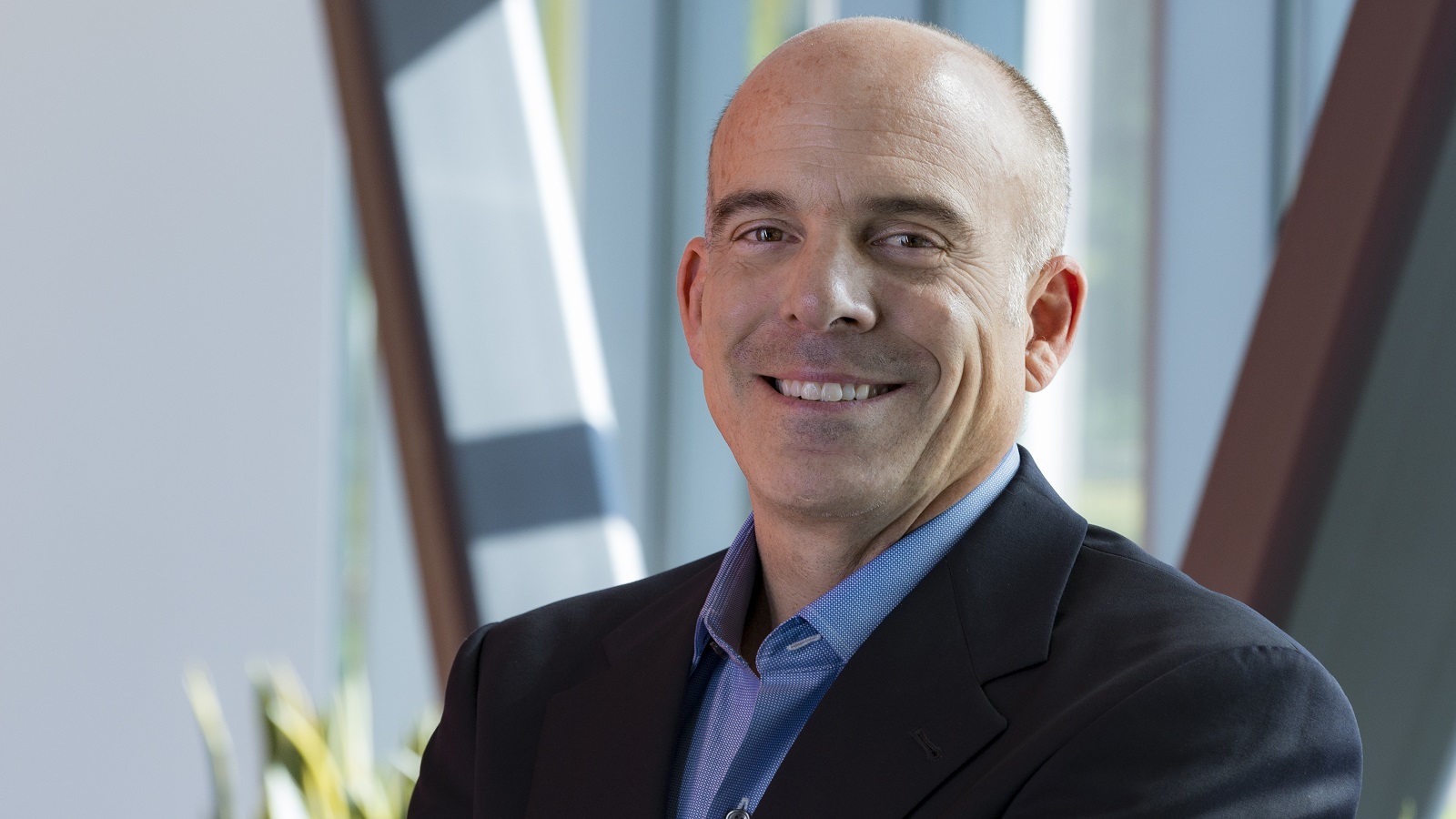 “I really appreciate everything Reggie has done for Nintendo,” said Shuntaro Furukawa, President of Nintendo Co., Ltd. “Inside and outside our company, Reggie is known as an exceptional leader. We are grateful that he is leaving the business in good shape with strong momentum. While we will miss him and we wish him the very best in his retirement, we are also pleased to have such an able successor ready to step into that role. Doug Bowser and the rest of the team will ensure a seamless transition and continued momentum for Nintendo.”

“Nintendo owns a part of my heart forever,” Fils-Aime said. “It’s a part that is filled with gratitude – for the incredibly talented people I’ve worked with, for the opportunity to represent such a wonderful brand, and most of all, to feel like a member of the world’s most positive and enduring gamer community. As I look forward to departing in both good health and good humor, this is not ‘game over’ for me, but instead ‘leveling up’ to more time with my wife, family and friends.”

“It has been my great fortune to work with and be mentored by Reggie for four years at Nintendo of America,” Bowser said. “And rest assured, we will continue to build on his work to evolve and expand our brand, furthering Nintendo’s global mission of creating smiles. There are millions more of those to come.” 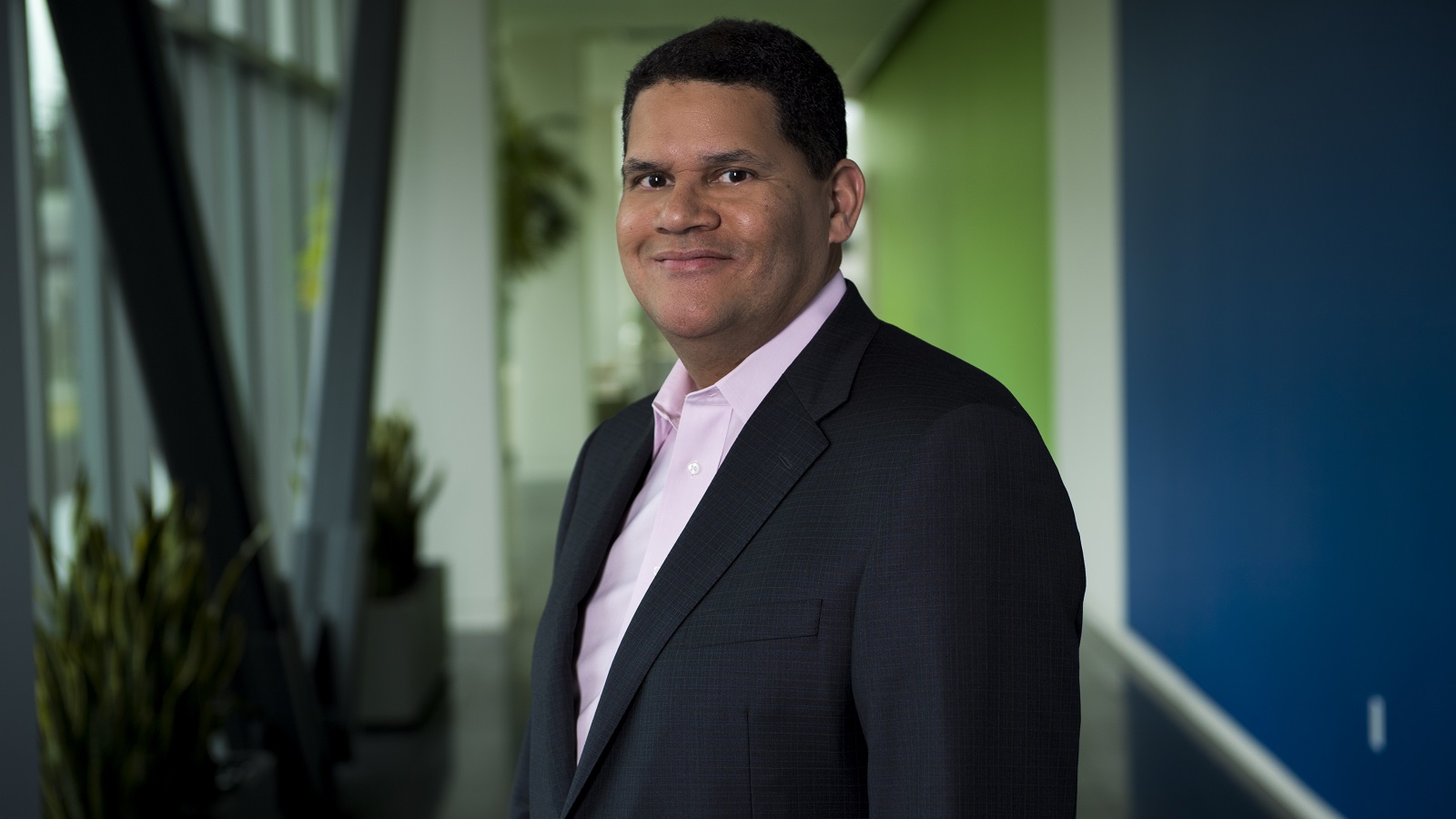 Fils-Aime started at Nintendo of America in 2003 as its Executive Vice President of Sales and Marketing and became its President and COO in May 2006. His time with Nintendo began during the Nintendo GameCube and Game Boy Advance era. His leadership of Nintendo’s largest territory expanded the audience for Nintendo products as phenomena like Nintendogs, Brain Age, Wii Sports and Wii Fit brought millions of new players to the world of video games. Fils-Aime’s management led to record-breaking sales for products like the Nintendo DS, Wii, Nintendo 3DS and Nintendo Switch systems. At the same time, he communicated innovative new product features to a mass audience via his strong and affable personality, making him a favorite of media, members of the video game industry and Nintendo fans alike.

During his tenure, Nintendo of America has expanded its physical presence in the U.S., having established a key sales and marketing office in Redwood City, California, and built a new NOA headquarters in Redmond, Washington, that has received awards for its environmentally friendly design.

Bowser is an industry veteran who joined NOA in May 2015 as the Vice President of Sales before being promoted to Senior Vice President of Sales and Marketing the next year. During his time at NOA, Bowser led the sales and marketing efforts for Nintendo Switch, which became the fastest-selling video game system of this hardware generation through 21 months, according to The NPD Group. Previously, Bowser was an executive with industry powerhouse Electronic Arts, most recently as the company’s Vice President of Global Business Planning. He also worked at Procter & Gamble in various sales leadership roles in Asia, Latin America and the U.S.

Nintendo fans, Reggie has a message for all of you. Please take a look. pic.twitter.com/EAhaEl5oEJ

While the news is saddening, we wish Fils-Aime the best as he transitions to the next level of his life, and congratulations to Doug Bowser for taking the reins this April. Check out our review of Animal Crossing New Leaf on the Nintendo 3DS, and stay tuned for more news here on Gaming Trend.