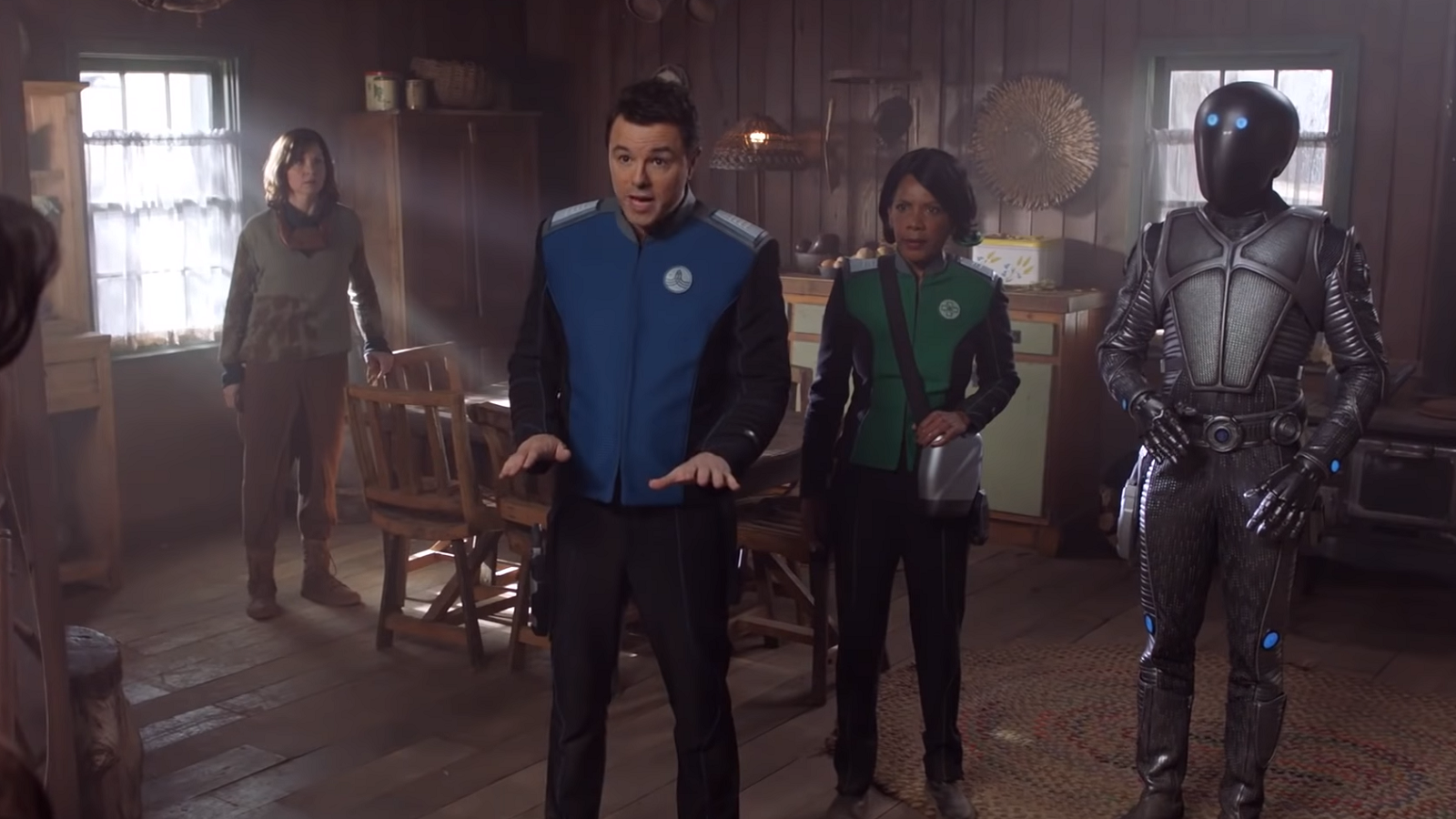 Currently in its second season, The Orville is set 400 years in the future and follows The U.S.S. Orville, a mid-level exploratory spaceship. Its crew, both human and alien, face the wonders and dangers of outer space, while also dealing with the problems of everyday life. It is the second television series license to be added to the HeroClix line.

“We’re particularly excited to bring The Orville on board,” said Justin Ziran, president of WizKids. “Rather than treading a line between serious and playful, the series is both simultaneously, which is a quality you see reflected in most HeroClix games.”

The Jumbo Starter Set for The Orville will be distributed Fall 2019 through Alliance and Diamond distributors in the U.S. WizKids recently displayed their latest figures at New York Toy Fair February 16th-19th. For more information on the upcoming HeroClix line, visit the official website.