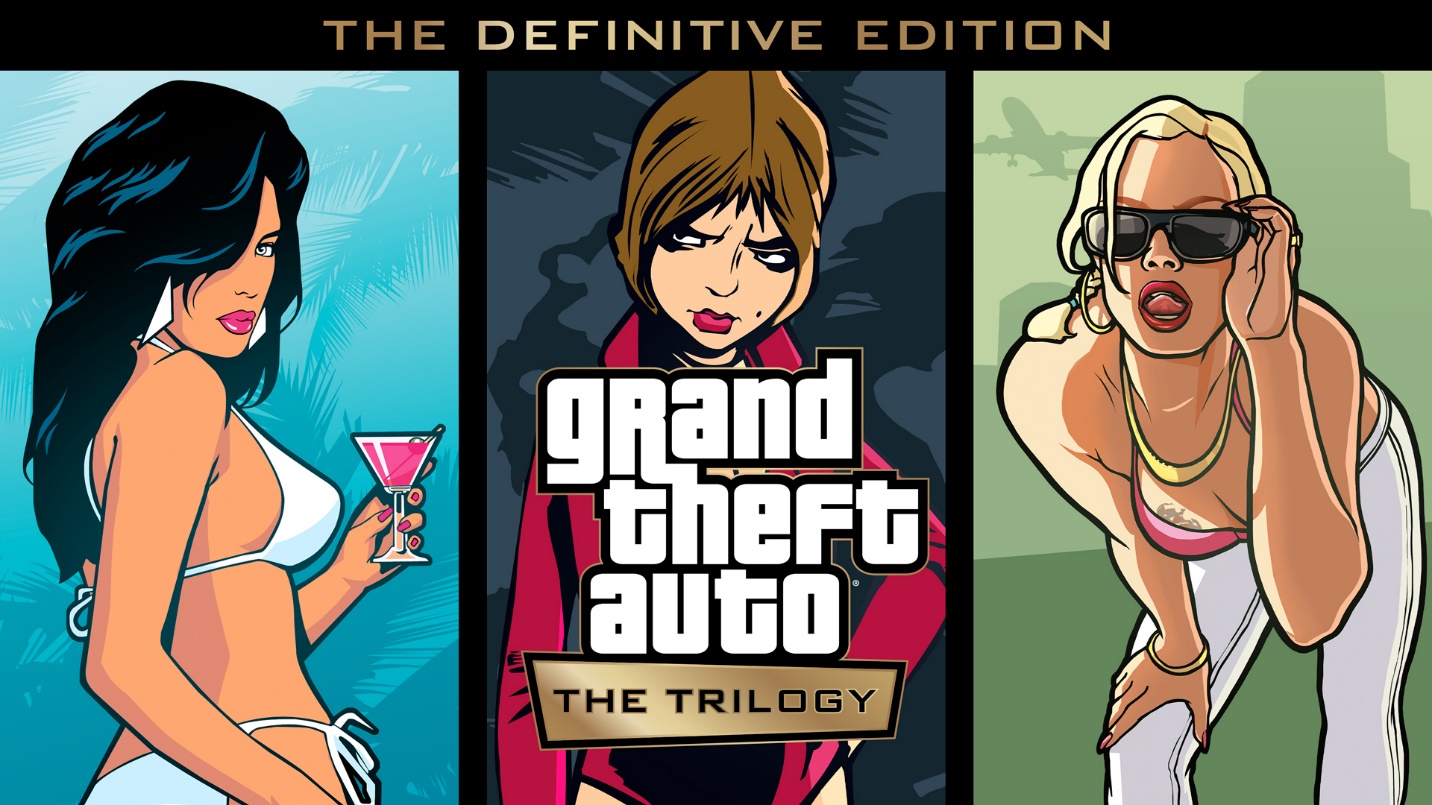 “The response and impact we felt from the original Grand Theft Auto Trilogy was – and still is – truly humbling for us all,” said Sam Houser, Founder of Rockstar Games. “We are so grateful to all the players, and we cannot wait for everyone to play these new versions.”

Grand Theft Auto: The Trilogy – The Definitive Edition features across-the-board enhancements such as GTAV-inspired modern controls, graphical and environmental upgrades including higher resolution textures, enhanced lighting and weather and more, bringing the iconic locations of Liberty City, Vice City, and San Andreas to the latest platforms, honoring the experience of the original titles while enhancing them for a whole new generation of players. 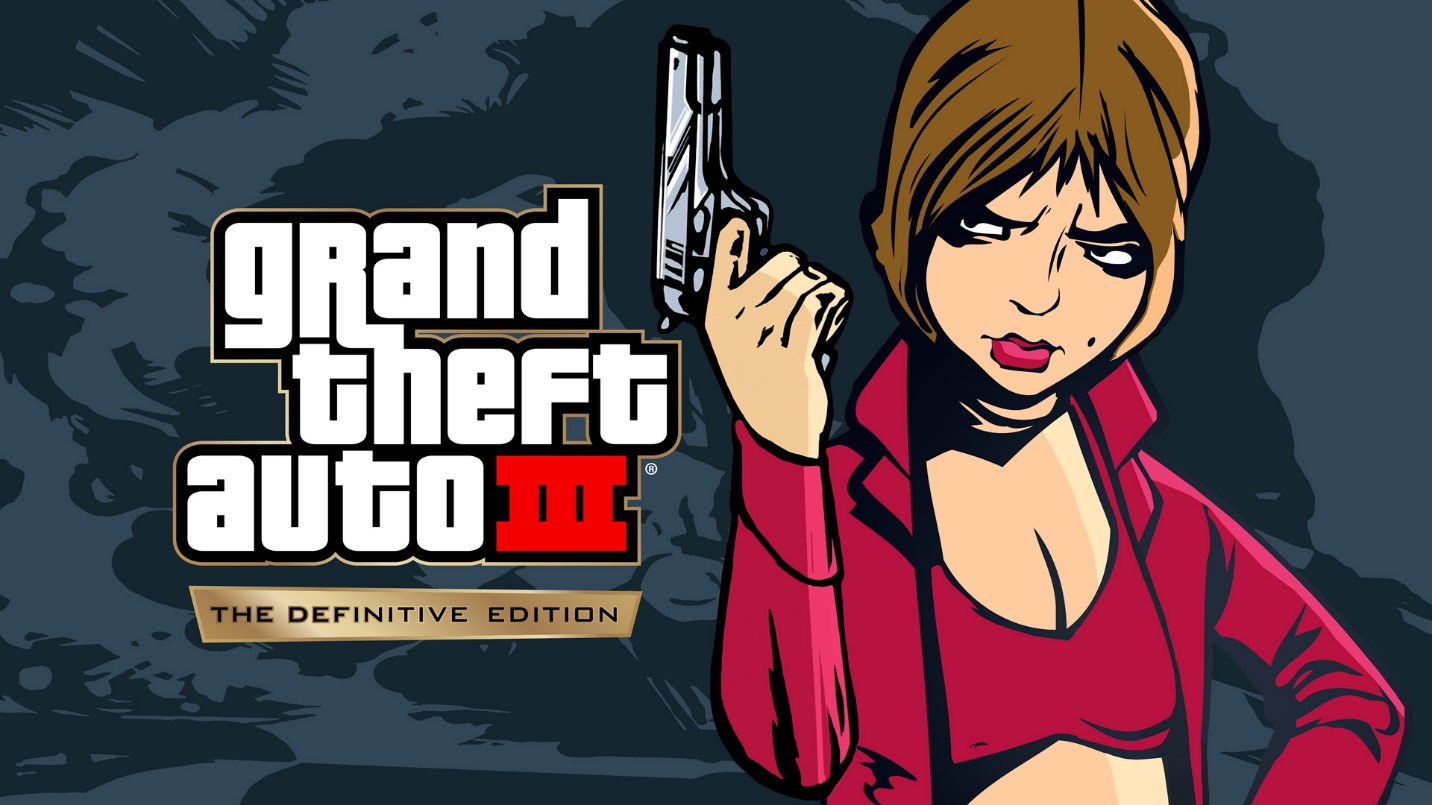 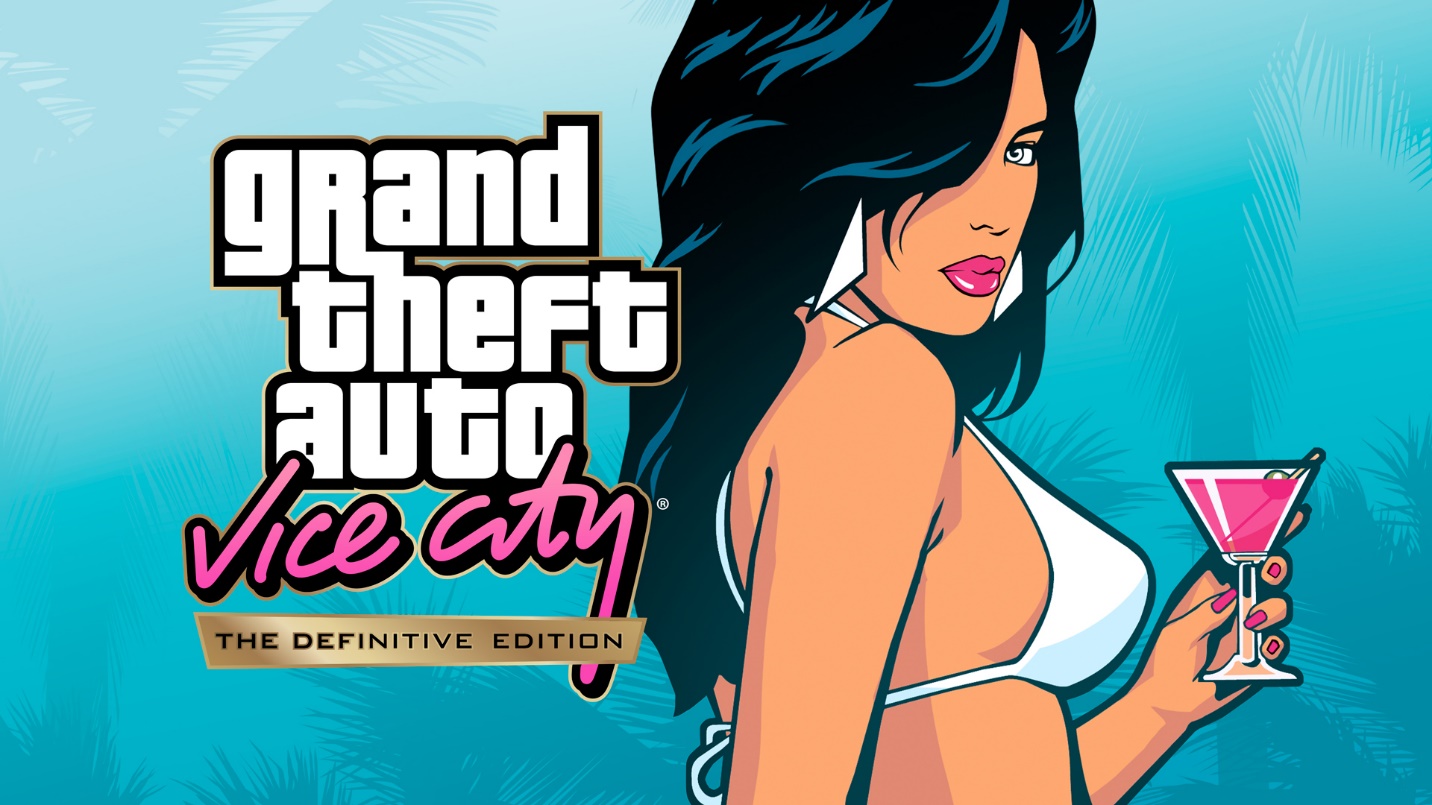 Grand Theft Auto: Vice City refined this approach, delivering heightened levels of immersion, detail, and humor, as it took players back to the 1980s and into a neon-soaked tropical town brimming with excess through the story of Tommy Vercetti and his quest for revenge. 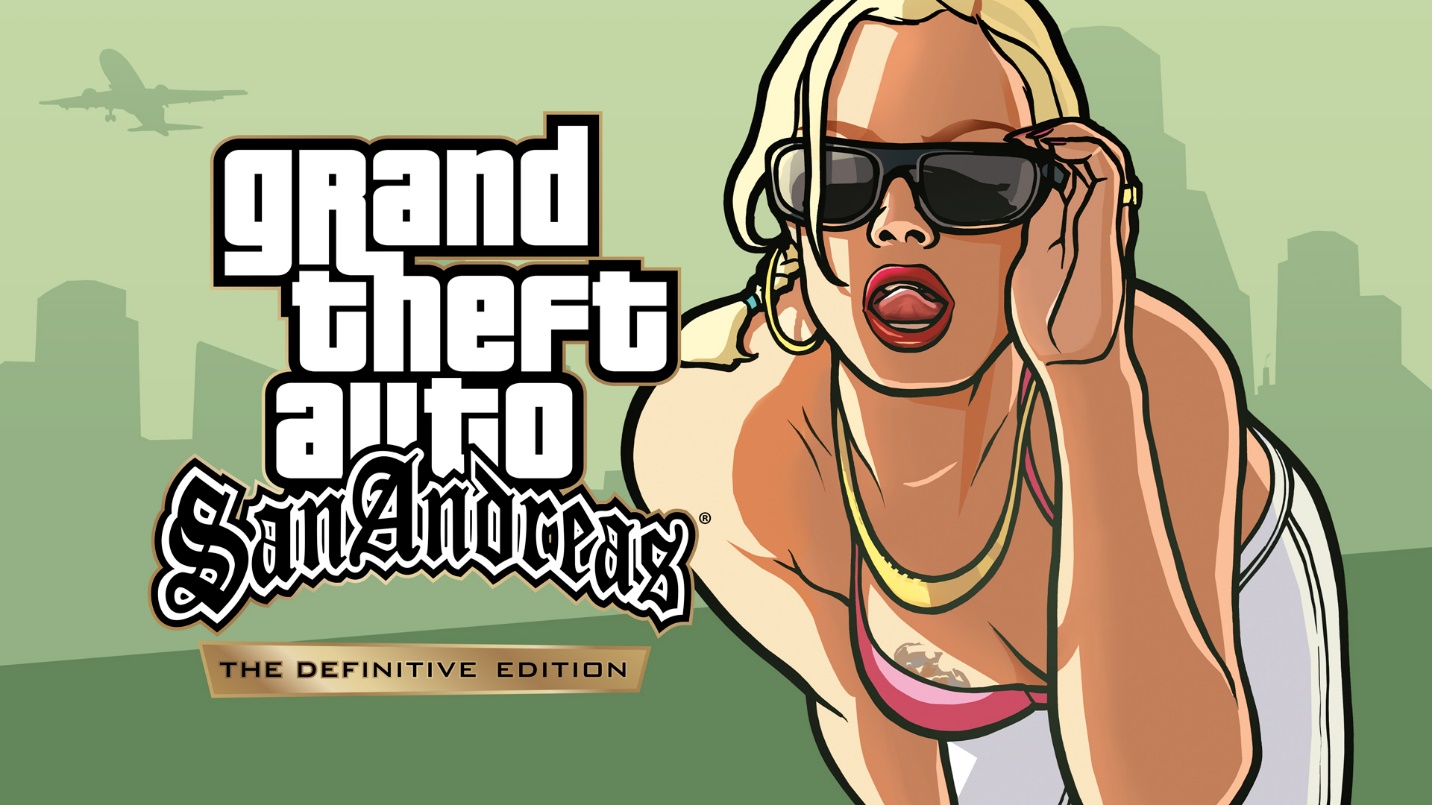 Grand Theft Auto: San Andreas elevated these concepts even further with the introduction of three distinct cities including the original Los Santos, as well as a host of new features as Carl ‘CJ’ Johnson battles the streets and corrupt cops to save his family in a loving homage to the ’90s.

Originally developed by Rockstar Games, Grand Theft Auto: The Trilogy – The Definitive Edition has been adapted to modern platforms by Grove Street Games using Unreal Engine to make these classics more vibrant and more immersive than ever.

All three games included in Grand Theft Auto: The Trilogy – The Definitive Edition also feature platform-specific enhancements including Gyro aiming and touch screen camera zooming, pans and menu selections on the Nintendo Switch, 4K-resolution support with up to 60 FPS performance for PlayStation 5 and Xbox Series X systems, and NVIDIA DLSS support for PC.

For more information on Grand Theft Auto: The Trilogy – The Definitive Edition, visit the official site.

Stay tuned to Gaming Trend for more info on Grand Theft Auto: The Trilogy – The Definitive Edition and for all your gaming, tech, and entertainment news!