Announced earlier during today’s Nintendo E3 Direct, BonusXP announced that it has teamed up with Netflix to release The Dark Crystal: Age of Resistance Tactics for PlayStation 4, Nintendo Switch, Xbox One, and PC/Mac later this year. The game will feature an expanded universe from the upcoming Netflix series The Dark Crystal: Resistance, and will challenge tactical strategy veterans with new scenarios.

In The Dark Crystal: Age of Resistance Tactics, players will return to Thra to lead the heroic Gelfling as they seek to restore light to the world and fulfill the prophecy. Over the course of 80 unique, turn-based campaign battles, players will recruit new allies and customize their forces, opposed at every step by the malevolent Skeksis.

“The Dark Crystal: Age of Resistance Tactics will allow fans to delve further into the history and world of Thra as they conduct multi-layered and evolving tactical battles on the side of the Gelfling against the Skeksis,” said Stefan Ramirez, Director of Live Services at En Masse Entertainment. “Players will experience living, unpredictable environments that encompasses not only the events and characters of the Netflix series, but new game-exclusive characters, stories, and challenges.” 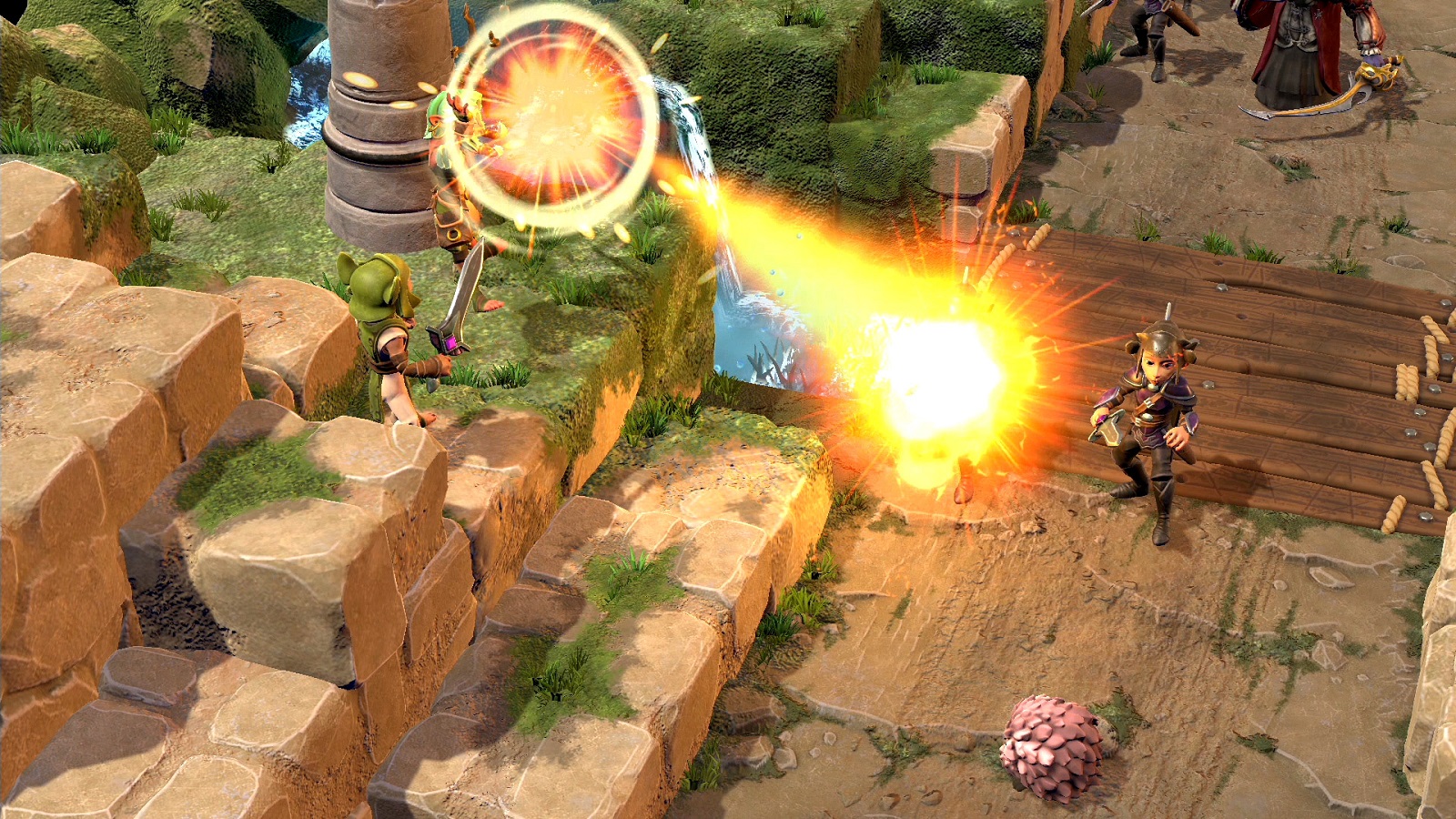 The expanded world of Thra in the game contains diverse territories, each offering the ability to learn more about the Gelfling clans and their histories. In turn-based combat, players lead the Gelfling resistance by using guile, planning, and cunning. Units can be customized for specific fights with gear, upgradeable abilities, and an expansive job system. Dynamic events on the battlefield, which can create opportunities or put the Gelflings at a disadvantage, may necessitate rapid changes in strategy to keep players on their toes. Thus, battles are highly replayable, and after completing the game players can also challenge a New Game+ mode with more difficult versions of the battles.

Check out the trailer above, and stay tune for more news here on Gaming Trend.