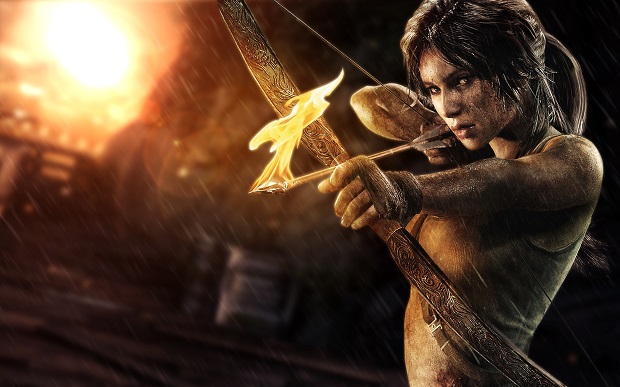 Microsoft has announced the games that Xbox Live Gold subscribers will be getting for free in March as part of Games With Gold.

Through a post on the Xbox Wire, it has been confirmed that Xbox One owners will be able to get Rayman Legends all month. Xbox 360 players will get the Tomb Raider reboot from March 1st to March 15th, which will be replaced by Bioshock Infinite on March 16th to the end of the month.

Also revealed in the Wire post was that, since the service’s launch in 2013, Xbox Live Gold users have downloaded 100,000,000 Games With Gold games collectively over the past two years.