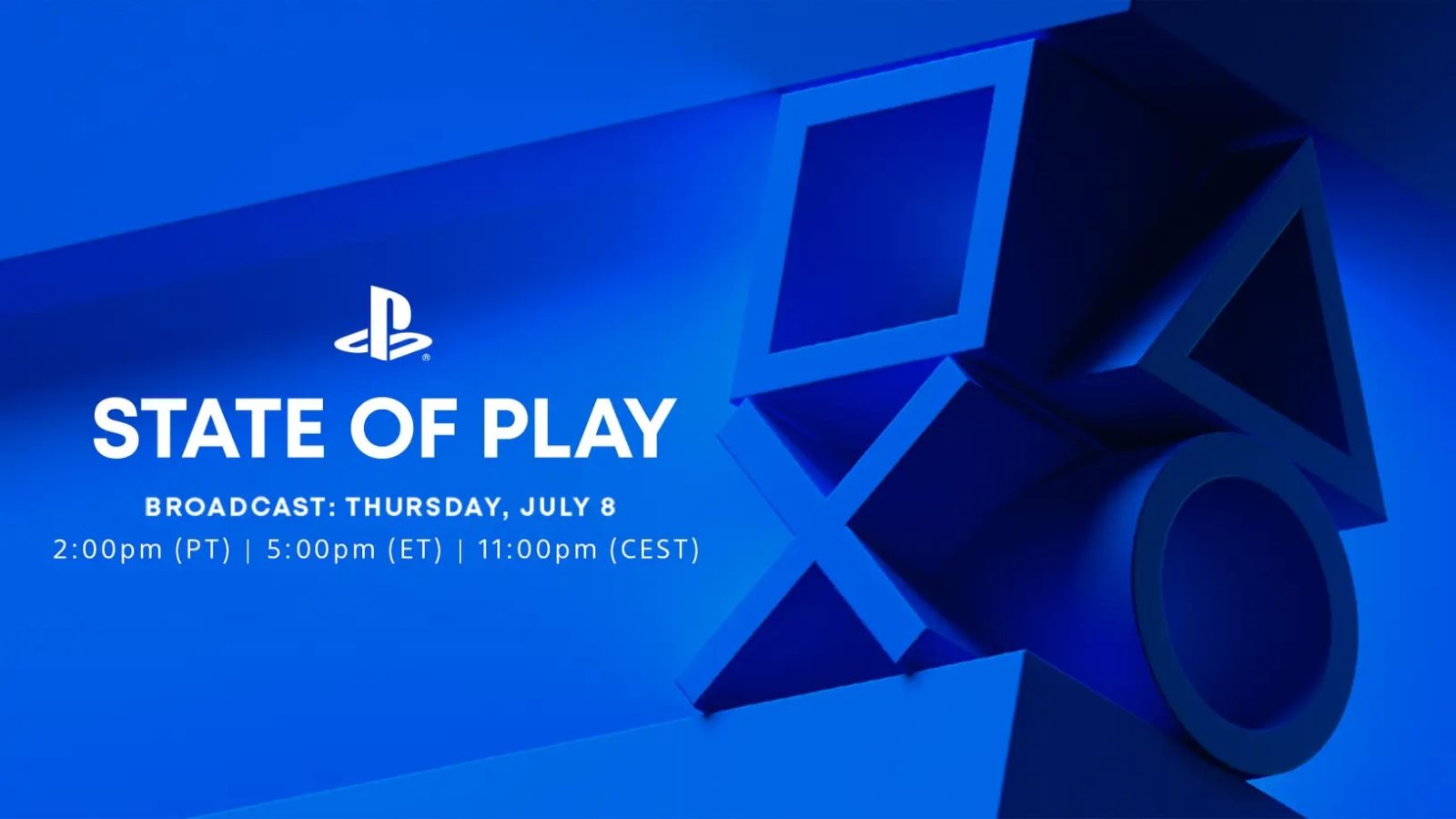 PlayStation announced today that they will host a State of Play this Thursday, July 8 at 2 p.m. Pacific time, 5 p.m. Eastern Time.

The State of Play will center around a nine-minute look at Arkane Studios’ new timed PlayStation and PC exclusive, Deathloop. The gameplay they are showing off will focus on the different routes one can take as the main character, Colt. Like Dishonored, Deathloop encourages player choice, so the demo will highlight the player’s ability to go in guns blazing or to take the stealthy approach.

PlayStation will pad out the other 21 minutes with updates on indie and third-party titles. The showcase will not include updates on any first party IP, so God of War and Horizon Forbidden West are off the table this Thursday.

Since PlayStation departed E3, these States of Play have been their main outlet for news on their end. Much like Nintendo’s Directs, these allow Sony to release tidbits about their games on their own terms and at their own pace.

You can watch the State of Play through PlayStation’s Youtube or Twitch channels.