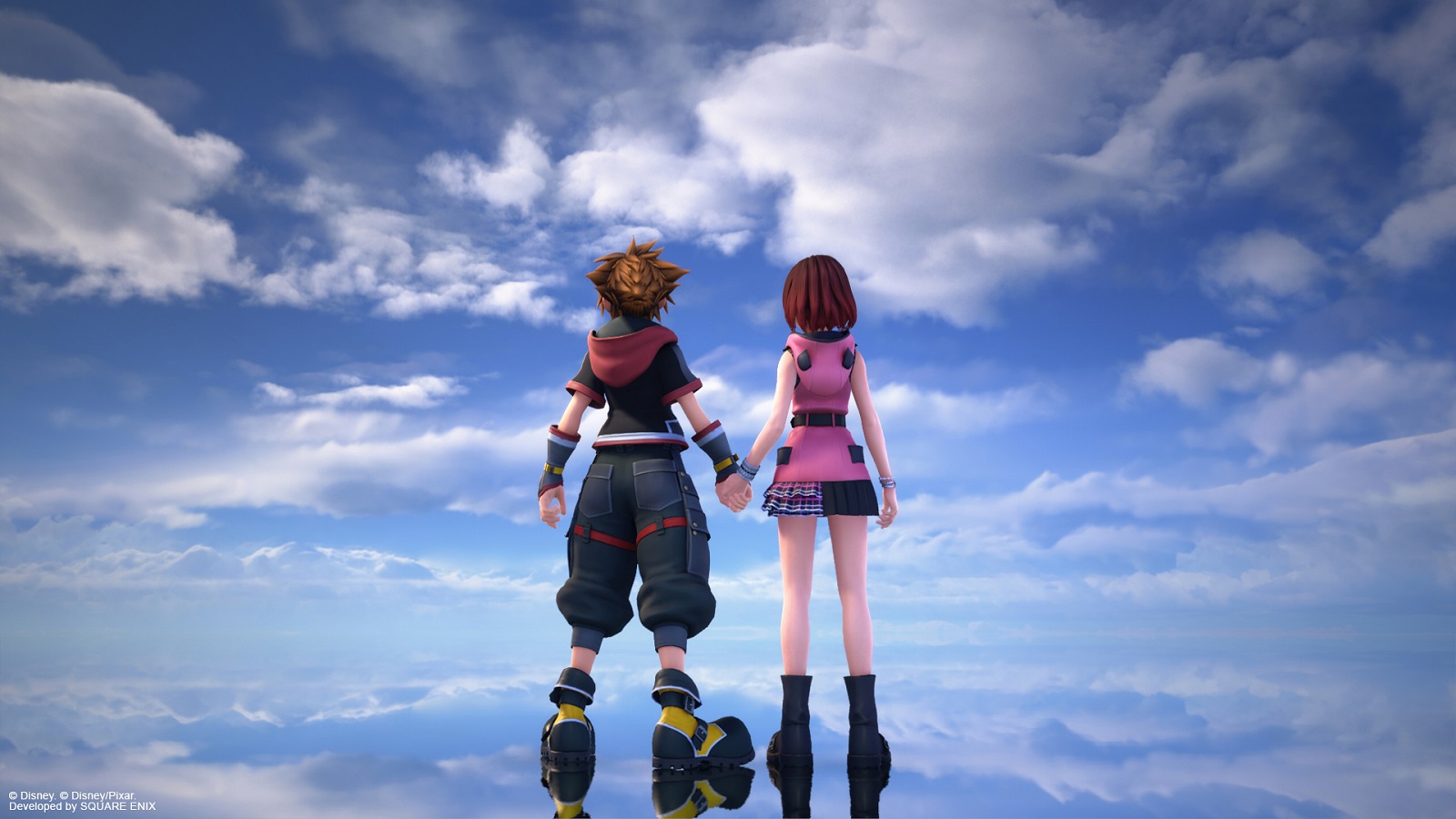 Xbox One players who have waited for Kingdom Hearts III’s expansion DLC can now breathe easy as Square Enix has announced the release of Kingdom Hearts III Re Mind today. The DLC features a conclusion to the end of the base game’s story, as well as some familiar faces from the Final Fantasy franchise.

In Re Mind, players who have completed KINGDOM HEARTS III can journey through a new playable episode with Sora as he experiences battles through his friends’ perspective and uncovers new truths along the way. 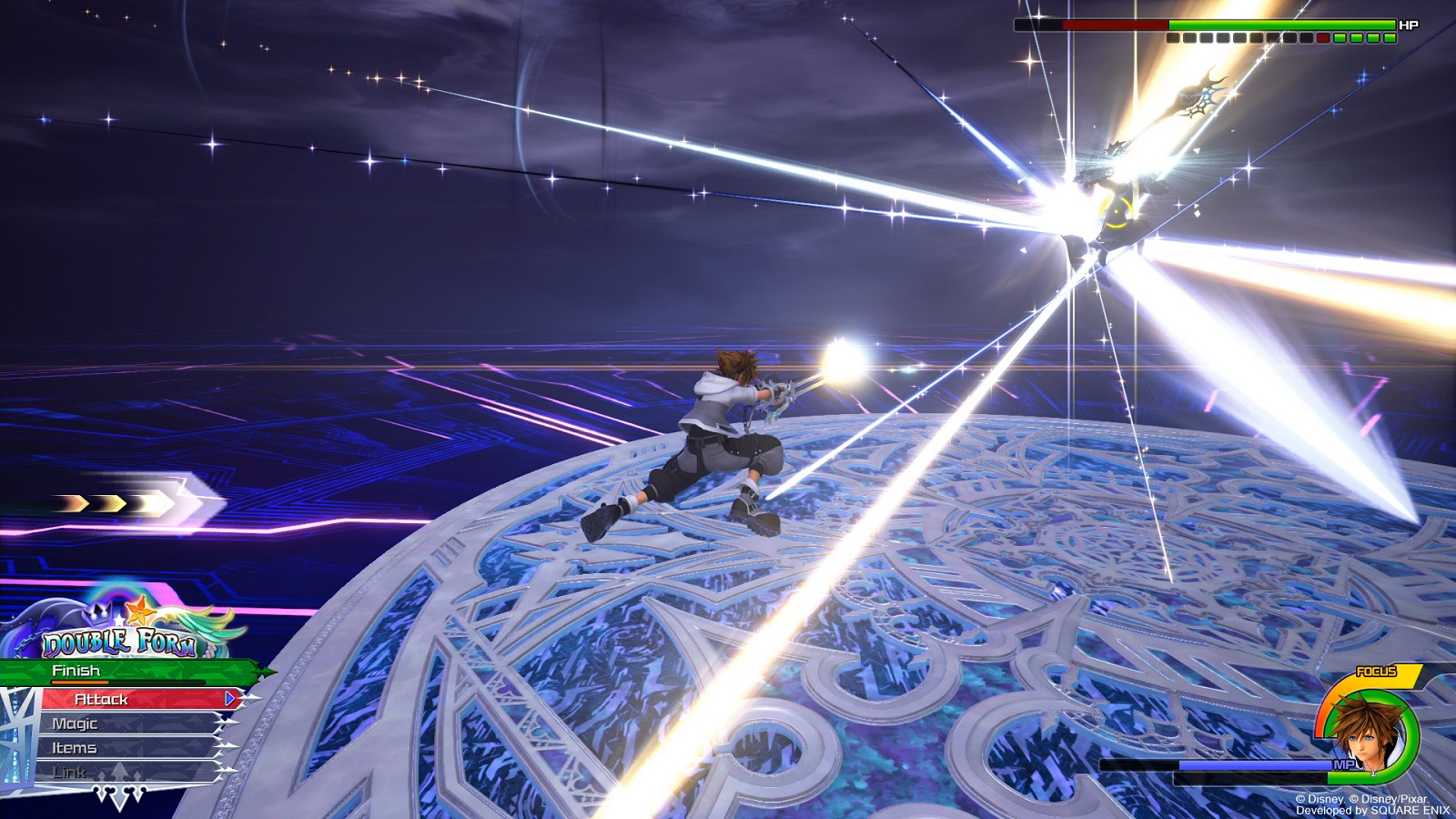 KINGDOM HEARTS III Re Mind DLC features a star-studded voice cast including Haley Joel Osment (Future Man, The Boys, The Sixth Sense) as the protagonist Sora, Dylan Sprouse (After We Collided, The Suite Life of Zack & Cody) as the mysterious Yozora, Christopher Lloyd (Going In Style, Sin City: A Dame to Kill For, Back to the Future) as the antagonist Master Xehanort, Bret Iwan (Mickey Mouse Clubhouse, Mickey and the Roadster Racers) as Mickey Mouse, Jesse McCartney (Beautiful Soul, Alvin and the Chipmunks) as Ventus and Alyson Stoner (Step Up: All In, Camp Rock) as Kairi and Xion.

In the DLC, players can also fight 13 boss battles in the Limitcut episode and a boss battle in the Secret Episode, experience the new Data Greeting mode, try the slideshow features, and select from a new “Premium Menu” mode that includes diverse difficulty settings and gameplay challenges.

Check out Austin’s review of the original base game, and stay tuned for more news here on Gaming Trend.