Today during the State of Play event, EA and Velan released new gameplay footage of its upcoming action game Knockout City, which will head to PlayStation 4, PlayStation 5, Xbox One, Xbox Series X, Nintendo Switch, and PC on May 21. There will also be a beta starting in April that will be cross-platform, as well as a trial down the road which will allow players to try the game out before committing to a purchase.

Today, players got a deeper look at EA and Velan’s Knockout City during Sony’s State of Play event, putting more of the game’s high-energy, multiplayer dodgebrawl fun on display.

The team at Velan Studios is also excited to reveal that a cross-play beta for Knockout City will take place April 2-4, giving many more players a chance to brawl it out on PlayStation 4, Xbox One, Nintendo Switch, PC via Origin and Steam, PlayStation 5 and Xbox Series X|S. In this next beta, players will get to dive into everything they loved from the first beta and then some, including new gameplay features like the Back Alley Brawl map, the Sniper Ball, epic customizations and the 1v1 Face-Off playlist. In total, the cross-play beta will include four maps, five different balls, two modes (3v3 and 1v1) and unlock more customization items. Fans can sign up here, with more details to come! 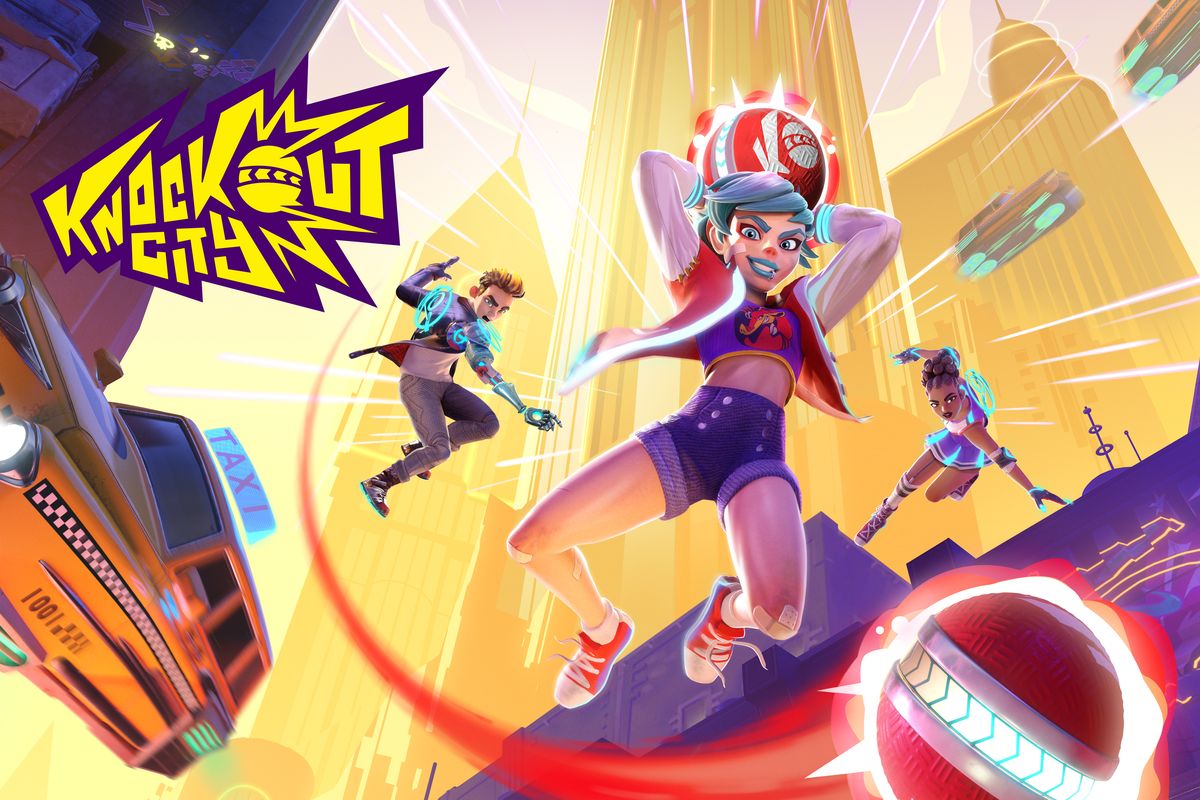 The new gameplay trailer revealed during Sony’s State of Play event not only showcases the new gameplay features that will be included in the cross-play beta, but also what makes Knockout City stand apart from other multiplayer experiences — positioning, timing and teamwork. Here are some of the highlights:

Knockout City launches on May 21, 2021 with a free trial of the full game on PlayStation 4, Xbox One, Nintendo Switch, PC via Origin and Steam, and PlayStation 5 and Xbox Series X|S via backwards compatibility. The free trial gives players a chance to try the game before they buy it for a reasonable price of $19.99, with all their progression carrying over. Once they own the game, players will get free access to new content each season, including new maps, modes, balls and more, packing a ton of value into the initial price.