During the State of Play event today, Sloclap released a trailer for its upcoming action game Sifu, which will head to PlayStation 4, PlayStation 5, and PC via Epic Games. The game is a follow-up to 2017’s Absolver, and features a classic tale of Kung Fu and revenge.

Featuring the gripping intensity of classic Kung Fu films with realistic and raw combat, Sifu tells the story of a young Kung Fu student who has spent their life training for a day of reckoning after the brutal murder of their entire family by a mysterious assassination squad. Hunt down the murderers one by one as you explore gang-ridden suburbs, hidden corners deep within the city, all the way to the cold hallways of corporate towers. Adaptation and careful positioning are the key to your survival and you must use everything at your disposal to succeed in your life’s mission.

Sifu’s unique gameplay sits in the crossroads of two established and popular genres, mashing the intensity and timeless thrill of beat em ups with the gripping design of 3D character action games. Set against a detailed backdrop of a fictional Chinese city, you will uncover an ancient mystery via a series of difficult confrontations that will test your skills to their limit. To overcome the odds that are heavily stacked against you, you’ll need to rely on your mastery of Kung Fu, and on a magical pendant that will revive you after death. The cost of magic is dear, however, and you will age significantly every time you come back to life: time is the price you will pay for your revenge. 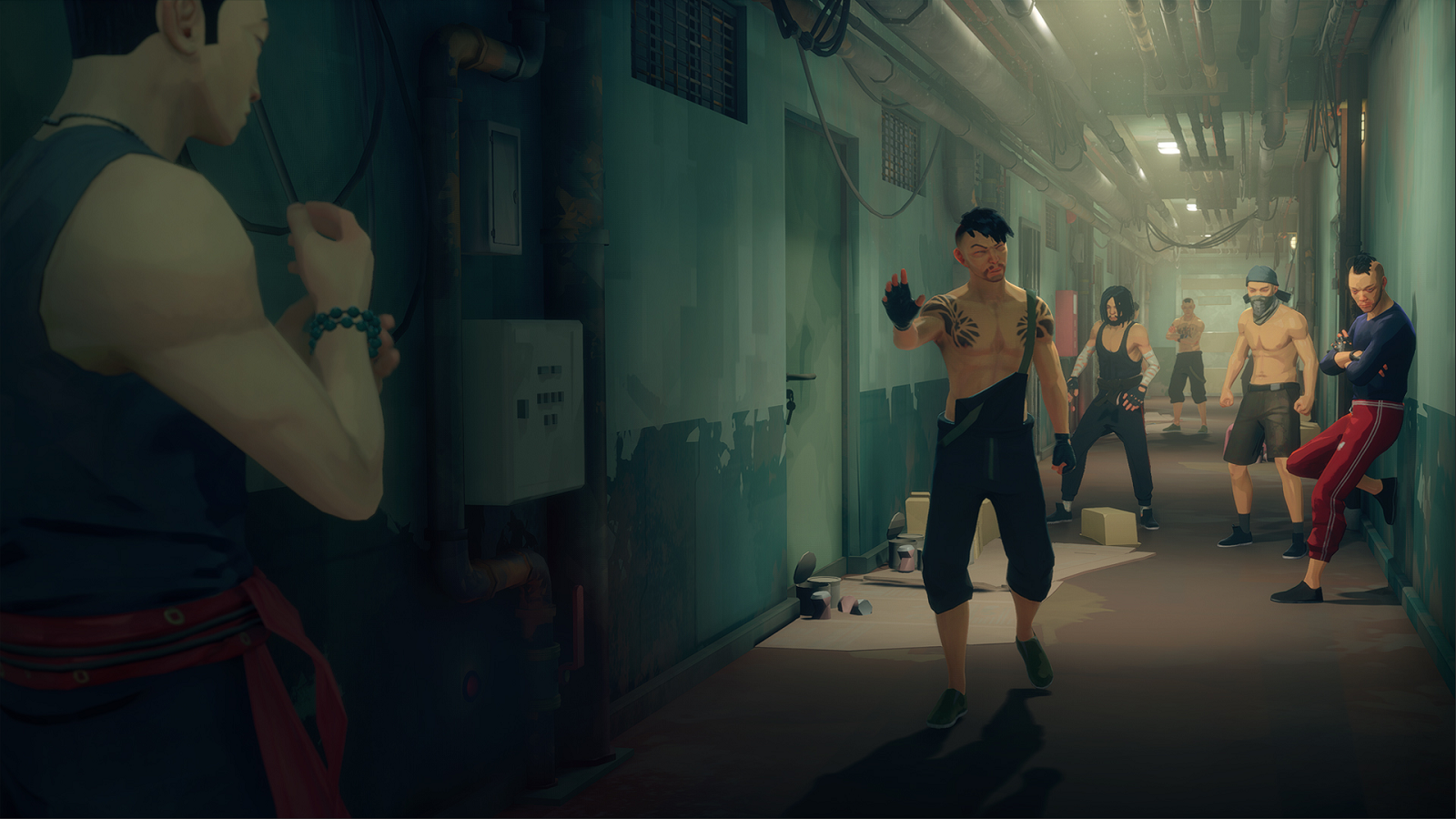 Kung Fu is a path for the body and the mind. Learn from your errors, unlock unique skills, and find the strength within yourself to master the devastating techniques of Pak-Mei Kung-Fu. Your family’s legacy depends on it.