Today, Square Enix announced that its hotly anticipated RPG-shooter Outriders has a demo out today for consoles as well as PC, with the full release heading to those platforms plus Google Stadia on April 1. The demo will last around three hours and will allow players to try out all four classes in the game.

Players can experience the full opening chapter of the OUTRIDERS campaign, up to around three hours of gameplay per playthrough. The demo allows multiple characters and enables players to try out all four classes in the game: Devastator, Pyromancer, Technomancer and Trickster.

Progress in the campaign will transfer to the full game for players who purchase OUTRIDERS on the same platform. 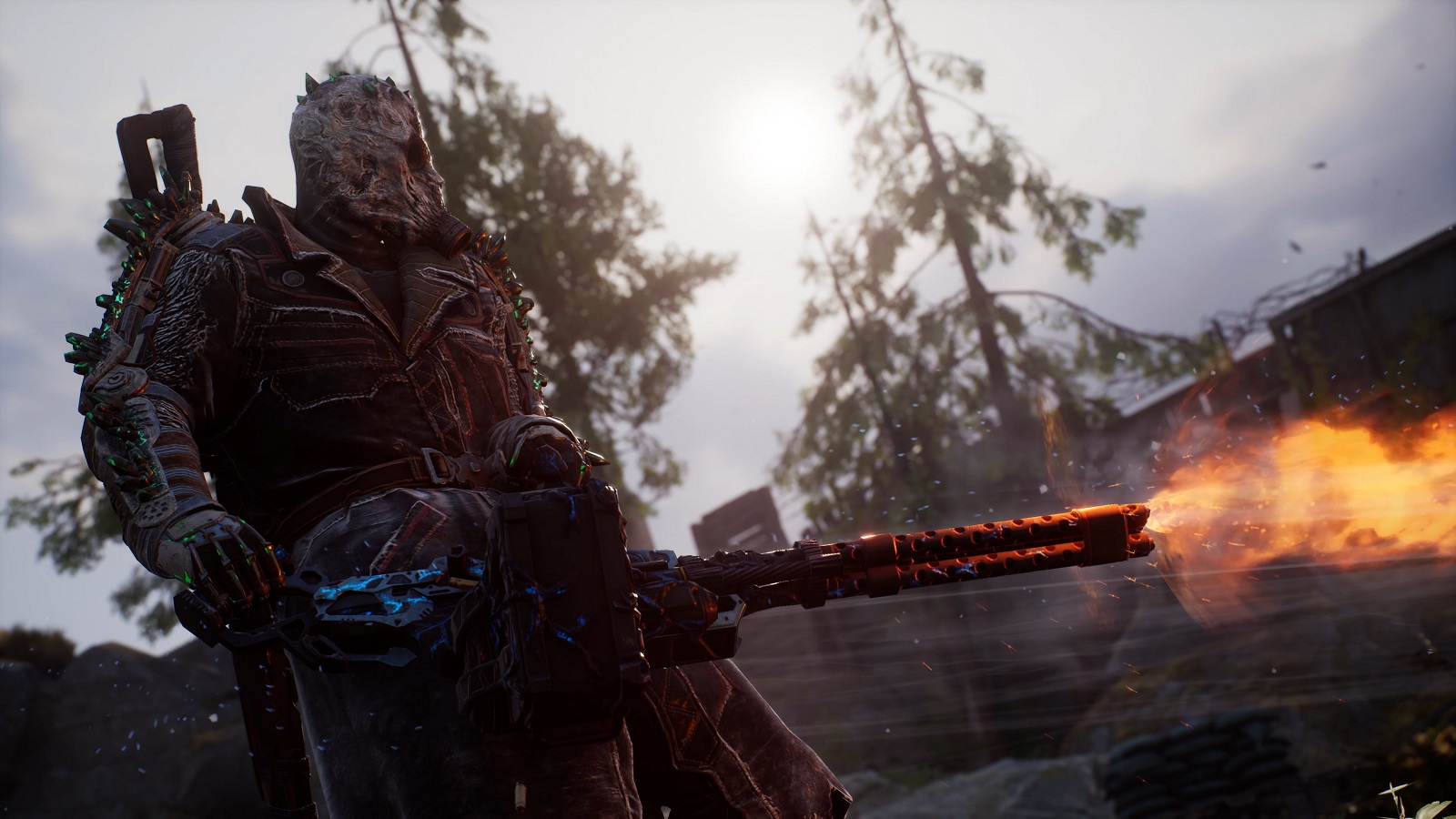 Co-op multiplayer is available in the demo and will unlock after players finish the prologue, including a beta version of the full crossplay system that will be available at launch.

“We believe in an honest and transparent marketing campaign, and what better way to deliver on this promise than to allow players to experience OUTRIDERS before launch with a free demo on their chosen platform. This is a big demo as well, they can spend hours on Enoch, exploring different classes, powers and character builds. They can even transfer their progress to the main game”, said Jon Brooke, Co-Head of Studio at SQUARE ENIX External Studios, who continued: “What players will see in the demo is just the tip of the iceberg, it’s just the start of the epic journey players are in for on April 1”.