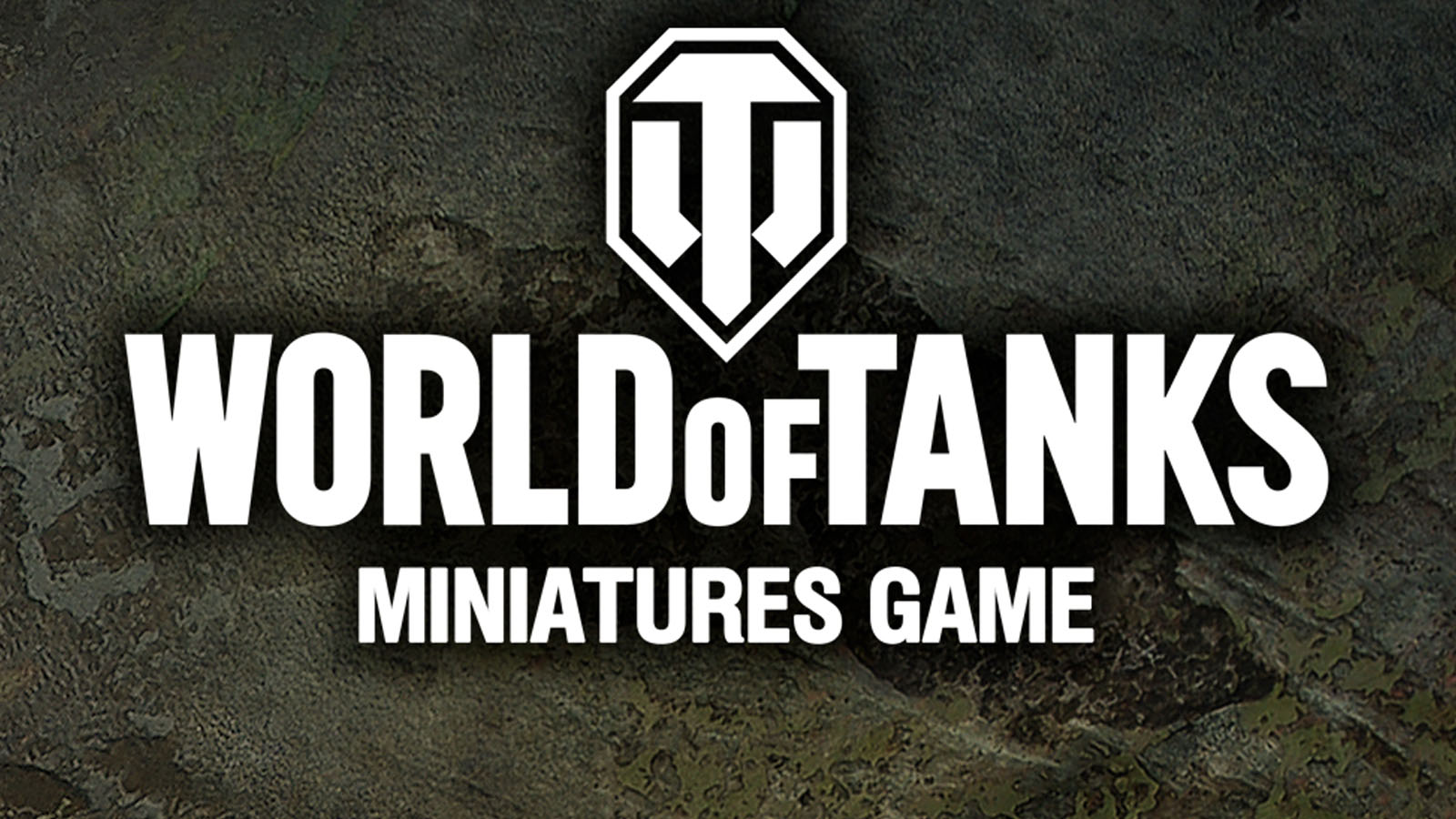 World of Tanks: Miniatures Game is an easy to learn, quick play game, where you take command of a unit of tanks, seeking to destroy your opponent and secure victory!

All the models in World of Tanks come ASSEMBLED, PAINTED, and BATTLE READY! 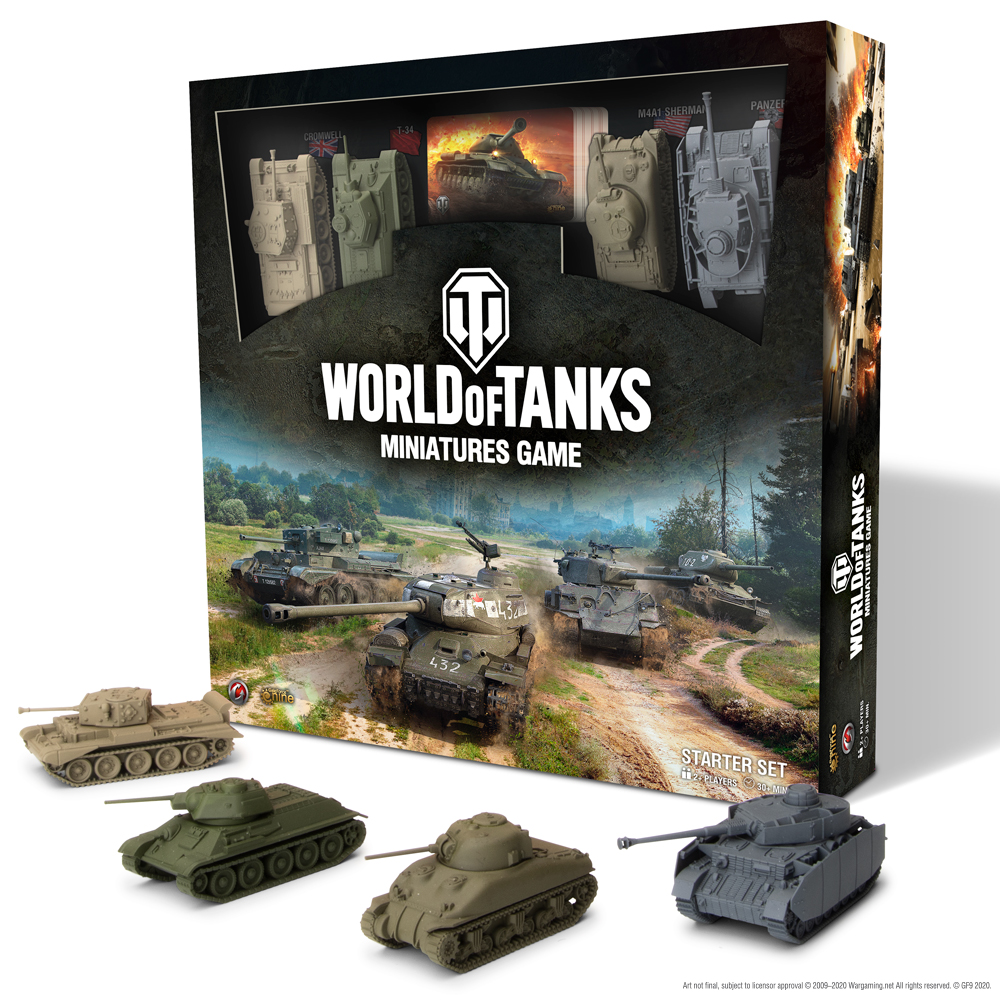 An extensive release plan will follow, allowing you to expand and customize your force.

Each World of Tanks: Miniatures Game product includes IN-GAME BONUS CARDS that can be redeemed in the online game!

Controlling tanks is always fun and in this game you will always have one to control. Stay tuned to Gaming Trend for more information as it’s released and all your tabletop news.