Independent developer Cefca16 recently announced that it will release the action-RPG Wildbus for Steam on August 31, with a Switch version coming afterwards. The game will have you renovating a pixelated bus as you try and survive an adorable apocalypse.

The big destruction is a war that lasted for more than 10 years between a large enterprise and the government. When the war ended, Orakos was enveloped in thick clouds and could not see sunshine all the year round.Mutate monsters and robbers go under the haze, and those who believe in light are still look for the native land of light that is full of happiness in the desperate war ruins wilderness… 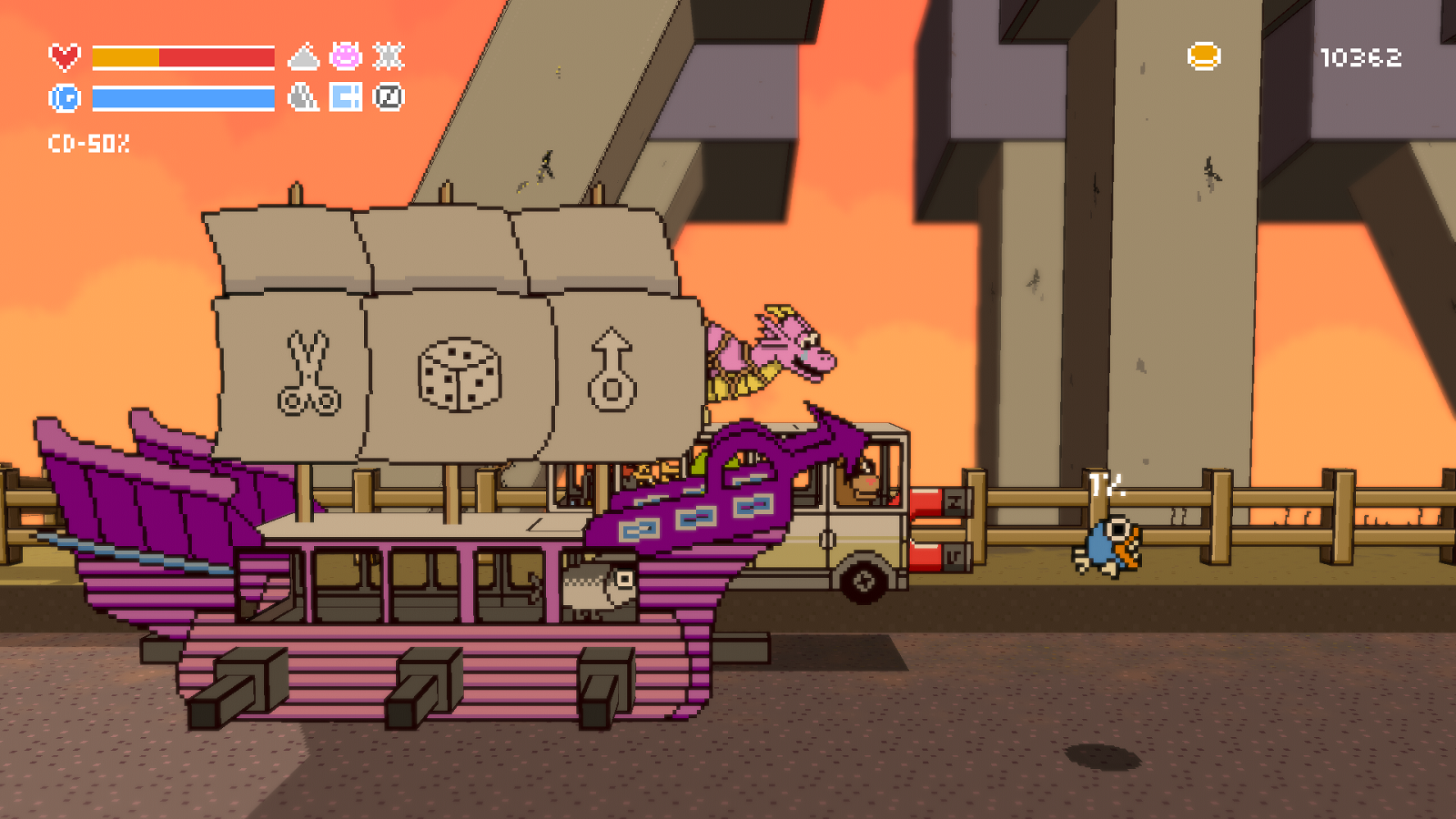 What kind of game is it?

It’s a Platformer game, but it’s not entirely. because in the game you can move both the X and Z axes, the game relies on getting new abilities to reach new areas to advance the plot, the ultimate goal is to reach the native land of light that is full of happiness, the background is the world after collapse, people get together for danger because of their interest and career, each character has its own native land of light. At the end of the journey, I hope that players can also find the native land of light in their hearts.