Today, Wired Productions and Tomas Sala released a new trailer for the aerial-action game The Falconeer, which will be released on November 10 for Xbox Series X, Xbox One, and PC. The game will be a launch title for the Xbox Series X and will sport at least 4K 60FPS on the console.

Combining intense dogfighting and acrobatic aerial combat with an awe-inspiring open world and bestiary of fantastic enemies on land, sea, and in the air, The Falconeer will offer a truly next-gen visual experience across all formats, including at least 4K 60fps on Xbox Series X.

The Great Ursee is a near-infinite body of water and home to the competing factions of The Falconeer. In the skies the rich and the powerful safeguard their assets aboard airships defended by mercenary Falconeers, while revolution and dissent brews among the downtrodden and poor on the waters below. Players will support their chosen faction from the back of a mighty warbird, flying missions that will shape the fate of The Great Ursee. 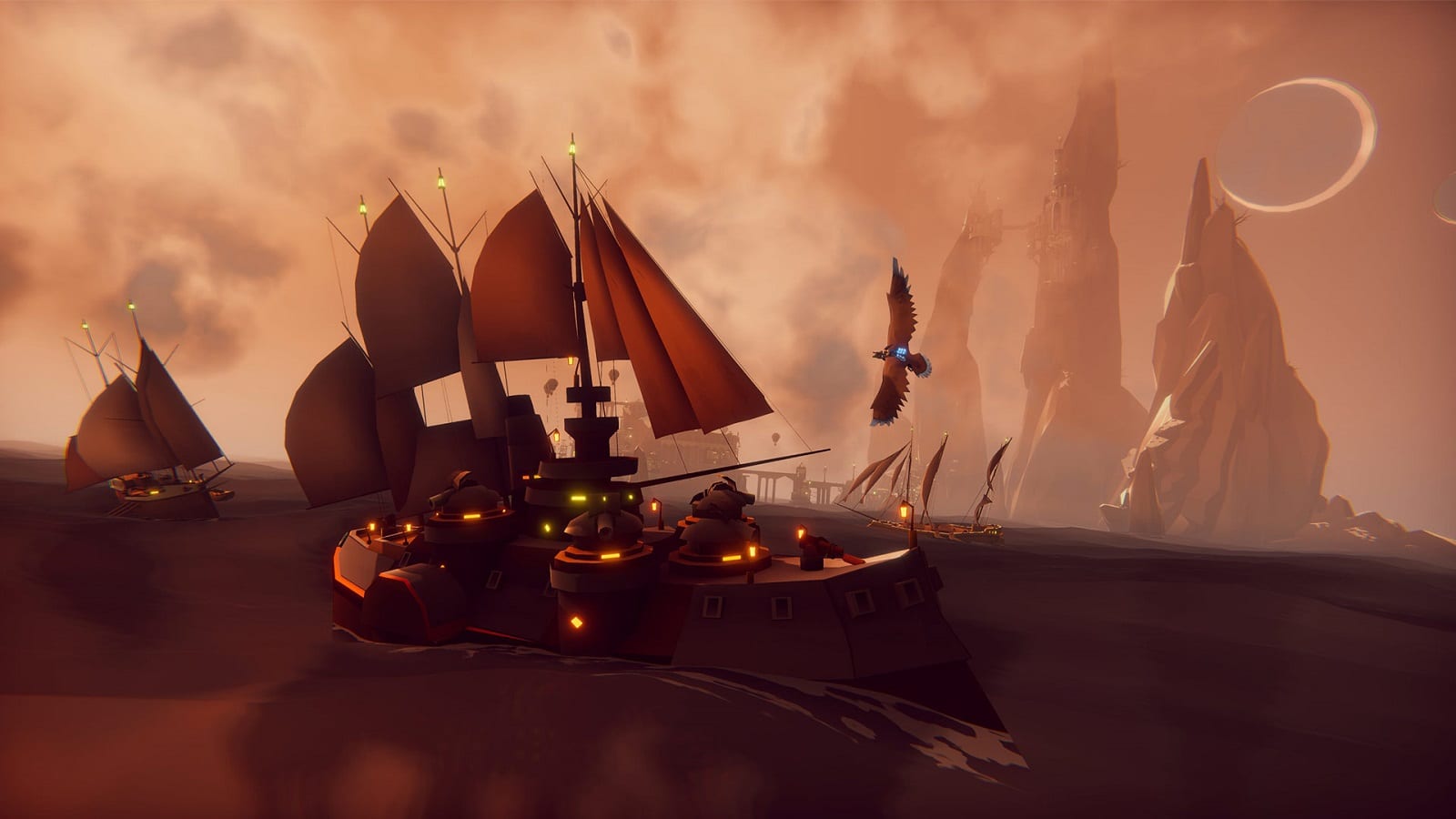 ·     The Northern Imperium. The greatest power on The Great Ursee, the Imperial throne commands the Northern Ursee with nobility, subterfuge, and manipulation as tools of power.

·     The Mancer Order. The master scholars of The Order control all access to technology across the Ursee, guiding the march of progress towards an unknown destination along ‘The Path.’

·     The Civilian Freehouses. A loosely aligned assemblage of independent communities united in defense of local trade and subject to the machinations of the Imperium and Mancer Order.

·     The Freebooter Rebellion. Outcasts banished to the dark places of the Ursee, now returned from their exile with dark and ancient knowledge to wreak havoc on their long-time tormentors. 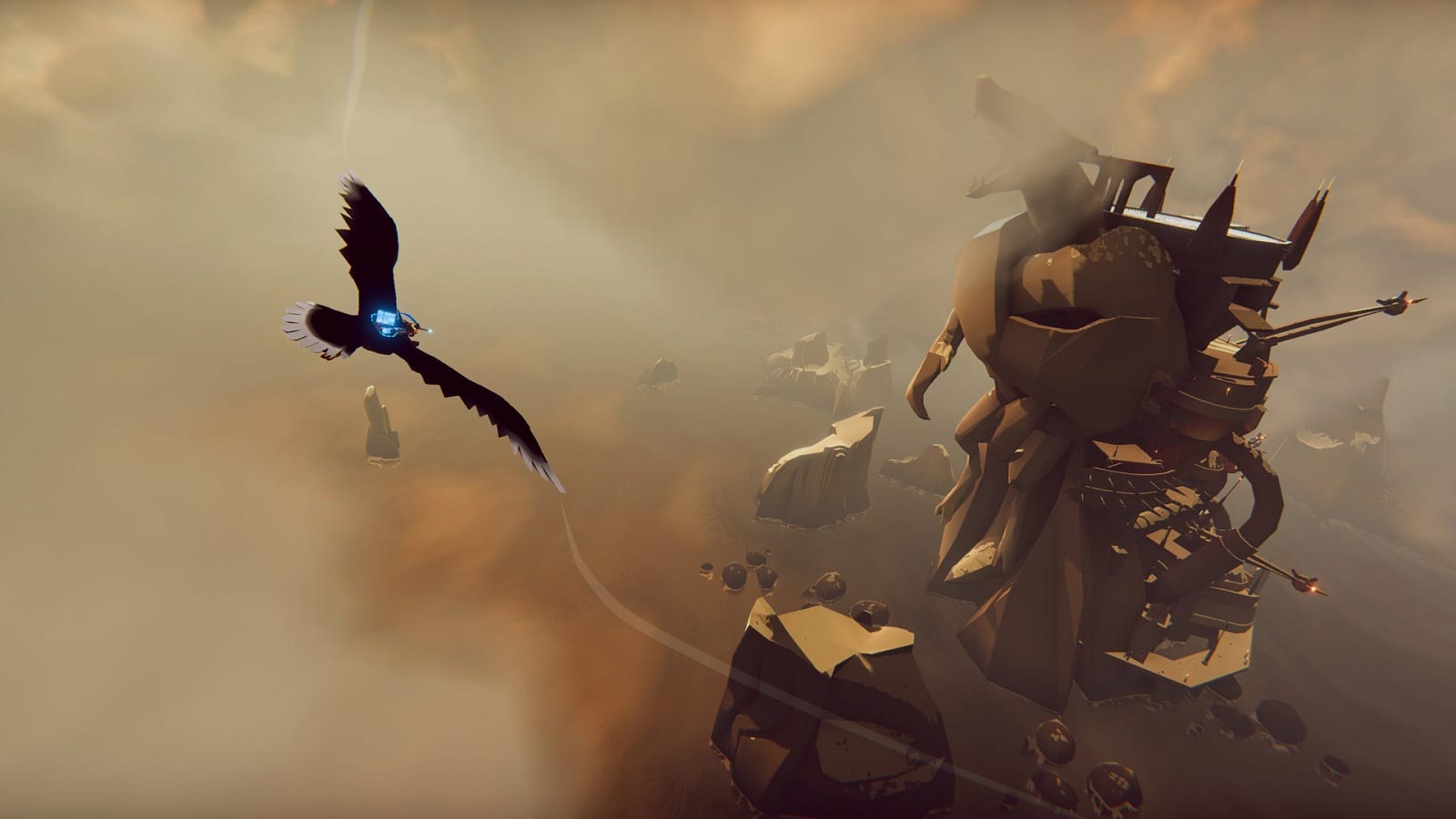 “I wanted the world of the Ursee to feel tangible, not just visually but with history and conflict you get to experience” said Tomas Sala, Developer of The Falconeer. “It’s never immediately clear who is a ‘good guy’ or a ‘bad guy’. I hope players get to experience The Falconeer as a journey of discovery, unlocking the secrets of The Great Ursee and its people as they play.”

Each faction is brought further into contrast by award-winning composer Benedict Nichols in his original soundtrack for The Falconeer. Synths, organs, Mongolian throat-singing, Balkan choir, bagpipes, and cimbalom come together to take players on an eclectic audio voyage through a unique sonic world.

The Falconeer is set to take flight as a day one launch title for Xbox Series X and Xbox Series S and will also launch for PC via Steam and Xbox One on November 10, 2020.