You’ve heard of a goose on the loose, now time for rain bringing the pain as Unbound Creations announced that it will release its comedy game Rain on Your Parade for Nintendo Switch, Xbox One, and PC on April 15. The game will allow you to play as a cloud as you wreak havoc on the unsuspecting public.

Travel the world as a cute cardboard cloud set to rain on everyone’s parade! Help Cloudy the Cloud on its adventure to the mythical rain paradise: Seattle. Along the journey, you’ll face an array of unique settings, challenges, spoofs, and satire. Unlock new powers, meet quirky characters, draw custom cloud faces, collect cool hats, accessories, and so much more! 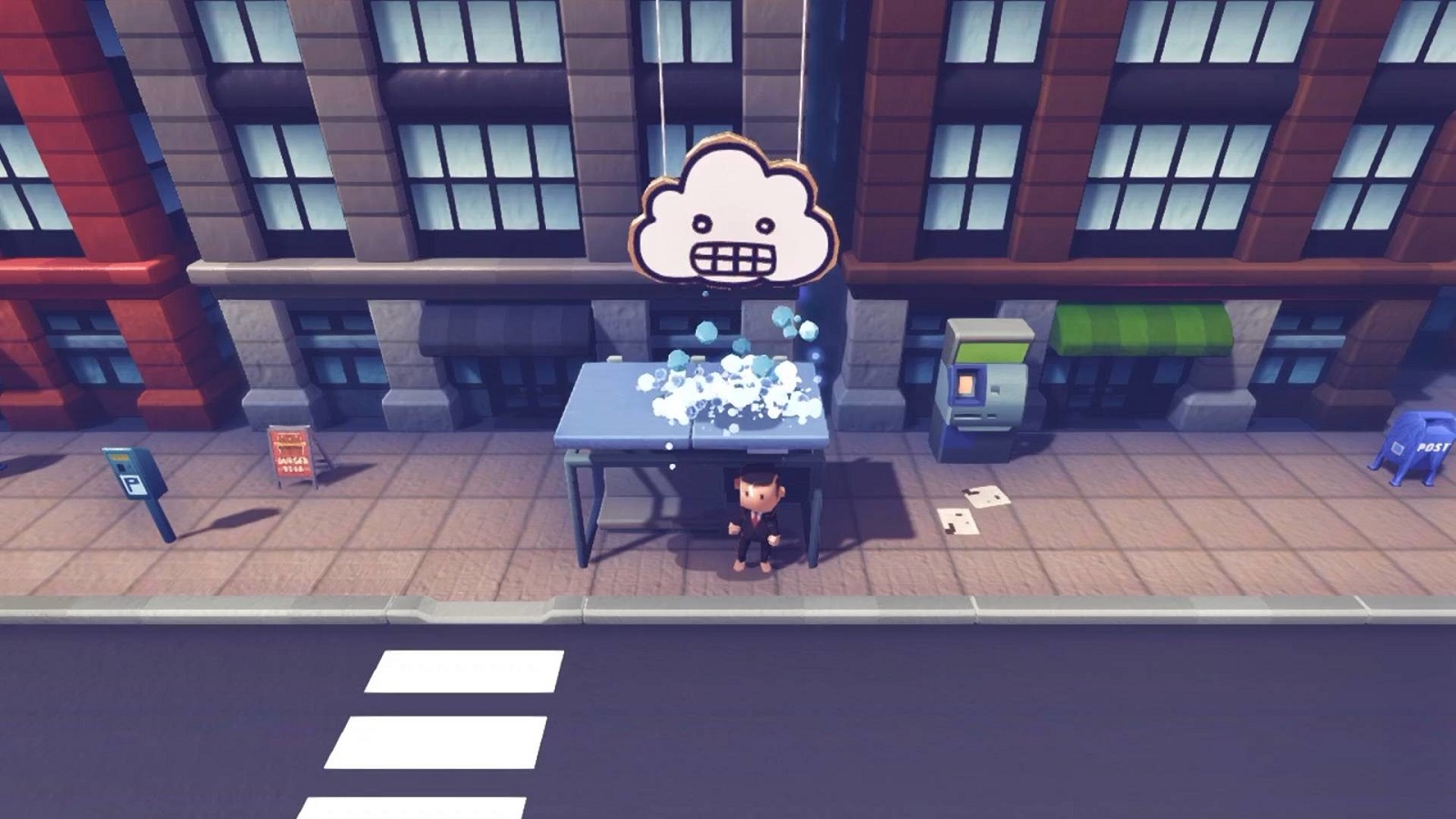 Rain on Your Parade is a slapstick comedy game where you play as a mischievous cloud. Turn a perfectly sunny wedding into a bride’s worst nightmare, steal priceless art, meet Scranton’s favorite paper-pushers, and rain meteors down on dinosaurs. Yes, not even the dinos are safe!