Get ready to raise those crops as Raw Fury and Bird Bath Games have announced that Atomicrops will head out of Early Access and onto Nintendo Switch, Xbox One, PlayStation 4, and PC via Epic Games Store on May 28. The roguelike farming simulator will also come with new features not yet seen during Early Access.

Raw Fury and indie developer Bird Bath Games have revealed that on May 28, Atomicrops will come to Xbox One, Nintendo Switch and PlayStation®4 for the very first time, as well as officially launch out of early access on PC via the Epic Games Store. All content and improvements added to the PC version of the game during early access will be available on consoles on day one, including a major update bringing two new spouses, new mushroom power-ups, and a total of 10 difficulty tiers with score multipliers! 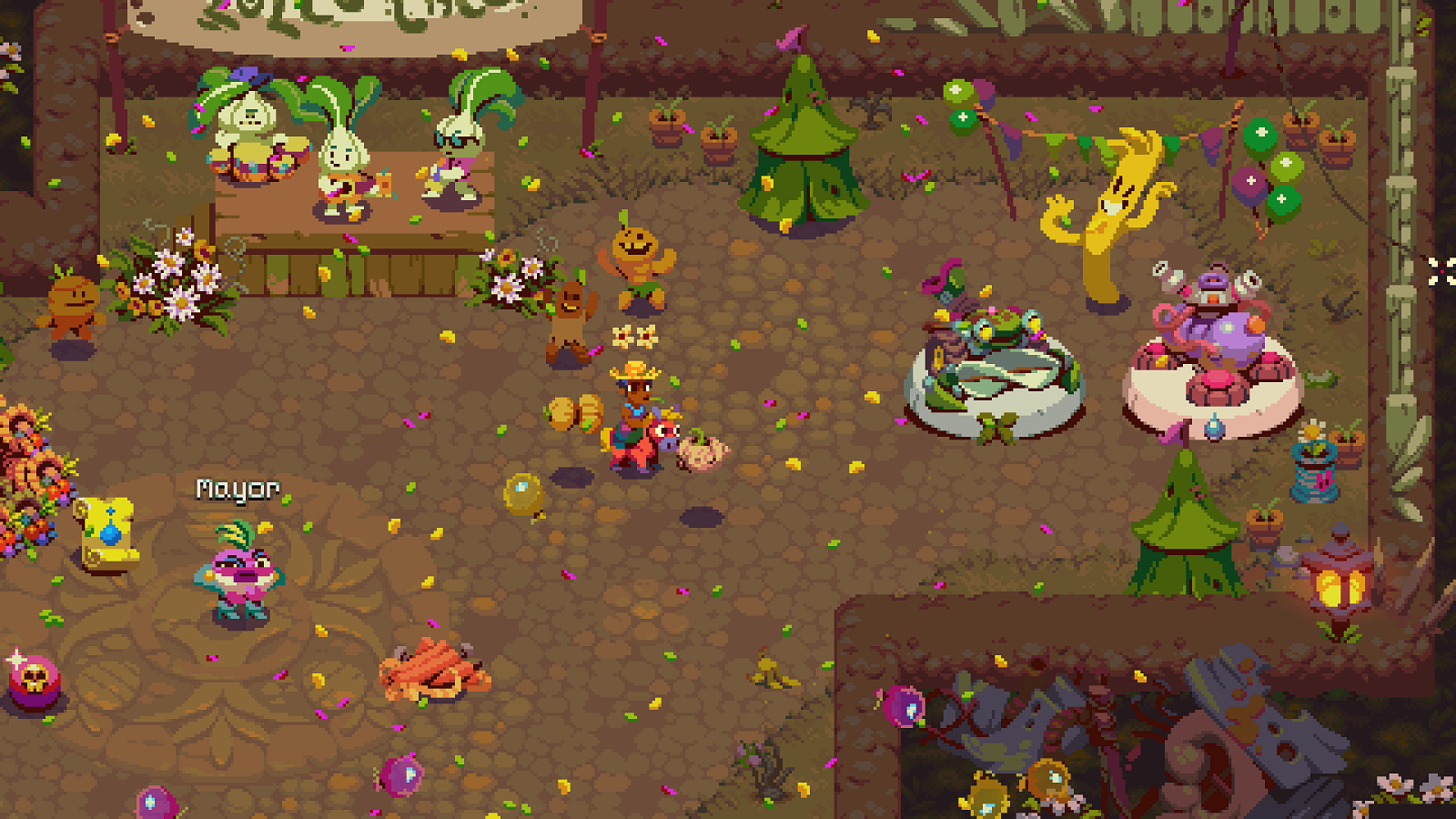 Atomicrops is an action-packed roguelike farming simulator in which you must cultivate and defend the last farm in a post-apocalyptic wasteland. Armed with a hoe, watering pail, and fully automatic weapon, you’ll grow ultra-GMO crops to feed your town and make a hefty profit, guard your land from mutant pests and bandits, and court and wed townsfolk to fight and farm by your side.