Nobody forgets their first time… in college, as Ratalaika Games has announced that it will release Winter Wolves’ comedy visual novel game Roommates tomorrow for PlayStation 4, with an Xbox One release September 2 and a Nintendo Switch release September 4. The game will allow you to take control of two characters as they navigate the craziness of dorm life during their first year of college.

Welcome to the halls of Latin House! The best dorm (that you can afford) at the greatest college (that would accept you) in the entire country (Not counting the parts that aren’t here). Okay, maybe we’re overselling it.

Play as either rock god Max or book smart Anne as they make their way through the first year of their college experience. Between bitter tenured professors and a ridiculously distracting student body, it’s going to take everything they’ve got just to make it to year two.

They’ll share their dorm life with four other tenants as they pick their class load, pick their jobs, and maybe even pick someone to have a little extra curricular fun with.

Ratalaika Games & Winter Wolves Games are proud to announce that Roommates will be released onto Nintendo Switch, Xbox One, PlayStation 4 consoles next week! 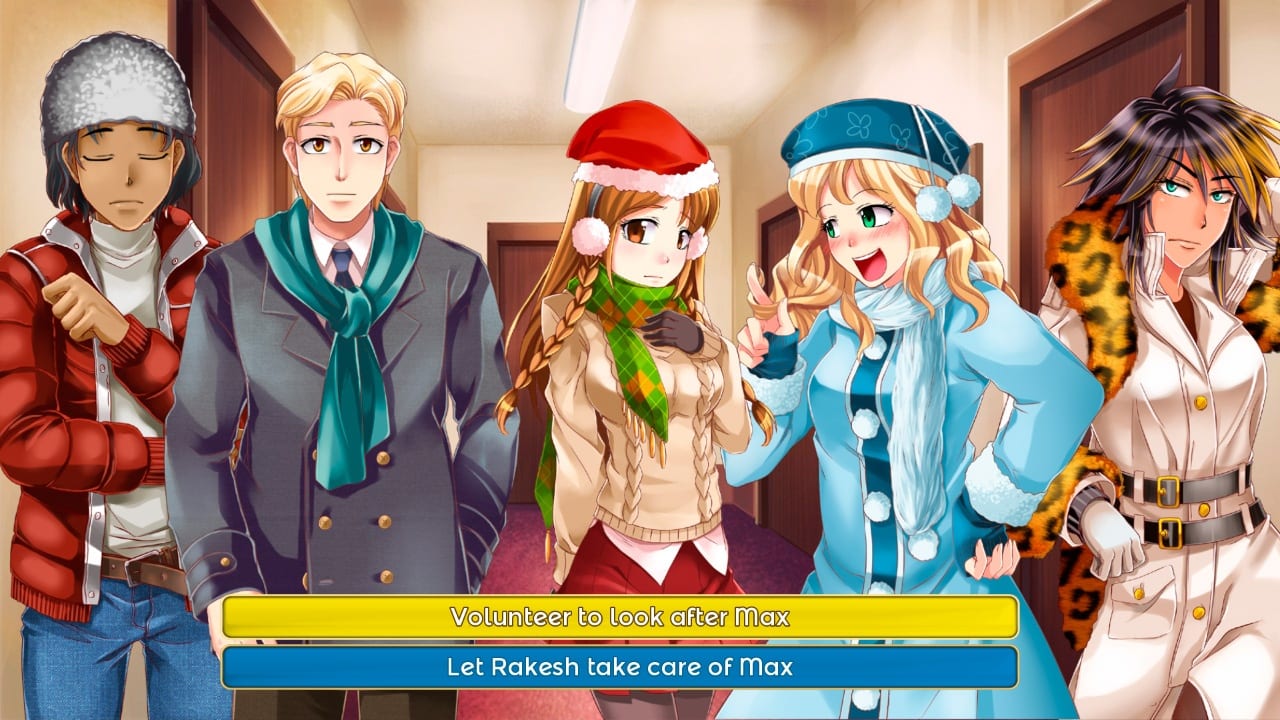 It will launch on: