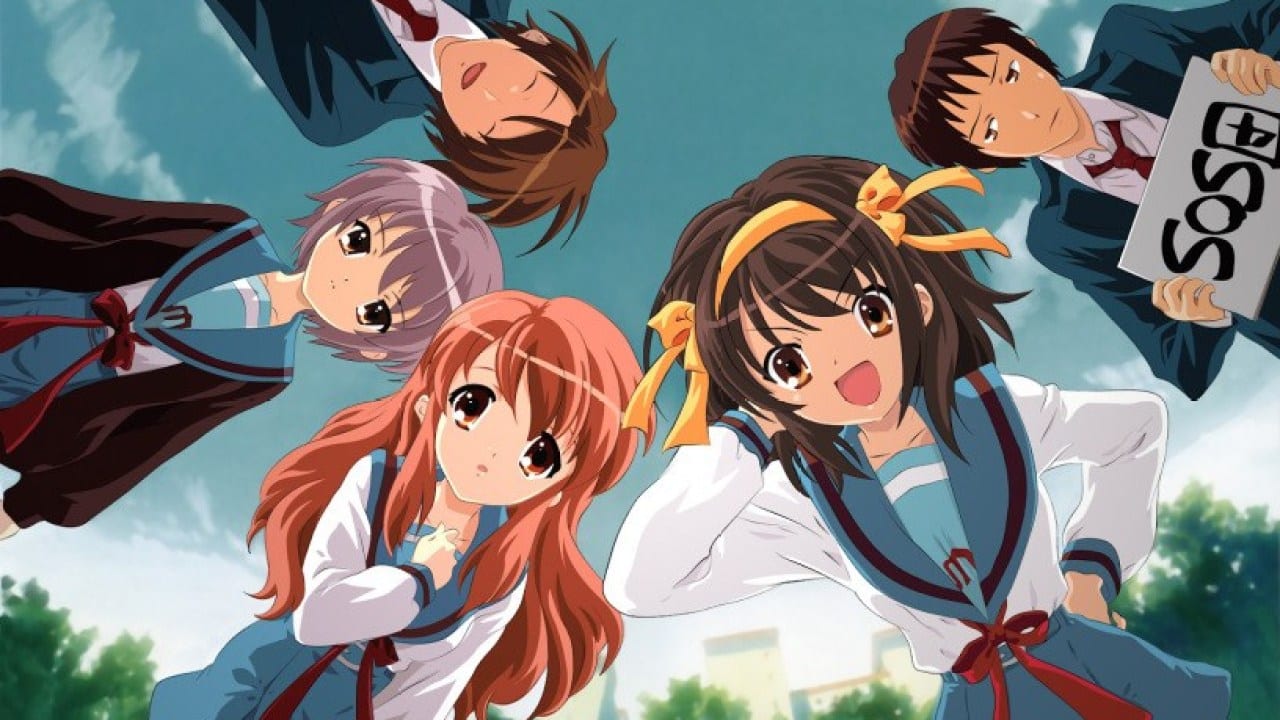 We’re getting the SOS Brigade back together! Today, Yen Press announced that it will release the digital version of The Intuition of Haruhi Suzumiya on November 25, which will be the simultaneous release date of the Japanese release. In addition to the news, the publisher has also announced a reprinting of previous volumes of the light novel series.

The Intuition of Haruhi Suzumiya is written by Nagaru Tanigawa, illustrated by Noizi Ito and will be translated by Andrew Cunningham.

Yen Press also announced today that previous volumes of The Melancholy of Haruhi Suzumiya light novels will receive new printings, rebranding the series under their Yen On light novel imprint. Further details, including the format and release dates of the new printings, will be forthcoming.