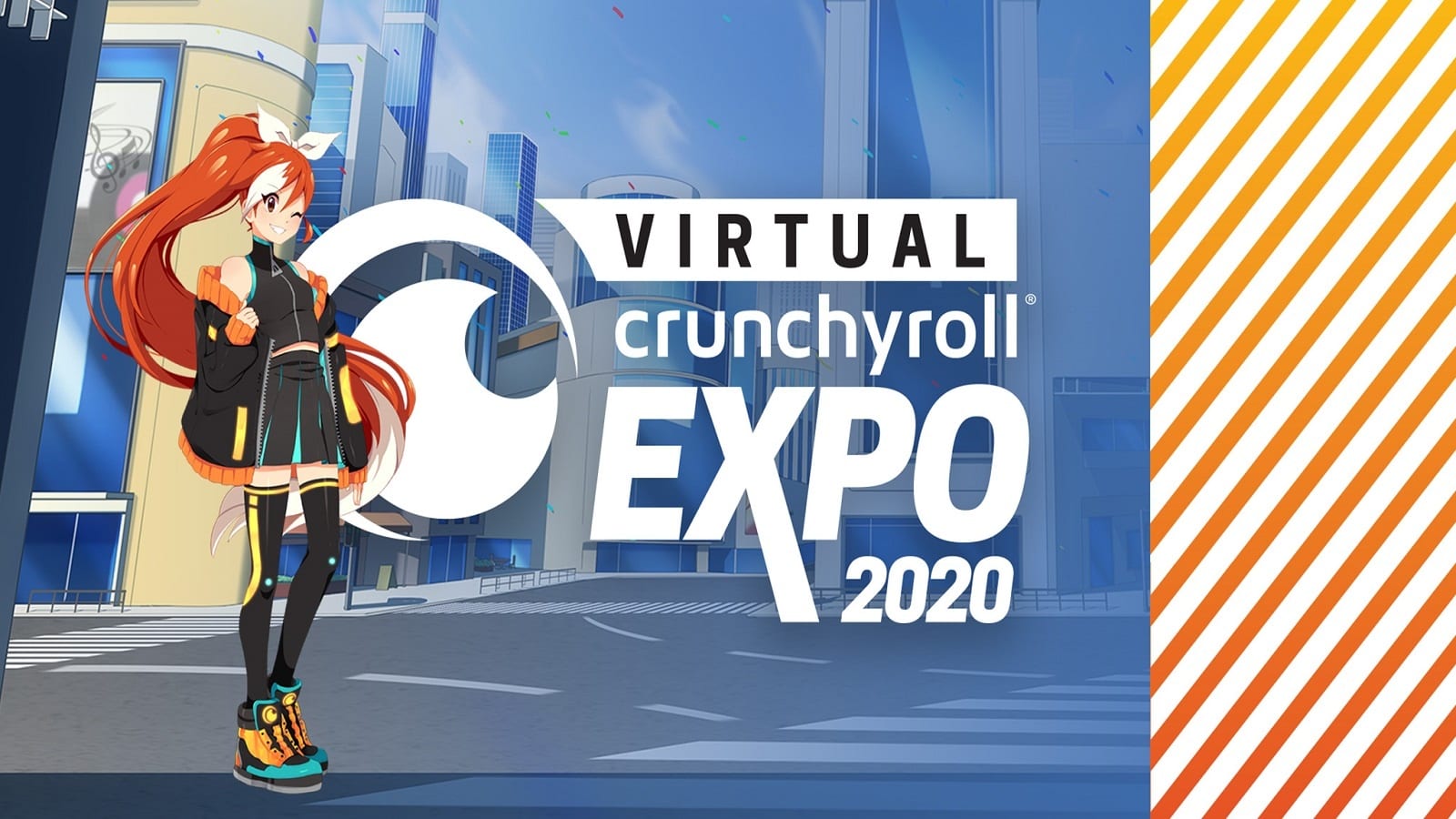 While the pandemic has prevented many from enjoying their annual convention events, quite a few companies are revealing alternatives to these cancelled occasions. Crunchyroll recently released details for its upcoming Virtual Crunchyroll Expo, which will highlight tons of anime and manga panels for the low, low, price of free from September 4 to 6.

Crunchyroll, the world’s most popular anime brand, is preparing for the first-ever Virtual Crunchyroll Expo, a digital take on Crunchyroll’s yearly flagship convention. The weekend will be packed with panels, premieres, guests, performances, and more. This year, the global anime community is invited to explore the New Crunchy City from the comfort of their own home to celebrate the best and brightest in Japanese animation. Fans can expect:

You can sign up for tickets free on the event website. Please stay tuned for more news here on Gaming Trend.