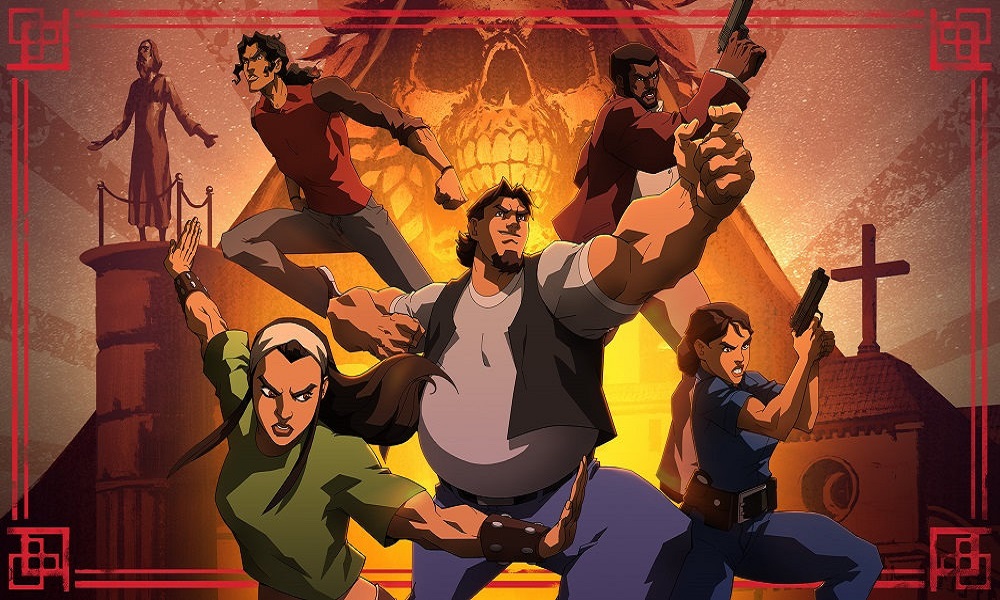 Are you ready to rock for next year’s San Diego Comic-Con? VIZ Media just announced plans for Comic-Con, which include some sweet exclusive merchandise as well as a panel for VIZ Media’s first original animated property Seis Manos.

Additional events planned for the show include the SHONEN JUMP panel where voice actor guest Robbie Daymond will share insights on his role as Mitsuki in the BORUTO: NARUTO NEXT GENERATIONS anime series. Fans will have the opportunity to meet Robbie during a signing session at the VIZ Media booth post-panel. Meanwhile the VIZ Originals imprint will participate in the official Comic-Con portfolio review sessions. Reviews will be conducted by Fawn Lau, Executive Editor for VIZ Originals, at the Portfolio Review Area located inside the Sails Pavilion.

There’s even more excitement at VIZ Media Booth #2813! Fans can participate in a SAILOR MOON photo opportunity. Attendees pose with Sailor Moon, share their experience directly via social media, and get entered in a sweepstakes to win SAILOR MOON-themed prizes. In addition, the VIZ retail shop is the destination for a wide array of convention specials and exclusive products, and each purchase comes with an exclusive 2019 tote bag featuring POKÉMON or SAILOR MOON (while supplies last).

You can purchase these exclusive pieces of merchandise during the weekend: