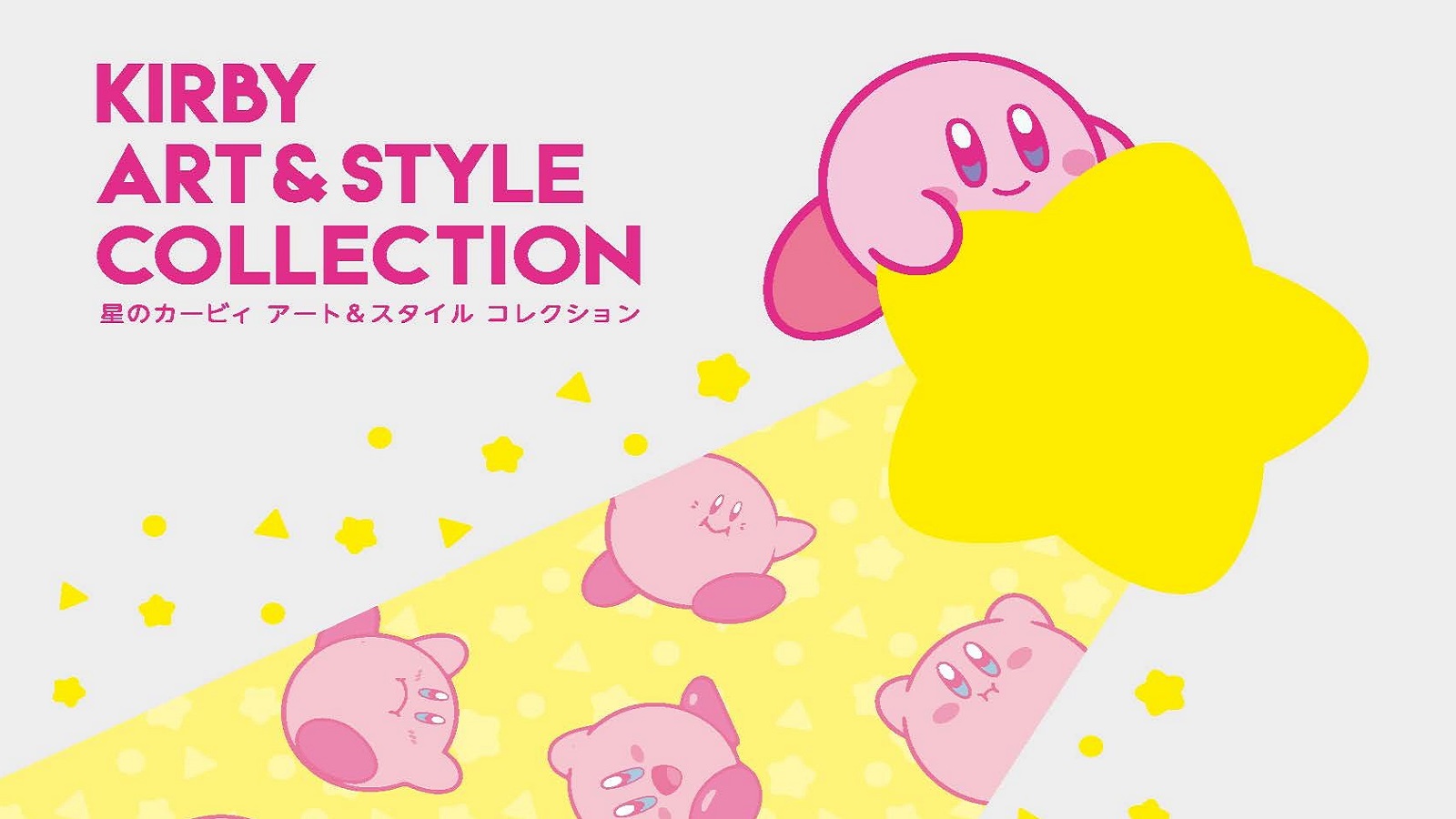 During last weekend’s Anime Expo, VIZ Media announced a slew of new titles that it will release later next year. From Kirby to Downfall, there’s something that will please readers of all interests.

The titles are scheduled for publication beginning in early 2020 and include DOWNFALL, the newest work by renowned creator Inio Asano. DOWNFALL uses the manga industry as the setting for a dark look at when living the life of one’s dreams ultimately becomes one’s undoing. Under license from The Pokémon Company International, the POKÉMON ADVENTURES COLLECTOR’S EDITION reintroduces the classic manga series in an upscale, omnibus format. The video game-inspired fun continues with KIRBY: ART AND STYLE COLLECTION, a stylish hardcover edition that celebrates the iconic pink character. PRINCE FREYA rounds out the new acquisitions with a fantasy adventure about a young woman who impersonates a prince in order to save her country from invasion.

Additional information on each of these titles will be announced in the near future.

The latest title from the Eisner-nominated, bestselling author of GOODNIGHT PUNPUN. In this realistic view into the manga industry, selling copies is the only thing that matters. So what if your first series just ended and you have no idea how to start the next one, your marriage is breaking up, your pure love of manga has been destroyed by the cruel reality of the industry and nothing seems to fill the sucking void inside you… Find the secret combo for a new hit manga series and everything will be okay. Right?

A stylish new hardcover book featuring the history of Kirby, the hero of the best-selling video games. Includes 25 years’ worth of sketches, artwork, Japanese video game box art, and merchandise, as well as exclusive notes from creators and artists who’ve brought Kirby to life throughout the years.

When Pokémon Trainer Red encounters a challenger he can’t fight alone, he must overcome his rivalries and join up with Blue, his former nemesis, and Green, a thief. Together, this unlikely trio and their Pokémon will need to learn the power of teamwork if they’re going to defeat their mutual enemy!

The powerful kingdom of Sigurd has slowly been conquering all the lands that share its borders, and now it has turned its voracious attention to the small, resource-rich kingdom of Tyr. Tyr cannot hope to match Sigurd in strength, so in order to survive it must rely on the intelligence, skill, and cunning of its prince and his loyal knights. But when the prince is poisoned, a young village maiden named Freya, who bears a shocking resemblance to the fallen prince, must step into his place to save them all.

Cozy up with a good book and go beyond the page with Gaming Trend.