During yesterday’s PlayStation 5 reveal, Oddworld Inhabitants announced that its next Oddworld game, Oddworld: Soulstorm, is currently in development for PlayStation 5, PlayStation 4, and PC via Epic Games Store. The game will delve into the story of Abe as he becomes an unlikely hero that will change the fate of his dank and dark world forever.

SOULSTORM is the second game in Abe’s heroic epic. Taking up where New ‘N’ Tasty ended, Abe has undergone a transformation from being a clueless Mudokon cog, literally about to be chewed up by the Glukkons’ mega-corporate machines, into an unlikely hero that rises to become a beacon of hope.

Revolutions start small but can gain traction quickly and Abe’s actions have not gone unnoticed.  The well-funded and powerful opposition is increasingly rising against him albeit in devious and disinforming ways.  In SOULSTORM, Abe will uncover a terrifying machination, one that threatens to annihilate any hope of his people’s potential freedom.  If Abe fails to conquer this challenge his people will never have a chance to be free.

“The story arc of Abe’s transformation, and how that transformation effects change in large and small ways, and how his ripple effects can touch others and inspire them to take action in ways that will aid his journey.  SOULSTORM is the true sequel we have always wanted to make that would put that struggle into a more devious and dangerous construct for Abe and the player to decrypt.  While it would be a wonderful world if the common consensus could decide some justice that needed to take place and that it would happen overnight, but when does life actually unfold like that?” 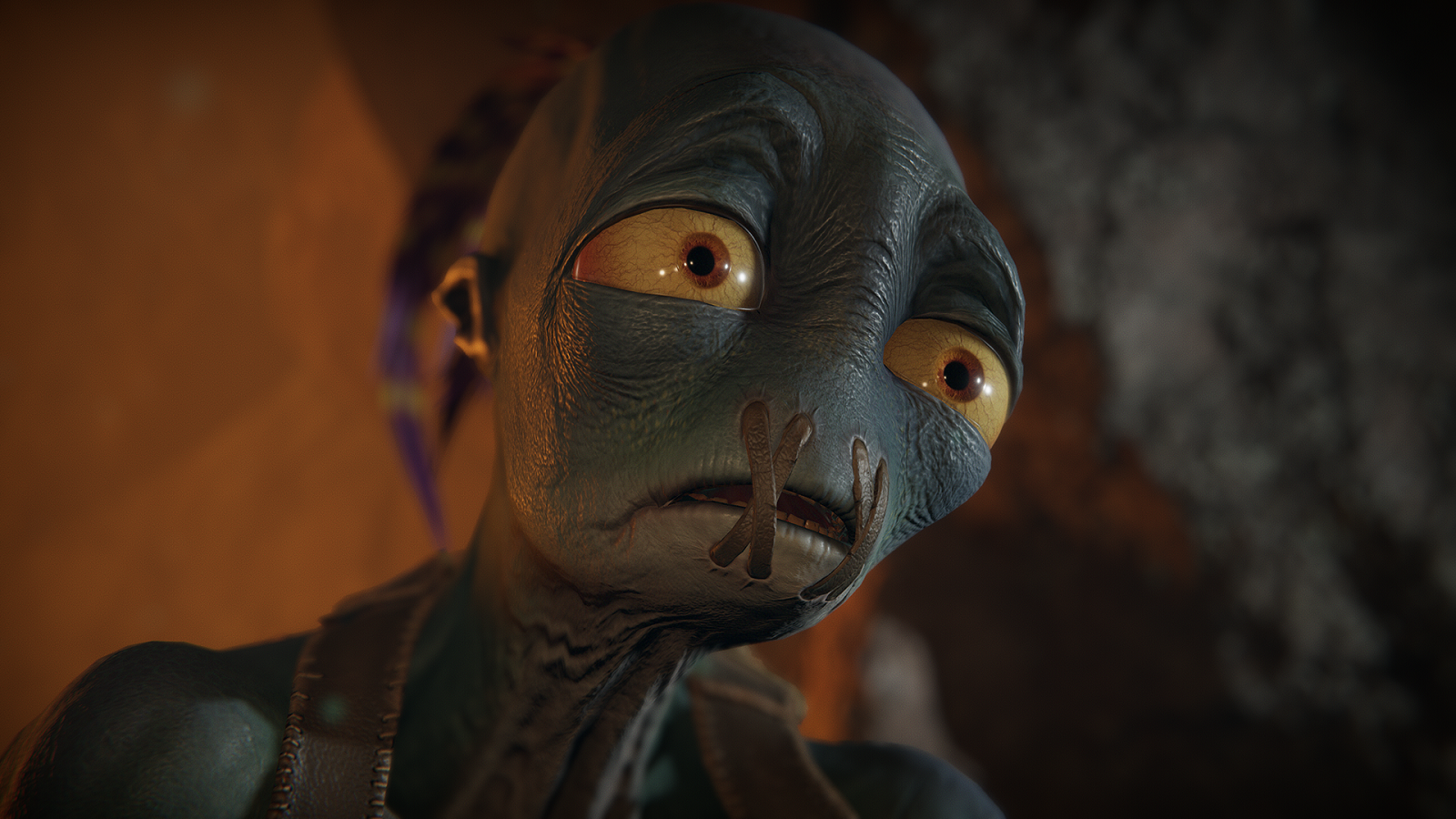 “Changes start small and grow out of desperation as well as naivety, for if we understood how powerful and sneaky the forces against change can truly be and how they will fight every possible form of uprising in every inconceivable way…we would probably never have the courage to join the fight in the first place.  And this is certainly true for Abe, for had he any idea how intense things would become, how much is truly at stake, and the horrible secrets he would learn…he likely would never have found the courage to escape in the first place.  But now that he is in too deep with nowhere else to go, he must find the power within himself to achieve the impossible,” said Lanning.

SOULSTORM retains the core game play that fans have loved, while expanding with smart new features such as Scavenger’s Economy System and Crafting in a way that is relevant to Abe as a character.  The game will feature leaderboards, trophies, and badges to extend the game’s possibilities and challenges. The game will be 10+ hours, but achievement hunters and leaderboard climbers will spend dozens more hours enjoying the game.

ODDWORLD: SOULSTORM will be exclusive on PS5 and PS4 for consoles and Epic Games Store for PC.