Peripeteia is currently in the midst of a successful Kickstarter campaign, garnering interest from over 400 backers so far, with a good bit of buzz surrounding the game. An homage to classics like Deus Ex and System Shock, Peripeteia hopes to be the next great first person IP.

“In this city, secrets are laws, morality is a mystery, and reality is a liar…”

Amid a successful Kickstarter, independent developer Ninth Exodus has announced a partnership with indie publisher Top Hat Studios, Inc. for bringing Peripeteia, a homage to games such as System Shock and Deus Ex, to all major consoles. The game will release on Playstation 5, Playstation 4, Xbox Series X/S, Xbox One, and Nintendo Switch through Top Hat Studios, Inc., who will publish the console versions of the game. 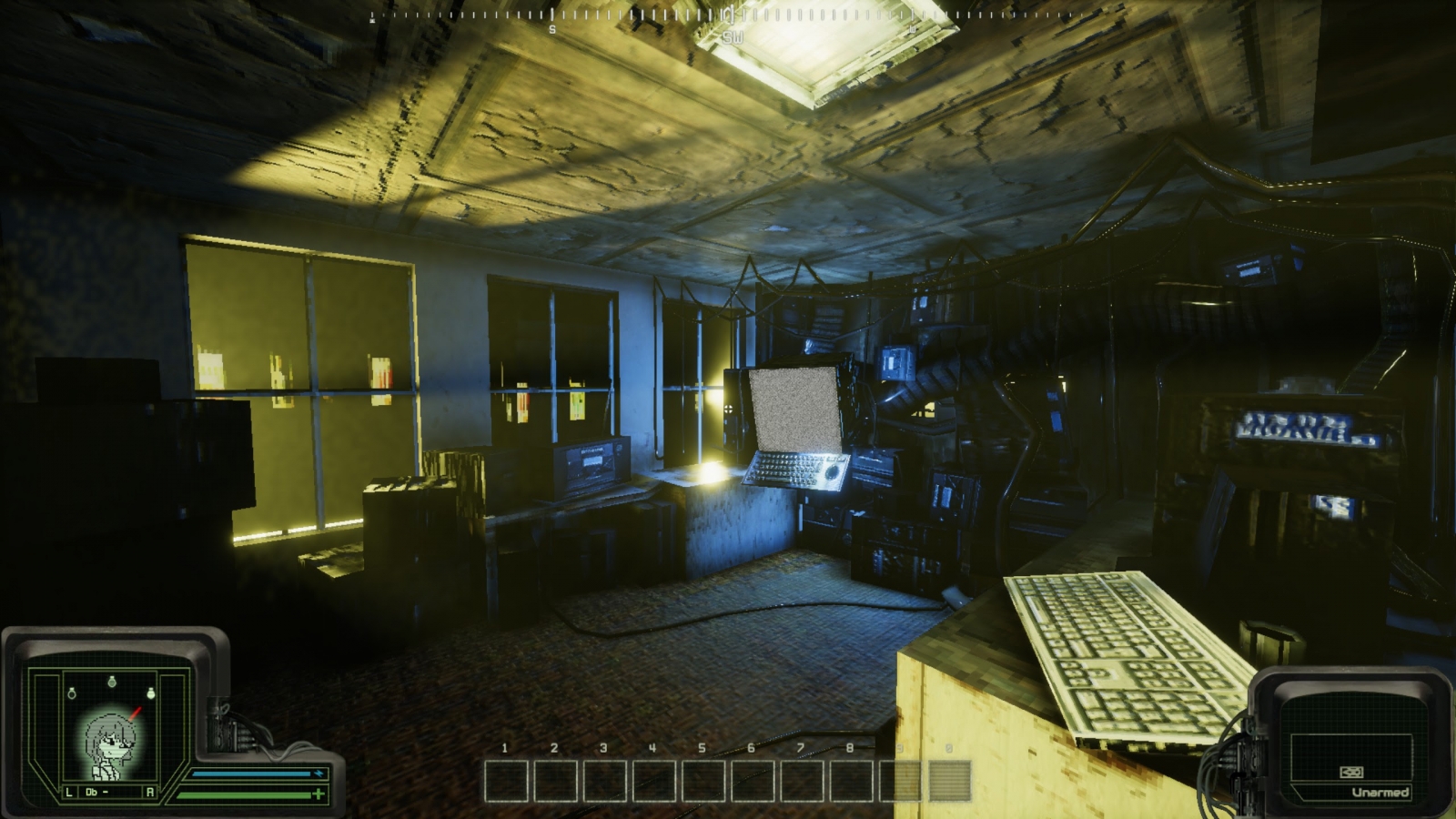 Peripeteia is a new intellectual property created, designed, and wholly-owned by newcomers Ninth Exodus. Harkening back to the classic days of Ion Storm and Looking Glass Studios, the game is an immersive simulation, action-stealth, Post-Sovietpunk RPG. In the cold, dystopian post-soviet Polish Solidarity Republic, you step into the cybernetic shoes of “Marie”; a trained assassin, cyberized supersoldier, and now military surplus. Dumped onto the streets within a formerly closed city —a hollowed carcass of a now-dead and obsolete area of the Soviet Union— Marie finds herself among the myriad of mercenaries and teched-out former soldiers fighting for global powers circling like vultures overhead.

A Kickstarter campaign for the game is currently running, and those who are inclined to change the fate of the world in a dystopian, Slavic post-soviet hellhole, can reserve keys for the console platform of their choice through it. A stretch goal to receive a soundtrack from Ed Harrison of Neotokyo and Deus Ex game is also available.

Controlling Marie, seeing through her eyes immersed in this simulation, you will live an entire lifetime of experiences compounded into a single save file. Unlocking the hidden technology the old Union left behind, and the dark weapons of last resort they stood to unleash, is the goal of all who step foot in this cursed tomb. Decide to support your fellow Poles, who are burning through everything to ensure the survival of their new Solidarity Republic; betray those of your own blood to ensure the rise of the mysterious Second Union; or entertain the whispers of distant powers, who say nothing to you except tales of killings and unimaginable wealth. You will choose the fate of this world. 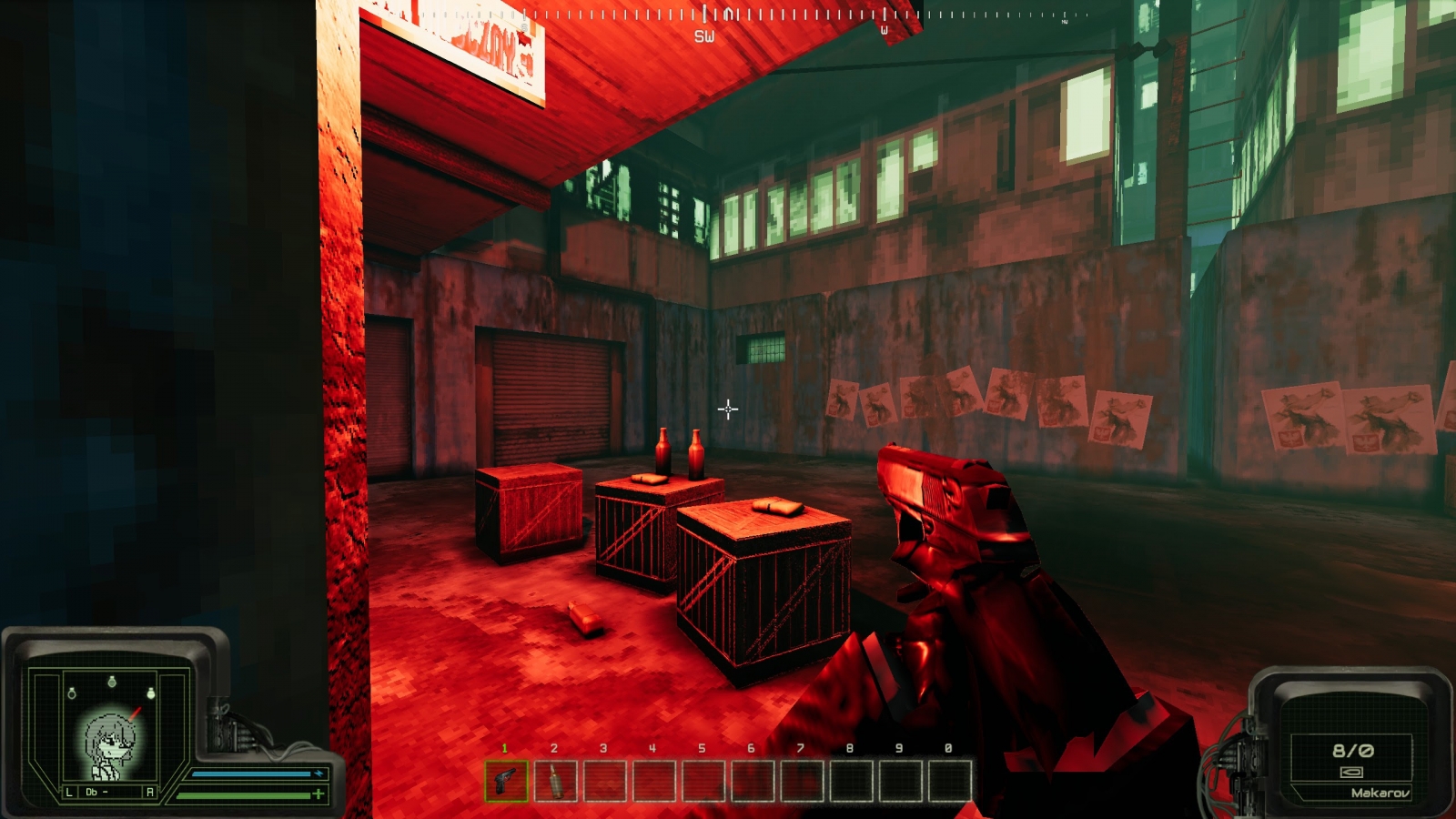 *Visceral Shootouts – Peripeteia abandons the notion that an ambitious game should compromise in clunky combat. Aim an arsenal of experimental Eastern weaponry down the sights and pull the trigger. Watch as bits of steel brains blast. A fine kill, agent!
*Massive levels – Become lost in a myriad of crumbling brutal dreamscapes. The concrete hive will become your home- and you will become its master through agile and intuitive movement. See that skyscraper over there? You sure can climb it.
*Immersive Gameplay – Yes, you will be able to stack crates. And you will be able to throw them too as a weapon. That bottle over there? Toss it to distract the guard. Then go and play inventory tetris as every bullet, magazine, and box take up precious space.
*An intense story – that you will tell. Living within the ruins of a fallen empire, you will interact with new powers, make new friends, then kill them. Your choices will have consequences for those who subvert, those who fight, those who preach, and those who murder. Through your actions, you will directly influence the fate of this derelict world, and the fate of those who wish to control it.
*The best goddamn soundtrack you’ve ever heard – with original works from more than 6 artists (and the potential of Ed Harrison to join them), Peripeteia is an auditory heaven of mist, rain and tears. Each grimey, gritty second within Peri’s city is painted audibly with talented break and techno beats you need to pump blood through your veins.
*The occasional slavic hardbass, as if the above wasn’t enough.

Stay tuned to Gaming Trend for more info on Peripeteia as it is released!