Admit it, you’ve always wondered what damage a snail could cause if armed and able to run, right? OK, maybe not – but in Clid the Snail, you’ll find out just that! This newly released top-down shooter has players take the reins of Clid, a member of a gang of outcasts, as he fights to defeat the slug plague. Available exclusively on the PS4 and PS5, Clid the Snail looks like a highly entertaining  top-down shooter well worth checking out.

PS4/PS5-EXCLUSIVE CLID THE SNAIL RELEASES TODAY! HERE’S THE LAUNCH TRAILER
Join Clid and his peculiar gang of outcasts in this top-down shooter 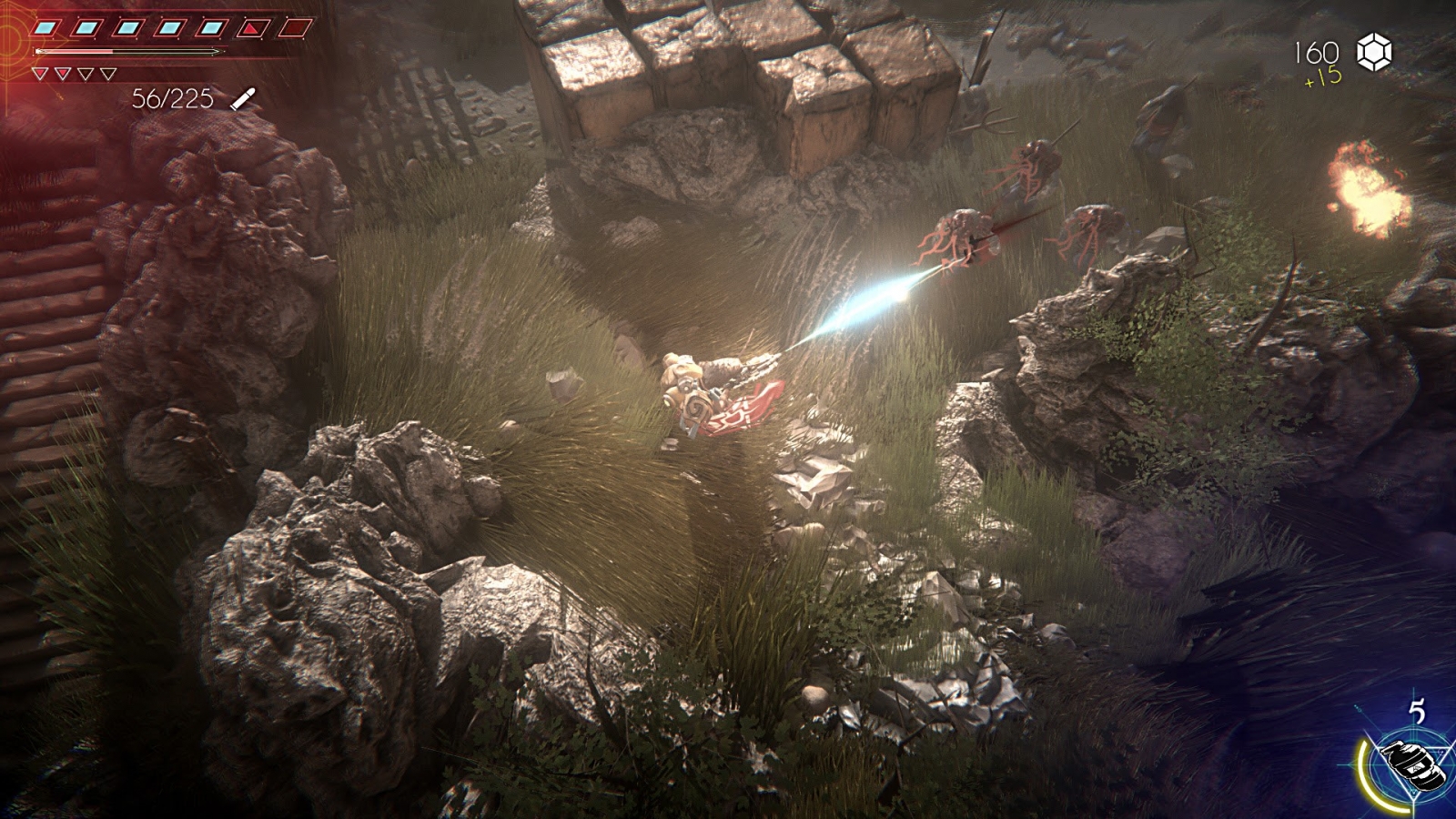 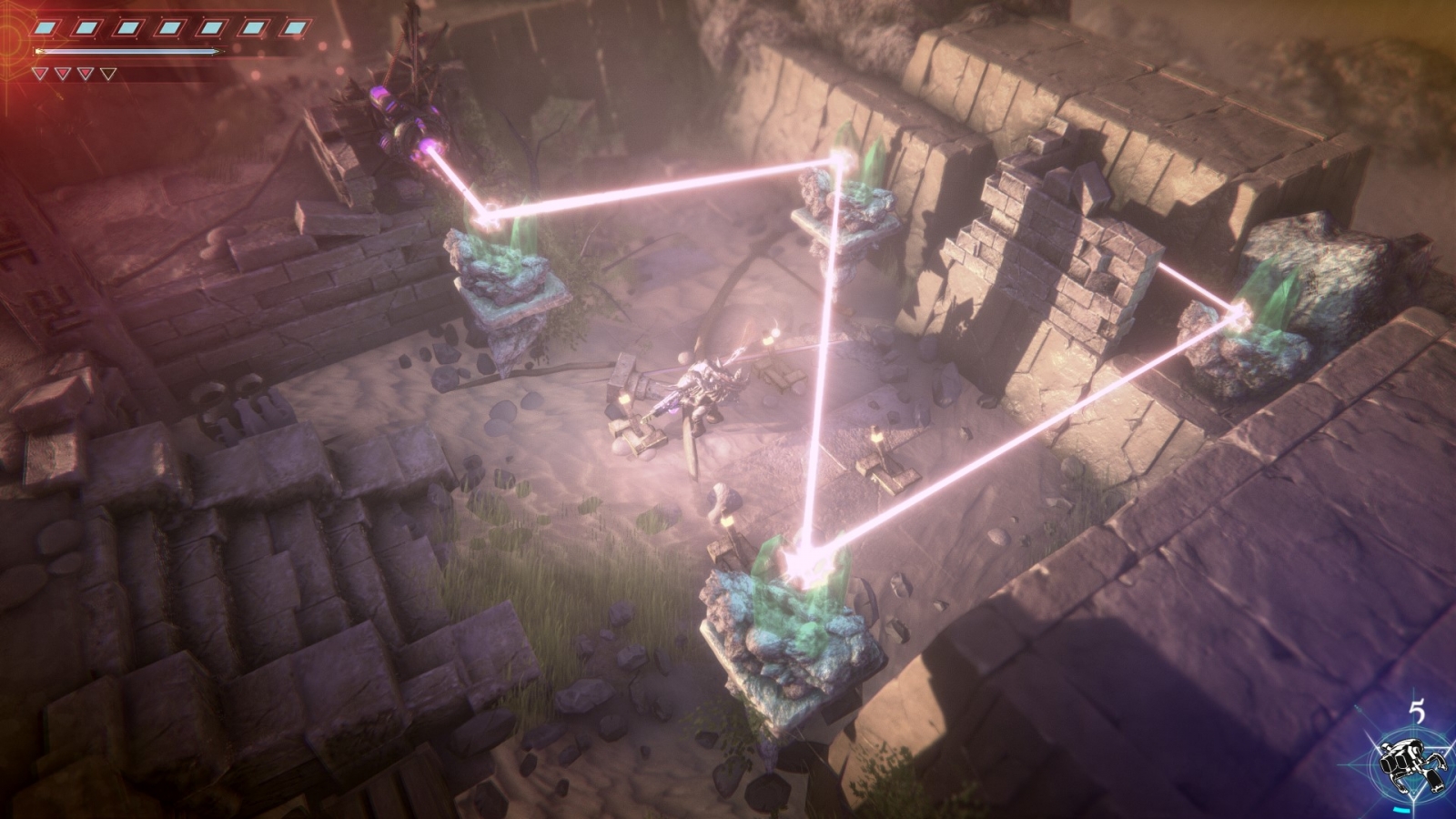 Sony Interactive Entertainment España (SIE España), Koch Media and studio Weird Beluga announce that the top-down shooter Clid The Snail is now available on PlayStation®4 and PlayStation®5 for £15.99/$19.99/€19,99. The winner of the Best Game at the VI PlayStation Talents awards has been developed thanks to the help of the Lanzadera platform.

Clid The Snail is an innovative top-down shooter with a narrative focus and a methodical, mindful approach to combat. Players will join the troublesome snail Clid and help him and a peculiar gang of outcasts defeat the slug plague that is ravaging their world. In addition to a delightfully grim environment ready to be explored, players will experience a vast array of weapons, mechanics, and puzzles that will encourage creative and strategic gunplay. 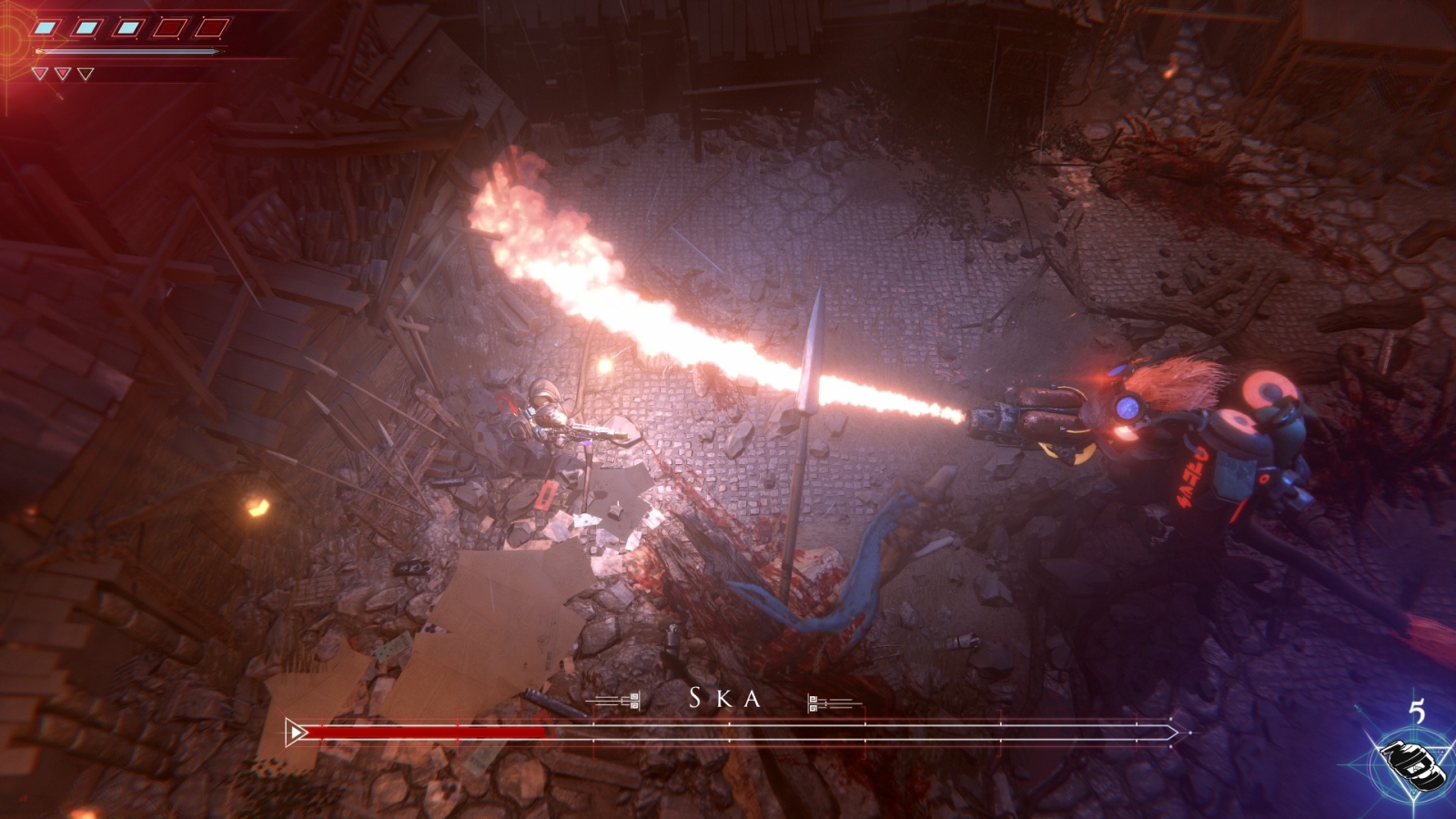 *Enjoy Clid and Belu’s love and hate relationship through their funny, witty dialogues

Stay tuned to Gaming Trend for more info on Clid the Snail as it is released!