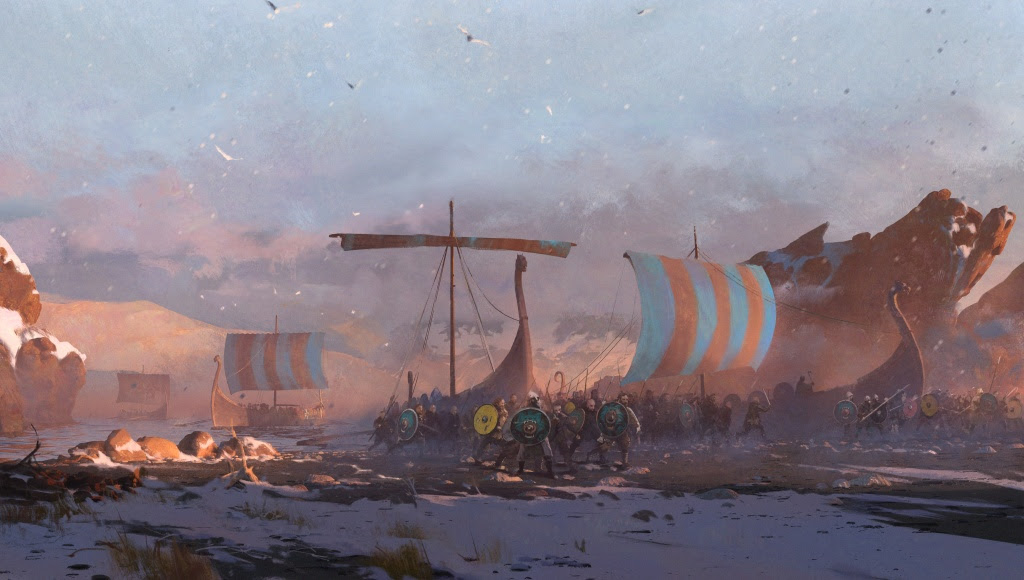 Have you ever wanted to be a Viking hero when you were young? To live in a land of myth and legend where the gods are as real as you or I and mythical creatures could be around any bend. Well if you did, or that just sounds exciting to you now, then you should be excited to hear of the new Kickstarter that has launched today, Raiders of the Serpent Sea. This new 5e adventure book by Arcanum Worlds and partnered publishing by Modiphius Entertainment is set in the world of Grimnir and shall serve as both a Norse-themed sourcebook and adventure book for fifth edition! 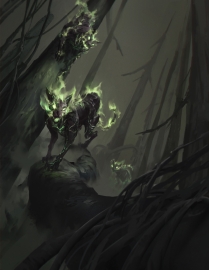 Set among the disjointed islands and monster-infested waters of the world of Grimnir, Raiders of the Serpent Sea takes inspiration from Norse mythology and tales of Vikings passed down over the ages. Players take on the role of glory-seeking raiders in a journey that will bring them face-to-face with colossal creatures, long-lost gods, and the world-devouring Jötunn. What role will your party of Viking heroes play in the impending cataclysm? That’s for the dice to decide. 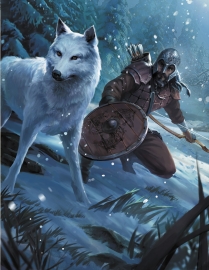 Key features of Raiders of the Serpent Sea include: 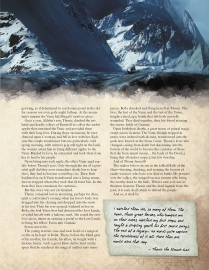 Are you excited to sea what new adventure calls to you in Grimnir? Do you want to be the next great Viking Hero? Then you should go support their Kickstarter for Raiders of the Serpent Sea right now and show them some support! For more news on everything under the gaming sun, stay right here on Gaming Trend!