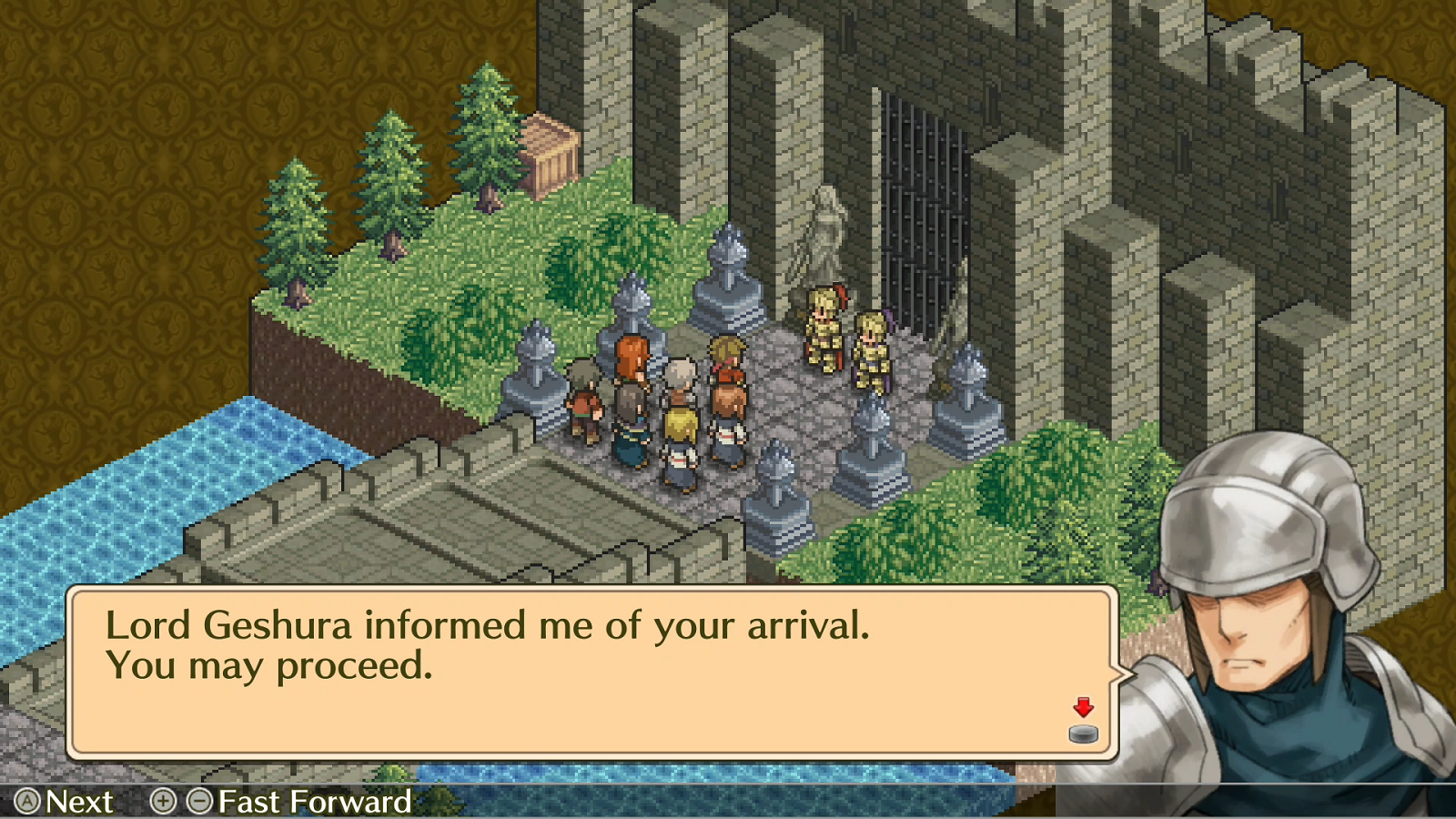 Today, PM Studios and acttil announced that they will publish the turn-based tactics game Mercenaries Saga Chronicles physically for the Nintendo Switch this summer. Previously a digital-only release, the package includes the three Mercenaries Saga titles as well as some extra features for the version.

The Mercenaries Saga series, made up of Mercenaries Saga: Will of the White Lions, Mercenaries Saga 2: Order of the Silver Eagle, and Mercenaries Saga 3: Gray Wolves of War, offers hours of tactical RPG gaming to Nintendo Switch owners, all in one game package! Your decisions and mid-battle strategic choices will determine the fate of your squad of warriors. Your job is to cleverly move your squad across the play grid, attacking opponents as they come within range. Your effectiveness in battle is determined by character classes and equipment, which is under your complete control before heading into battle. With each victory you’ll gain experience and skill points, which you can use to level up your characters and boost their stats in preparation for the next fierce battle. Your choices both in and out of battle will determine how the story progresses and, ultimately, how it all ends!

The game will also include more difficulty levels at the end of the games for more challenges ahead. Stay tuned for more news here on Gaming Trend.