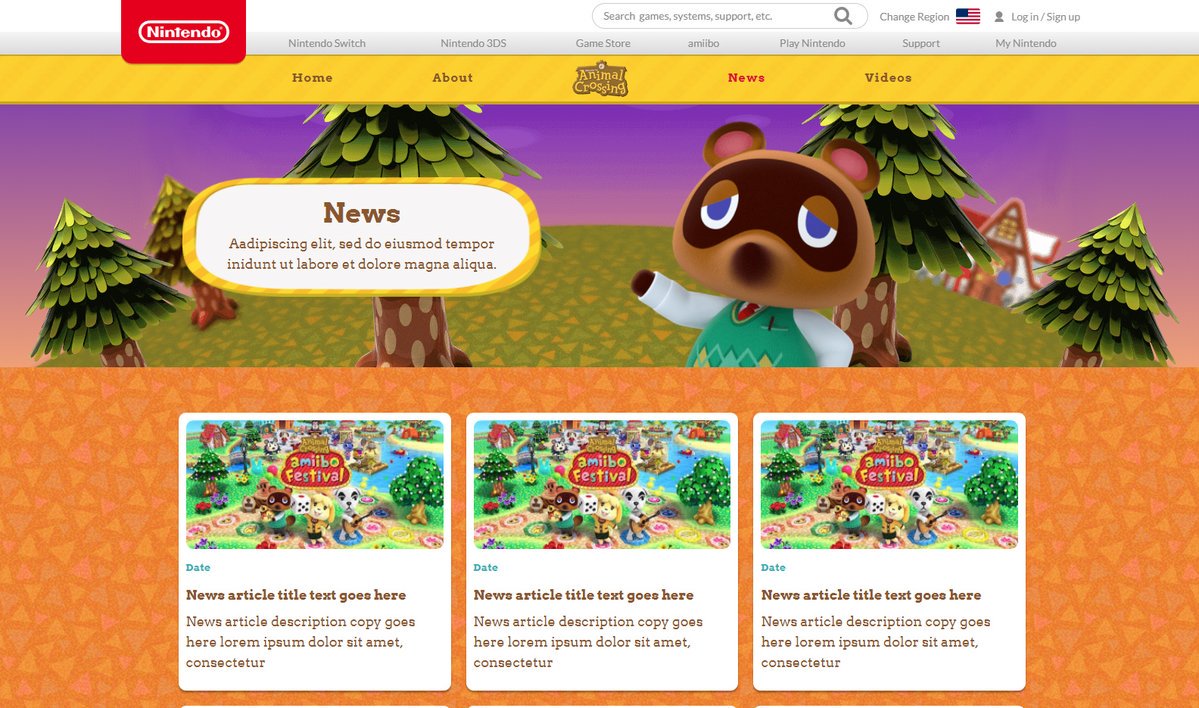 Twitter account @LeakReview has done some through documentation of the changes made to the various parts of AnimalCrossing.com, which was removed entirely on the morning of April 9th, and now produces an “403 Error – Forbidden” message. The changes made include the removal of all articles from the News page, replaced by “lorem ipsum,” a dummy text commonly used to test typefaces and general appearance when mocking up a site, all content from the Videos page having been removed and replaced with links to the Breath of the Wild trailer, the 3DS page having been replaced with broken code, and the removal of the WiiU page.

While this isn’t concrete proof of a looming announcement, there is clearly something brewing in the world of Animal Crossing . This post by Reddit user RM819 goes a great job of articulating the news that the Animal Crossing community is hoping for.