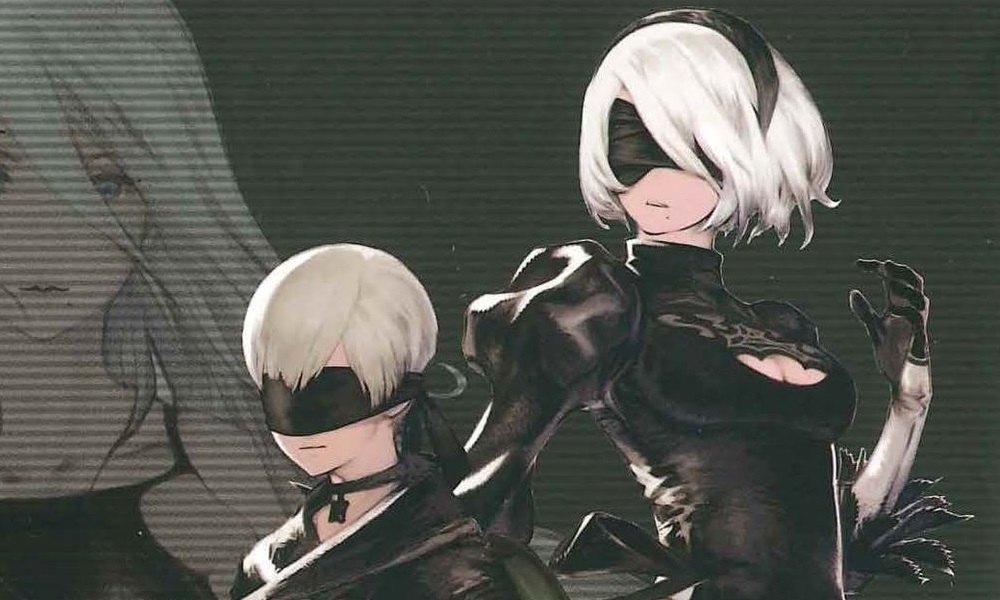 During this past weekend at this year’s C2E2, VIZ Media announced a few more manga and novel acquisitions to be released in North America later this year. Frankenstein: Junji Ito Story Collection, Juni Taisen: Zodiac War, and two novels based on NieR: Automata are among the recent acquisitions slated to be released this fall and next spring.

From the official solicits:

FRANKENSTEIN: JUNJI ITO STORY COLLECTION
Story and Art by Junji Ito
Rated ‘T+’ for Older Teens · Debuts Fall 2018
The master of horror manga bends all his skill into bringing the anguished and solitary monster, and the more loathsome beast who created him, to life with the brilliantly detailed chiaroscuro he is known for. Also included is the Oshikiri story cycle – a high school student who lives in a decaying mansion connected to a haunted parallel world. Uncanny doppelgangers, unfortunately murdered friends, and a whole lot more are in store for him.

JUNI TAISEN: ZODIAC WAR
Original Story by Nisioisin, Story and Art by Akira Akatsuki, Character
Design by Hikaru Nakamura
Rated ‘T+’ for Older Teens · Debuts Fall 2018
Every 12 years, 12 fighters take the form of the Chinese zodiac and engage in a battle royale. With their strength and mysterious powers, they fight to the death and the sole survivor is granted the ultimate prize—any wish.

NIER: AUTOMATA: LONG STORY SHORT (Vol. 1) · Debuts Fall 2018
NIER: AUTOMATA: SHORT STORY LONG (Vol. 2) · Debuts Spring 2019
Written by Jun Eishima
When alien forces invade with an army of Machines, the remnants of humanity must depend on Androids of their own design – the placid 2B and the excitable 9S – to survive.

In the meantime, check out our reviews for the Juni Taisen: Zodiac War novel and Nier: Automata here on Gaming Trend.