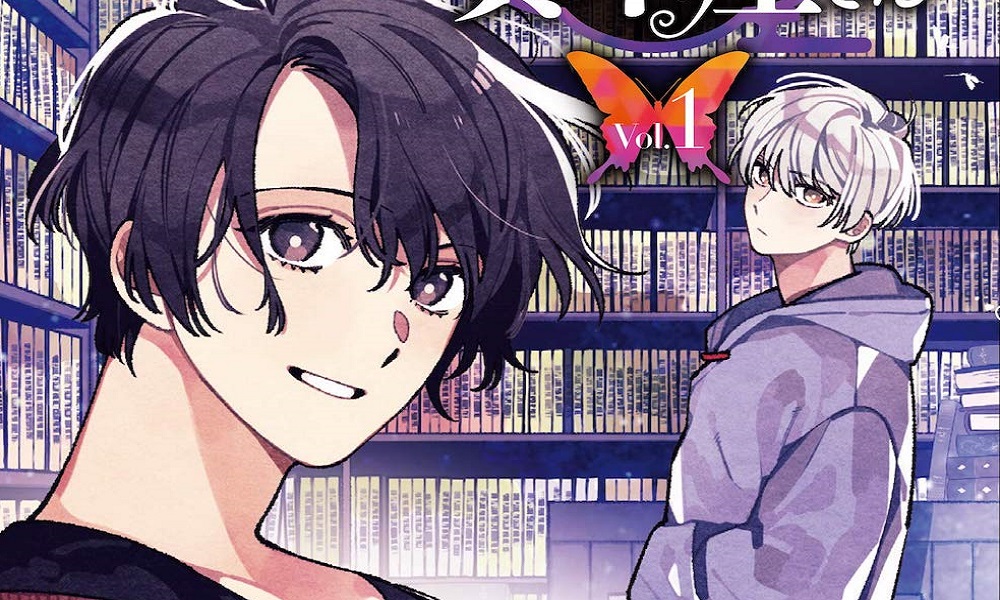 Today, Seven Seas Entertainment announced that it will release The Haunted Bookstore – Gateway to a Parallel Universe next March digitally and physically. This manga based on the light novel series of the same name features tales based on Japanese ghost stories.

Seven Seas Entertainment is delighted to announce the license acquisition of the manga series The Haunted Bookstore – Gateway to a Parallel Universe by Shinobumaru and Medamayaki, an atmospheric fantasy series for bibliophiles and fans of Japanese ghost stories–based on the light novels also published by Seven Seas!

Ever since she was three years old, Kaori has lived in a bookstore where the boundaries between the mortal realm and the spirit realm are blurred. Her adoptive father, who lives with her in this magical space, is a spirit himself. One day, Kaori comes across a bleeding young man who has stumbled into the spirit realm just as she did when she was a small child. Though the young man is an exorcist who has vowed revenge against all spirits, Kaori decides to embrace kindness and help him find his way back home.

Seven Seas will publish the series The Haunted Bookstore – Gateway to a Parallel Universe (Manga) for the first time in North America in print and on digital platforms in single volume editions. Volume 1 will be released in March 2022 for $12.99 USA / $16.99 CAN.