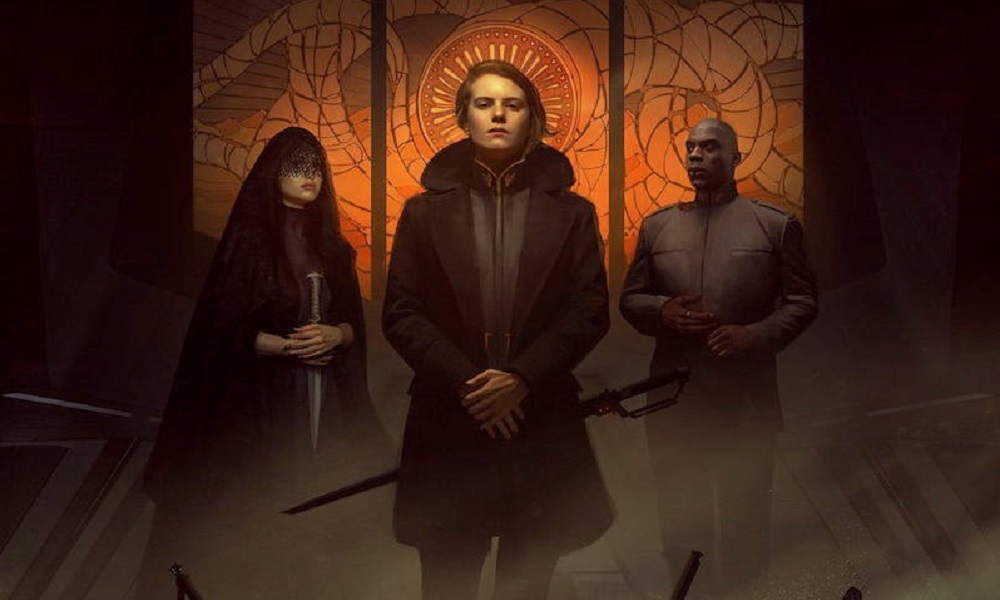 Today, Modiphius Entertainment announced that Dune: Adventures in the Imperium is now available for purchase digitally and physically, with collector’s editions released as well. Based on the 2D20 game system, the gamebook features complex mechanics and hand-crafted designs.

Dune showcases a universe filled to the brim with cutthroat noble houses and Bismarckian alliances, galactic economics, bureaucratic machinations, imperial soldiers, dastardly assassins, religious zealots, and freedom fighting rebels. Dune: Adventures in the Imperium drops players right in the thick of it, as they take the reins of their own House or act as agents of one of the powerful Houses —like honorable House Atreides, the ruthlessly Machiavellian House Harkonnen–or attempt to hack it solo with a House of their own devising. The system also allows for two styles of play: Architect, for the player who prefers to remain in the shadows and direct the battlefield from the boardroom; and Agent, which caters to the type of player who likes to get their hands dirty, handling business up close and personal. 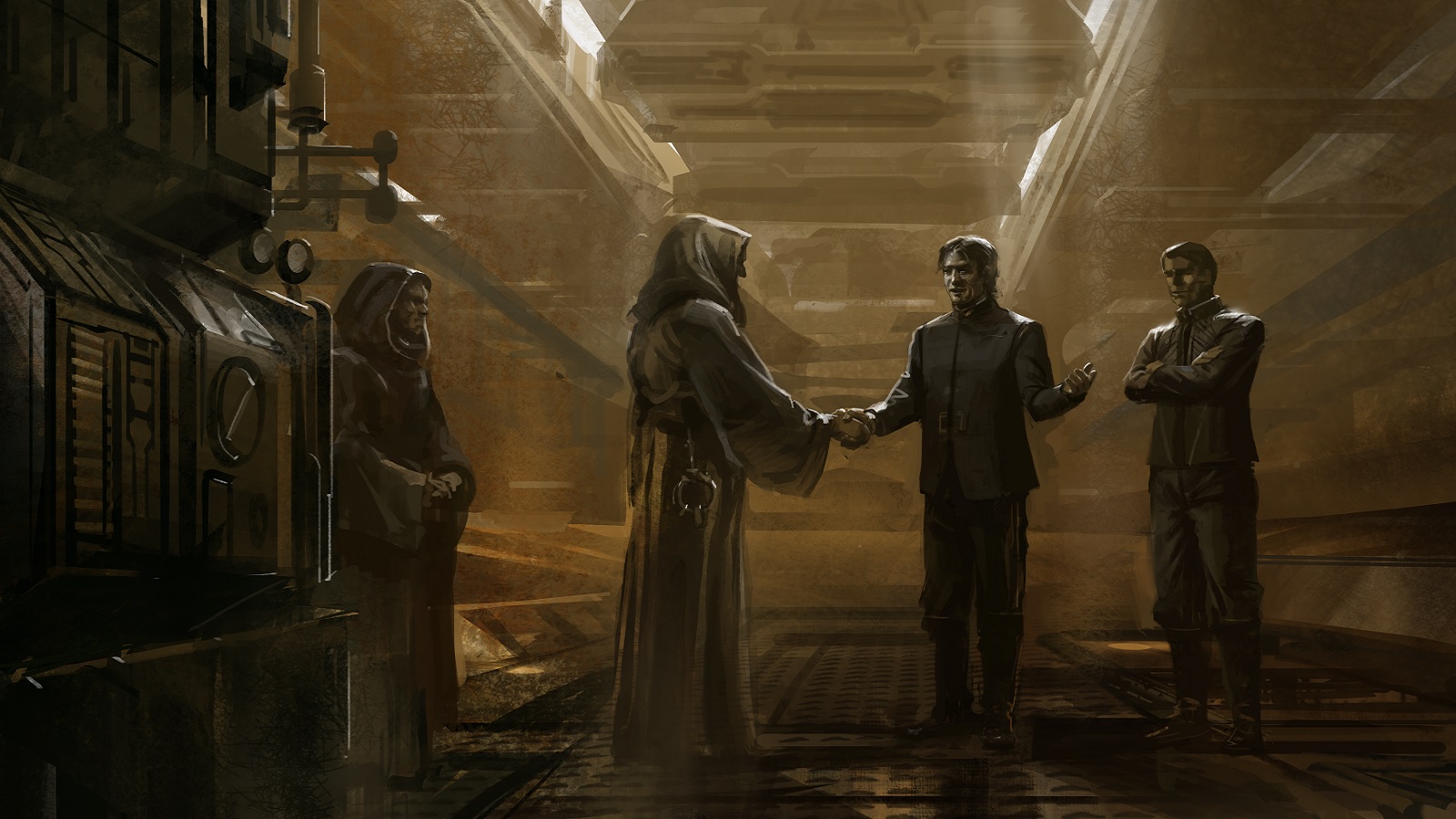 Based on Modiphius’ award-winning 2D20 game system, Dune: Adventures in the Imperium is the perfect setting for players looking to flex their strategic muscles and edge out the competition to control the spice and, in turn, control the universe!

Key Features of Dune: Adventures in the Imperium 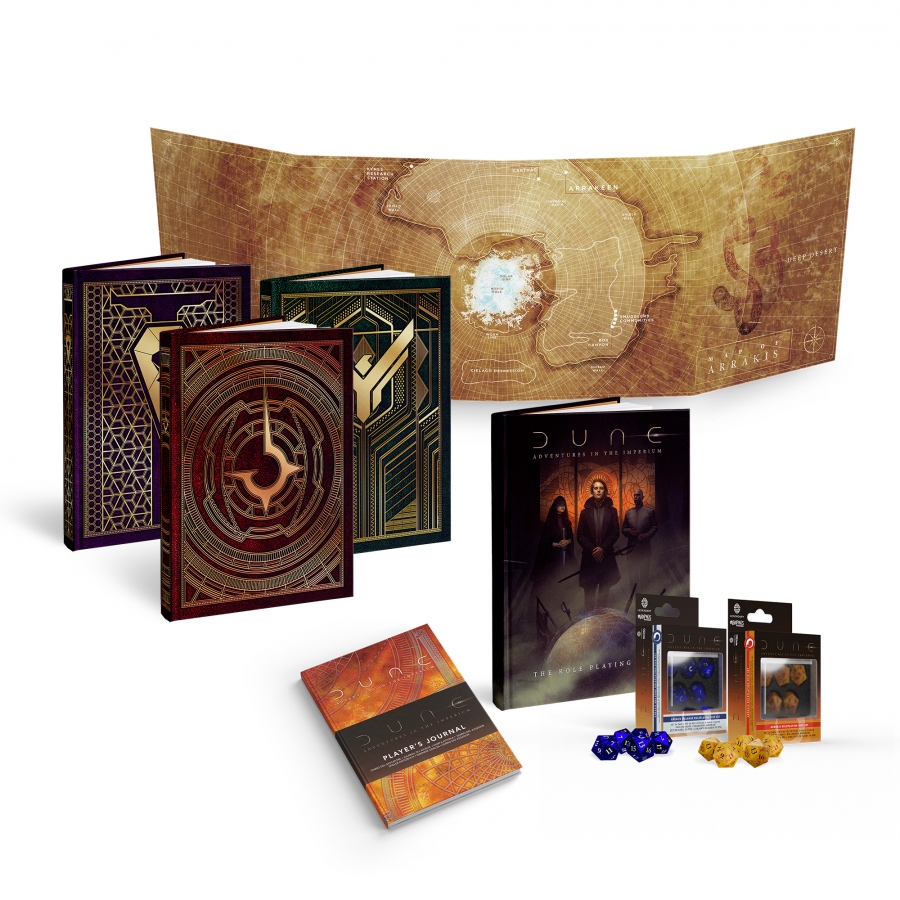