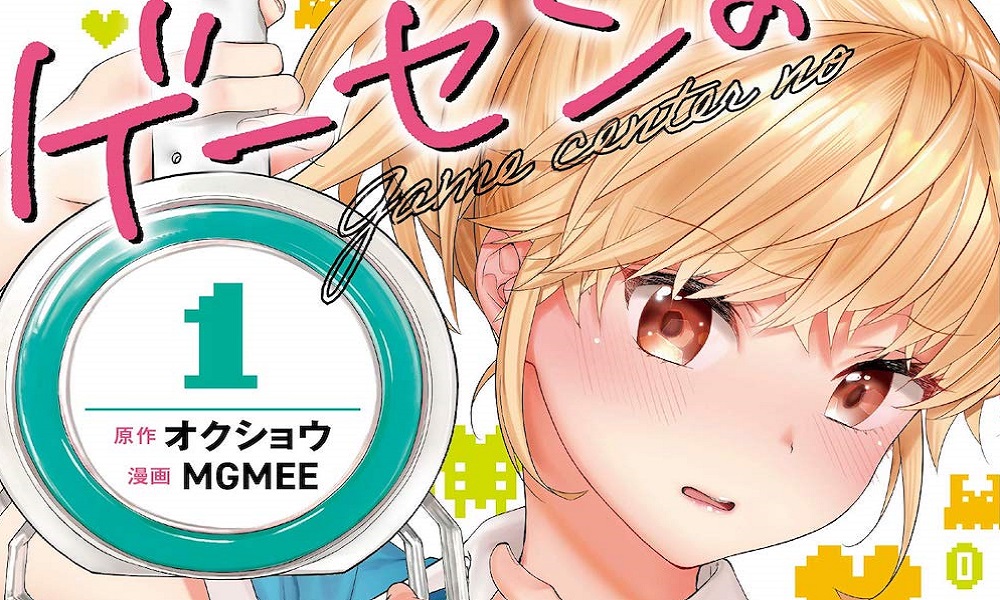 Today, Seven Seas Entertainment announced that it will release the manga series The Girl in the Arcade to western audiences next March digitally and physically. The manga series features a boy meets girl plot with silly antics within an arcade.

Seven Seas Entertainment is excited to announce the license acquisition of the manga series The Girl in the Arcade by Okushou and MGMEE. Boy meets girl at the arcade in this sexy, slapstick comedy!

A Japanese high schooler gets a part-time gig at an arcade, where he’s pretty much ignored by everyone–people even start calling him an “NPC” because of the way he blends into the background. All that changes when the gorgeous, larger-than-life Yaegashi Nanora barges into the place and demands his help learning the ins and outs of the arcade’s trickiest games. It isn’t long before she suggests they start going out, beginning a summer full of arcade fun and simmering sexual tension!

Seven Seas will publish the manga series The Girl in the Arcade for the first time in North America in print and on digital platforms in single large-trim editions. Volume 1 will be released in March 2022 for $13.99 USA / $17.99 CAN.