Yesterday, thatgamecompany announced that its free-to-play game Sky: Children of the Light is now available for the Nintendo Switch. The game will provide cross-play capabilities for both mobile and Switch platforms, and will allow up to eight players to explore and play together simultaneously.

thatgamecompany, the studio that created the critically acclaimed games Journey and Flower, announced today that ‘Sky: Children of the Light’ is now available on the Nintendo Switch™ in North America. ‘Sky’ will be free-to-play on Nintendo Switch™ and will provide cross-play capabilities for fans to experience the game between mobile and console versions. The Nintendo Switch™ port will include a free main story arc and offer up the ability for eight players to explore and play socially at any one time.

Originally launched in July 2019 on iOS and in April 2020 on Android, players arrive in Sky as a child of light to unravel mysteries of the desolate kingdom, and return the fallen stars back to their constellations.  Players can explore seven dreamlike realms with like-minded friends, where they can fly, hold hands and collaborate together around the world. With compassion, friendship and altruism as central elements of Sky, the game’s innovative experience has drawn both critical acclaim and awards. Since its debut, the game has been honored with Apple’s 2019 iPhone Game of the Year and Apple’s 2020 Design Award, as well as wins at the SXSW Awards 2020, the Game Developers Choice Awards 2020, The Webby Awards 2020 and 2021, Google Play Store’s Best Indie Games of 2020 as well as other awards. 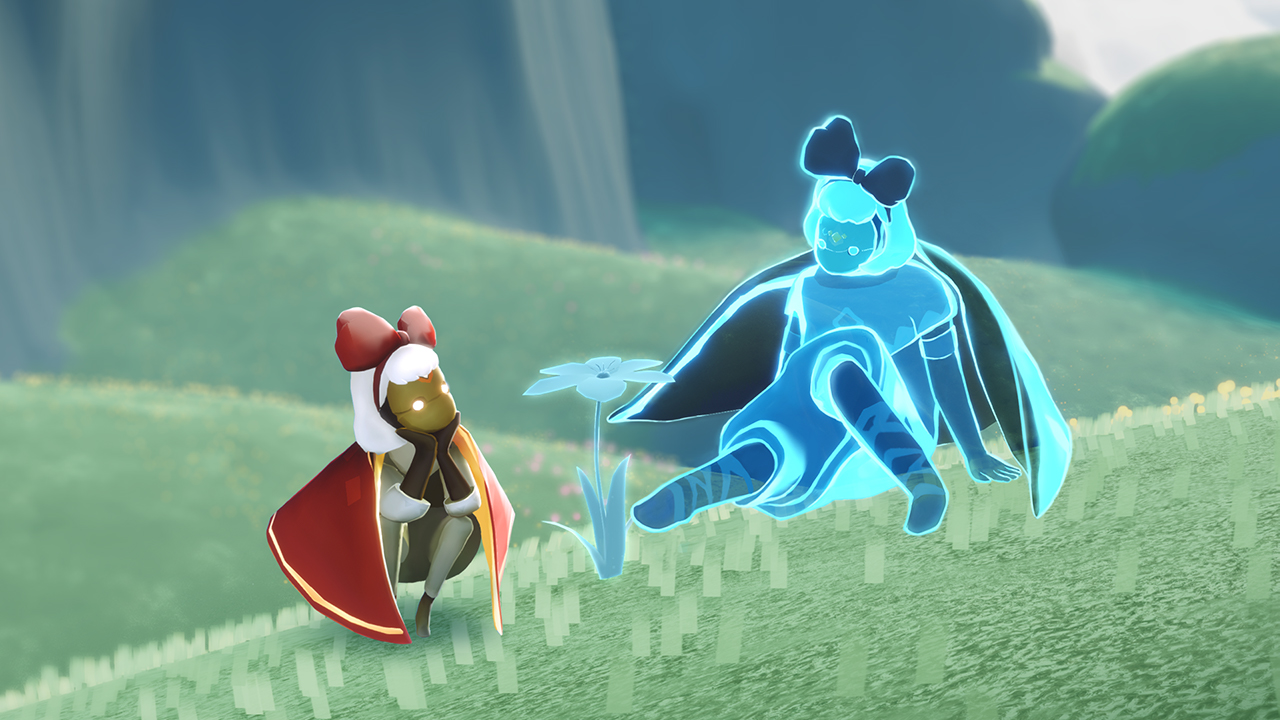 To celebrate its release, Nintendo Switch™ players will be able to purchase a new Starter Pack, which includes two new capes, a vessel flute, new hairstyle, 75 candles and an extra surprise for $30USD. Additionally, players can look forward to Sky’s first-ever collaborative crossover event that will star the internationally beloved character, Le Petit Prince (The Little Prince), from the cross-generational French children’s novel and franchise created by Antoine de Saint-Exupéry. A brand new beautifully-designed “Starlight Desert” area has been added to also stage the all-new storyline. The new season launches on July 6th 2021, with more information on the collaboration coming soon.

Veteran players of Sky on iOS and Android will be able to use their mobile account to play on the Nintendo Switch™ by linking their Sky account and Nintendo account on their mobile device. For more information on cross-play, the team has published an instructional blog to be ready for the big day.

Since Sky’s launch on iOS and Android, thatgamecompany has released nine adventure seasons prior with multiple cast of characters, gameplay features and narrative events that have expanded the world in Sky.

Sky: Children of the Light is available to download on the Nintendo eShop for Nintendo Switch™, and App Store for compatible Apple devices and on Google Play for Android devices.