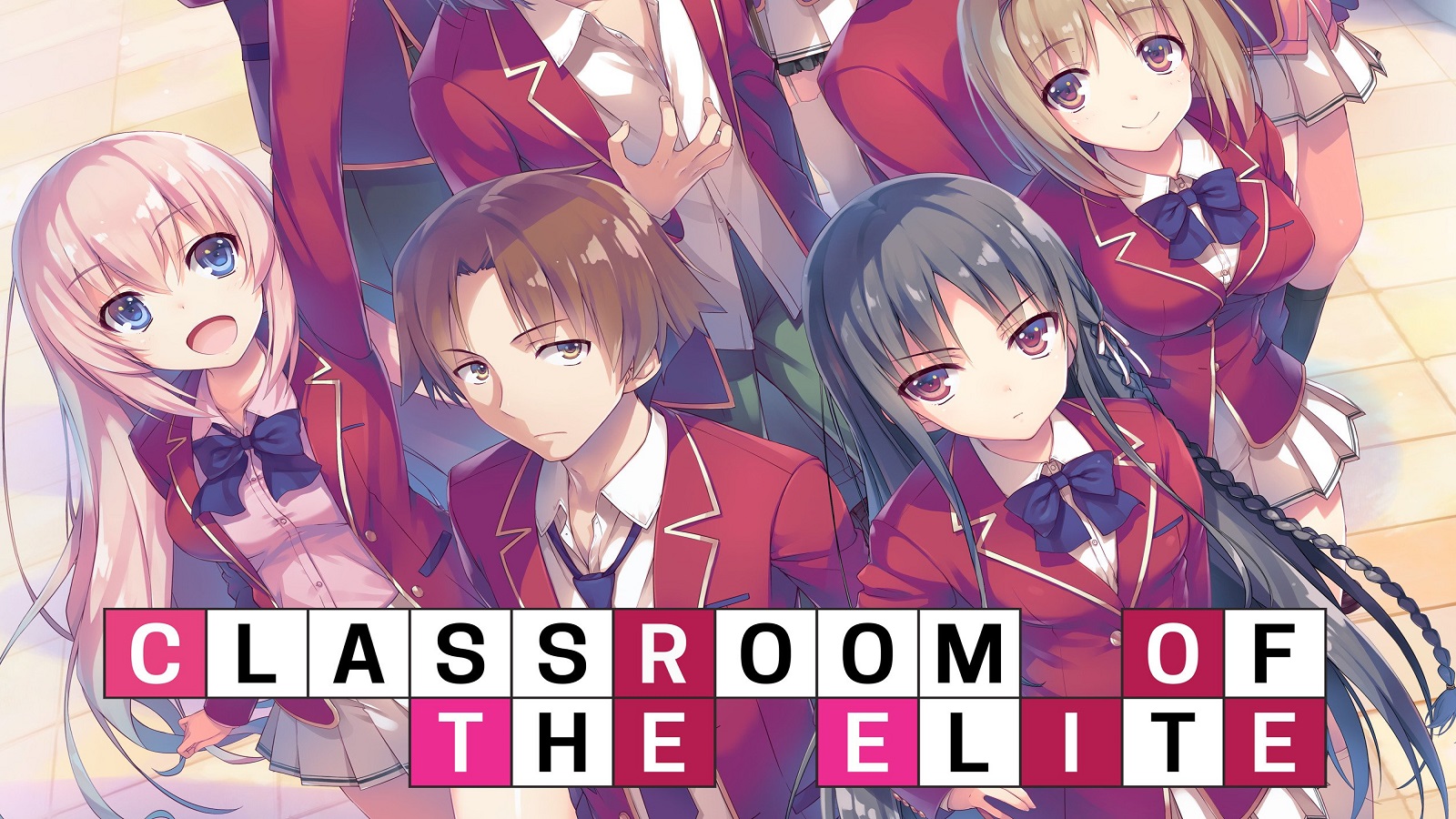 While the light novel series Classroom of the Elite is currently being released thanks to Seven Seas Entertainment, the publisher recently announced that the manga will now be a regular release as well, with the first volume coming to bookstores and digitally next February. The series will follow Ayanokouji Kiyotaka and the motely crew of Class D as they work up the ranks in order to rise to the coveted Class A.

Seven Seas Entertainment is thrilled to announce the license acquisition of the manga series Classroom of the Elite by Syougo Kinugasa and Yuyu Ichino, based on the popular psychological drama light novels (also from Seven Seas) that inspired an anime! 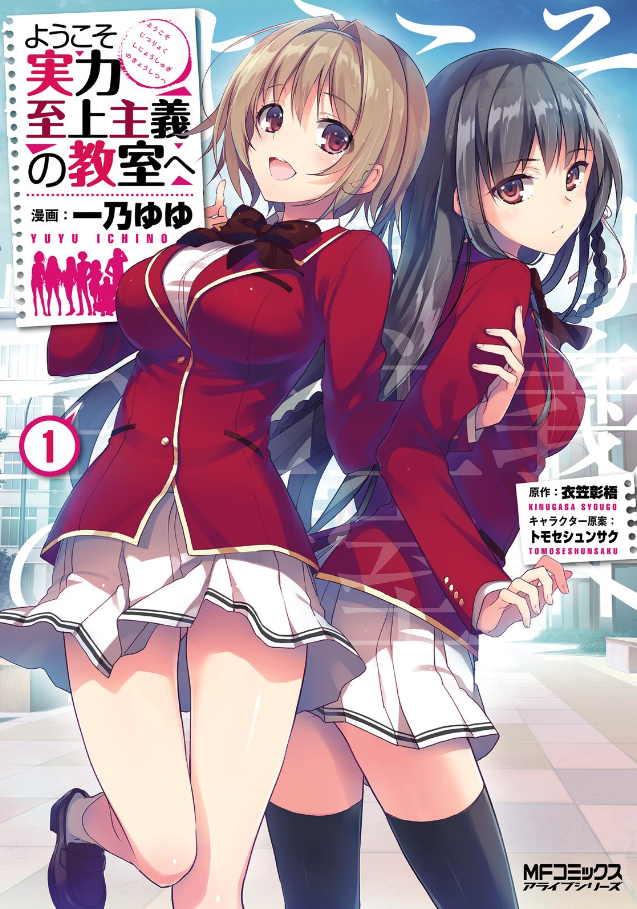 Students of the prestigious Tokyo Metropolitan Advanced Nurturing High School are given remarkable freedom–if they can win, barter, or save enough points to work their way up the ranks! Ayanokouji Kiyotaka has landed at the bottom in the scorned Class D, where he meets Horikita Suzune, who’s determined to rise up the ladder to Class A. Can they beat the system in a school where cutthroat competition is the name of the game?

Seven Seas will publish the series Classroom of the Elite (Manga) for the first time in North America in print and on digital platforms in single volume editions. Volume 1 will be released in February 2022 for $13.99 USA / $17.99 CAN.