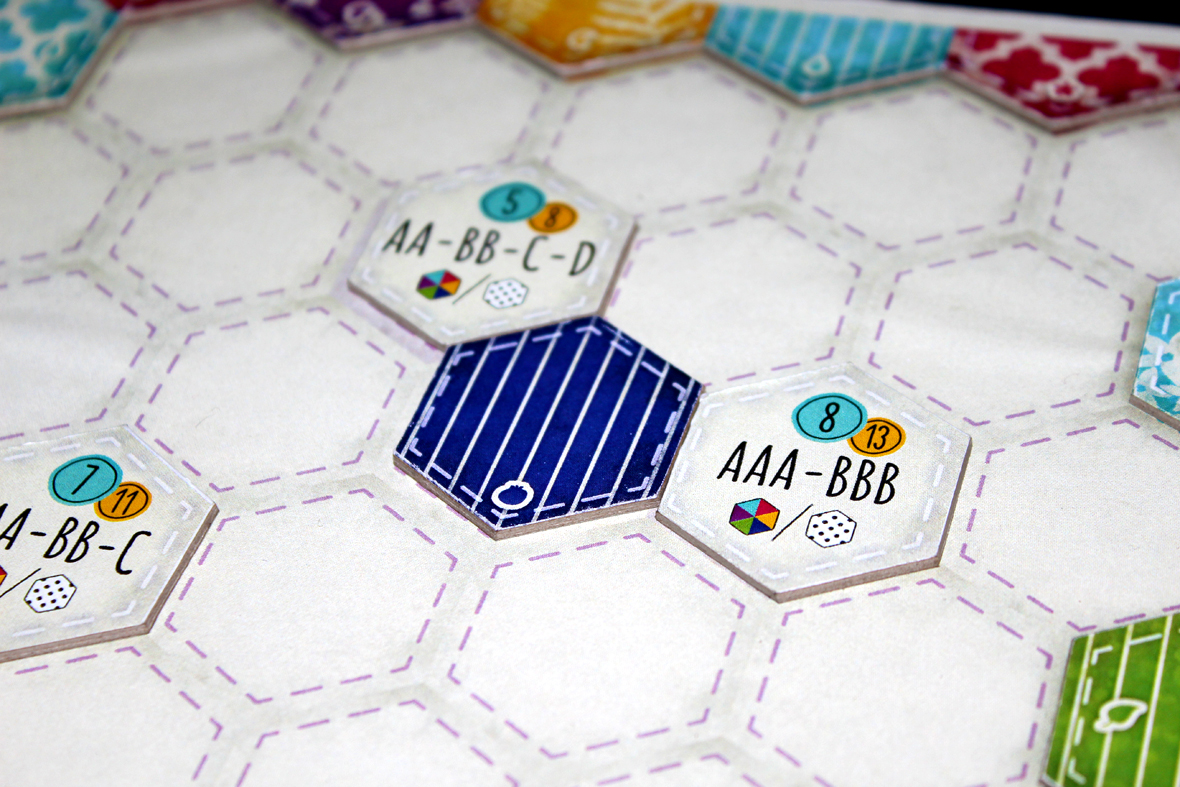 Today, the American Tabletop Awards Committe announced the winners of their awards.

“It was a particularly tough year to get games played, but I’m really proud of the Committee’s perseverance in getting these awards finalized,” said Eric Yurko, one of the co-founders. “2020 saw a lot of great games released, and we’re very excited to be able to award 5 standout games in each of our four award categories.”

For Early Gamers, Zombie Teenz: Evolution and Dungeon Drop were Nominated, and Dragomino and Hues and Cues were Recommended. The 2021 American Tabletop Award Winner for this category is Abandon All Artichokes, designed by Emma Larkins.

The Casual Games category saw Chai and Rosetta: The Lost Language earn Nominated, and Nova Luna and MonsDRAWsity were Recommended. The 2021 American Tabletop Award Winner for Strategy Games is The Crew: The Quest for Planet Nine, designed by Thomas Sing.

In Strategy Games, Smartphone Inc. and Fort were both Nominated, and My City and The Search for Planet X were both Recommended. The 2021 American Tabletop Award Winner for Strategy Games is Calico, designed by Kevin Russ.

In the Complex Games category, Bonfire and On Mars were both Nominated, and Gloomhaven: Jaws of the Lion and Dune: Imperium were both Recommended. Dominations: Road to Civilization, designed by Eric Dubus and Olivier Melison, was named the 2021 American Tabletop Award Winner.

For more on all things tabletop, stick to Gaming Trend.