The title brings engaging melee combat, jaw-dropping magic abilities, incredible and diverse battle characters, competitive timed matches, and environmental destruction all in robust procedurally-generated arenas. The game’s Private Beta is slated to open on October 10, and interested players can sign up by going to www.sixtemples.com for a chance to play. 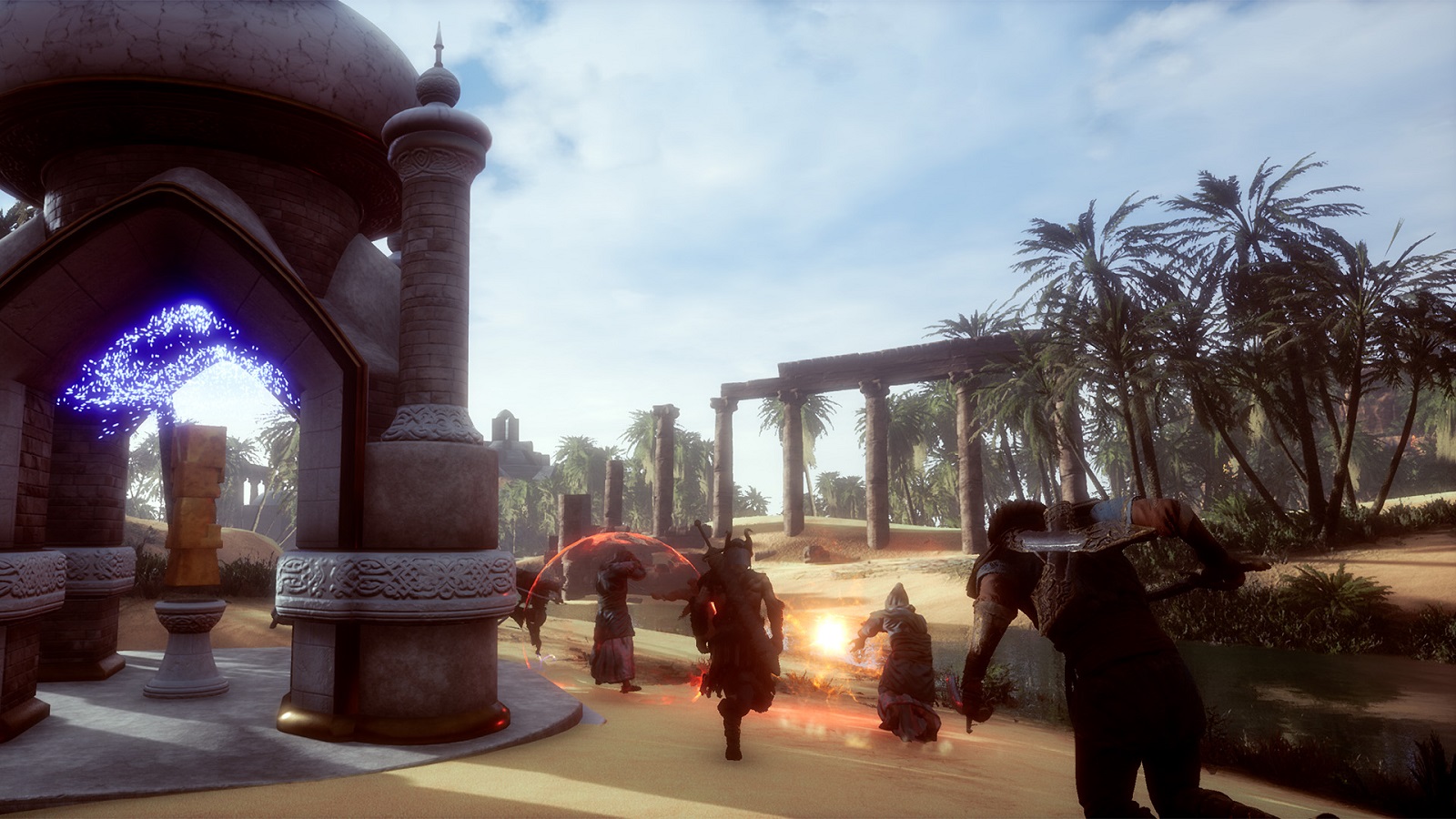 “With Six Temples, we drew inspiration from the greatest fantasy titles and wove it into a new kind of multiplayer game with large-scale territory control mechanics,” said Dan Fry, the game’s creator and founder of Camel Cup Graphics. “With a healthy variety of heroes and consistently fresh maps, this is a competitive, yet balanced multiplayer game with tons of replayability.”