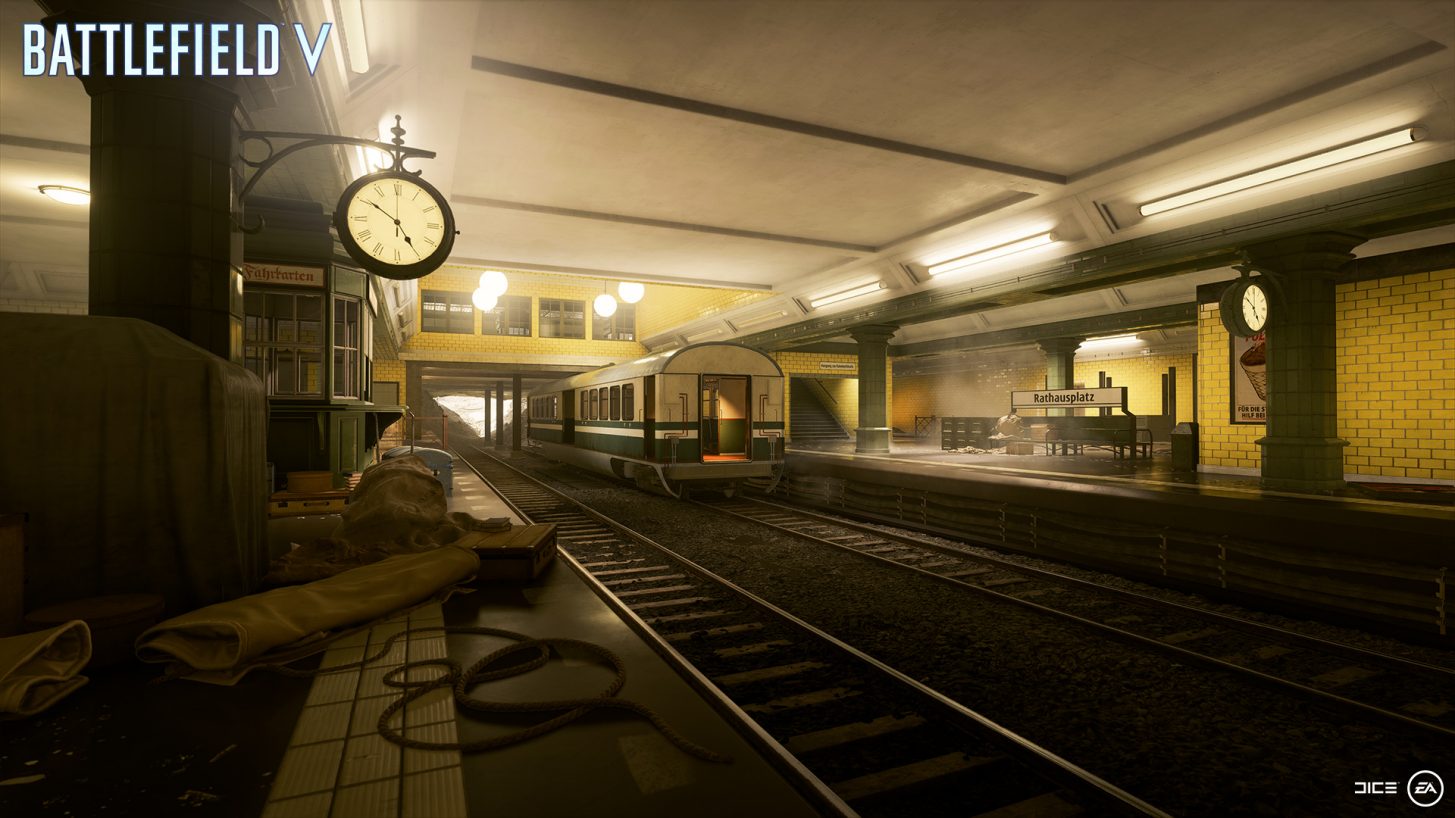 Today, EA and DICE announced that they will release the newest map for the recently released shooter Battlefield V on October 3. Operation Underground will allow players to battle each other in a war-ridden Germany.

Battlefield V soldiers are being called into action in war-ridden Germany this week, as DICE revealed this morning in an official blog post and trailer that the highly anticipated Operation Underground multiplayer map will officially go live on October 3.

Drawing inspiration from the Operation Métro map featured in Battlefield 3 and Battlefield 4: Second Assault, Operation Underground is a true passion project in level design. Featuring intense close-quarter combat, the map takes place in a war-torn German city environment across diverse play areas including urban streets and courtyards, and within the narrow tunnels of the German underground railway, passenger and supply trains. The trains are halted when artillery fire ruptures the ground above, causing both sides to navigate through the confined space to reach the other side. 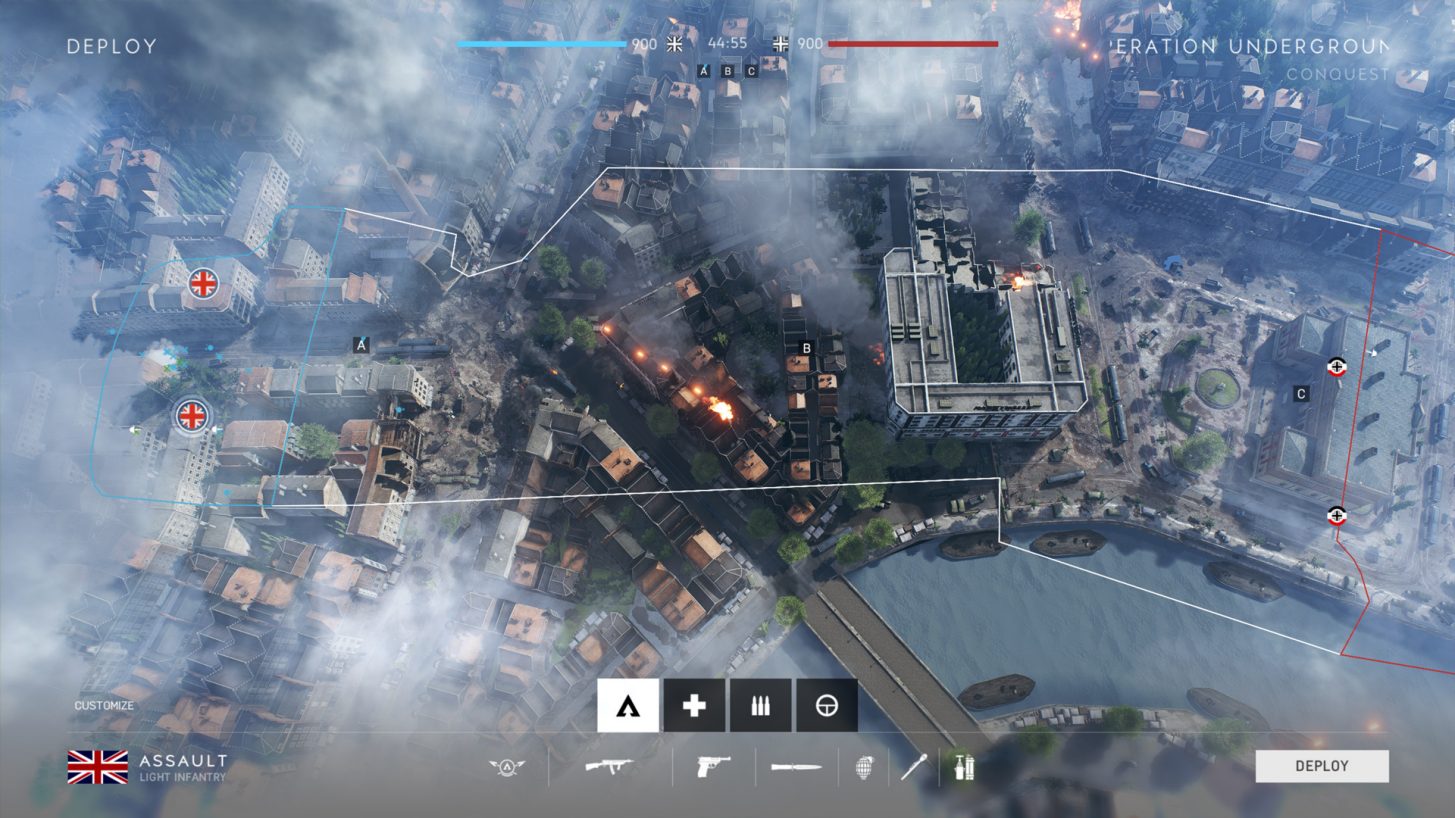 Operation Underground will be playable in a variety of gameplay modes, including Breakthrough, Conquest, Squad Conquest, Team Deathmatch.

Check out Ron’s review of Battlefield V, check out the trailer above, and stay tuned for more news here on Gaming Trend.