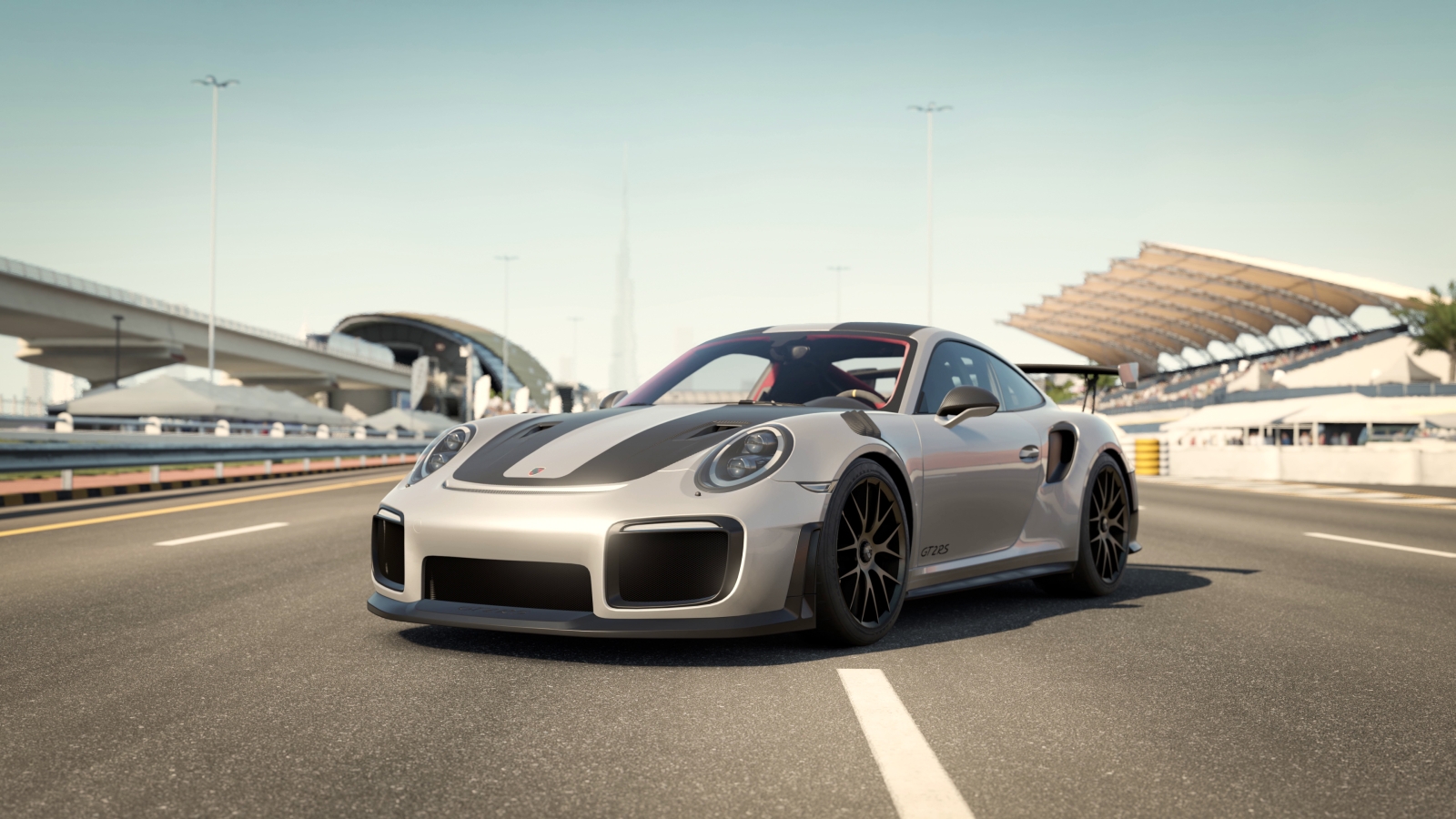 In our ongoing series, we take a look at what has ostensibly been presented as the top of the launch library for the Xbox One X from a technical perspective — Forza Motorsport 7.

Forza 7 is simultaneously the best and worst example of what’s possible with the Xbox One X, and I put that squarely on the proud shoulders of the Turn 10 Studios team. They did such an amazing job optimizing the game for the original Xbox One that it’s often hard to see just what additional work they’ve done for the Xbox One X. It’s the best backhanded compliment, but it’s true.

The first and most obvious improvement here is the jump from 1080p to 4K resolution. When I reviewed the game on my launch Xbox One, I found that the original console handed us a few thankfully-infrequent framerate hitches on that platform. The extreme power of the Xbox One X obliterates that issue completely, not only pushing up to a native true 4K resolution, but locks it in at 60fps. The result is something that is sharp, polished, and visually stunning. In line with a bleeding-edge PC, the game now delivers consistent framerate without the need for the dynamic optimizations to achieve it, removing any distraction from the excellent racing simulation.

The game didn’t suffer from any pop-in before, but I did occasionally catch the flicker of of a level of detail switch, popping from low resolution to ultra in the blink of an eye. On the Xbox One X, this minor issue was polished out entirely, leaving the gorgeous anti-aliased and sharp lines of every surface behind.

One area that the Xbox One X finds a new footing over the other entrants in the Xbox family is a new approach to anti aliasing. For those unfamiliar, anti-aliasing (commonly abbreviated simply as AA) is a technique to smooth out otherwise jagged edges. You see this most commonly on the leading edges of overpasses, or banners as they pass overhead. The Xbox One X uses EQAA, or Enhanced Quality Anti-Aliasing. EQAA increases the graphical sample rate to smooth edges, rather than techniques like FXAA which instead blur the edge in post-processing. EQAA is more ‘expensive’ as it’s done on the fly, instead of after the image is rendered, but the extra power of the Xbox One X can handle it with cycles to spare. I gave the nod to Turn 10 for adding dynamic weather to the equation for Forza Motorsport 7, and the Xbox One X seems to have turned this up to 11, visually. Sometimes you’d catch the odd jagged cloud shadow creep across the tarmac as time passed during a race, but that’s entirely eliminated on the Xbox One X. The results are often all but imperceptible (except on a still image), but in aggregate it just makes for a gorgeous overall presentation.

To deliver the gorgeous game at 1080p, the game’s textures had to be tuned down a bit and optimized for the original Xbox One. The only reason I know this is because I’ve now seen the game in motion on the Xbox One X. The differences are subtle, but there’s no doubt that textures are more ‘filled in’, lighting is dynamic and more dense, and conversely, shadows are more detailed and with cleaner edges. Admittedly, I didn’t notice, but my wife did. As my eyes were on the track, I hadn’t noticed that the level of detail presented on backgrounds had more variability on the original Xbox One, whereas the Xbox One X stayed consistently high resolution the entire time.

The last major improvement brought by the Xbox One X is the support of HDR. The wider color gamut in the enhanced version of Forza Motorsports 7 is a visual treat, bringing the photogrammetry to life. It’s hard to quantify what HDR brings, and only a subsection of TV owners will ever see it, but if you have a 4K TV that supports HDR, you’ll deeply appreciate the work that went into the deeper color saturation here.

There’s no doubt that Forza Motorsport 7 was already the top racer of 2017, but the extra hardware of the Xbox One X provides power heretofore only seen on the highest of bleeding edge PCs. If you are picking up an Xbox One X, Forza Motorsport 7 will be the best pixel-pushing example of just what that platform is capable of delivering.