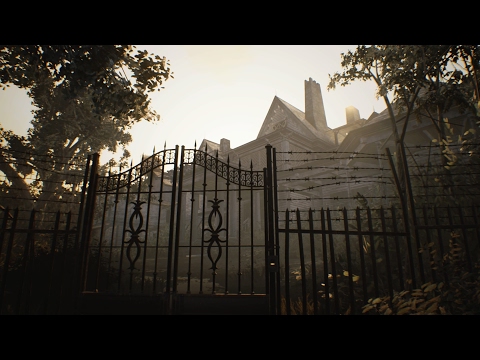 I hate getting scared. The idea of somehow accessing one’s reservoir of dopamine through agitating the reptilian brain has always stricken me as a clear sign of mental instability. And horror games are the most egregious offenders; they put players in the shoes of the dumbest protagonists ever — these hard-headed nimrods venturing on some asinine quest to save some poor soul (who is always seriously fucked and totally not worth it), forcing us to make every clearly evident wrong turn, all in the name of fun.

Nevertheless, Resident Evil 7: Biohazard was released, and the world rang in the triumphant return of the greatest horror franchise in video game culture.

And it’s on PSVR.

Which means I have to play it.

So, here’s me playing it.