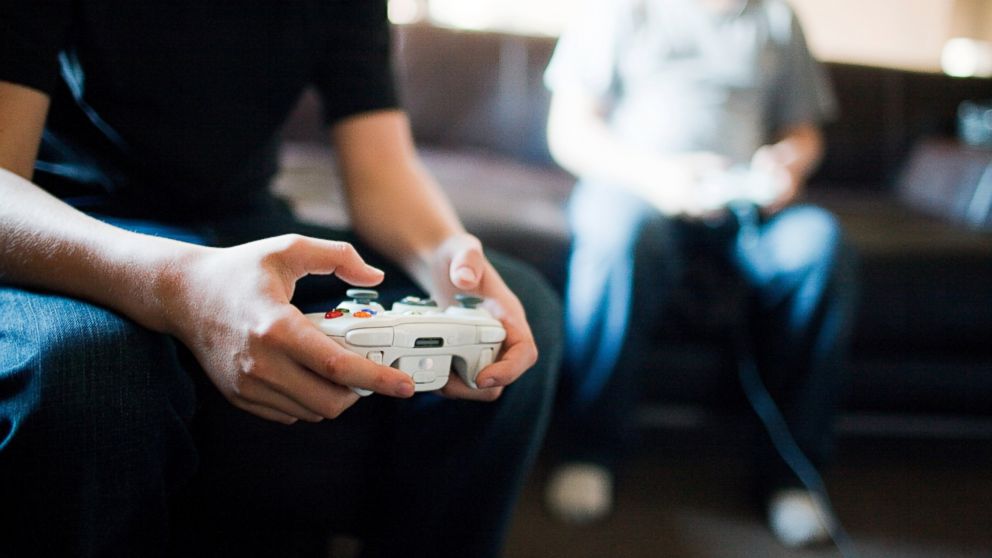 After a very busy month of news and announcements coming out of Gamescom and PAX Prime 2014, a well-deserved weekend of rest is in order. With Destiny leading the charge for new Holiday game releases, this is the calm before the storm. As a way to unwind from all the previous month’s overwhelming video game news and to prepare for the ensuing mayhem that is the Holiday games rush, some GT staffers will get a head start on all the other Guardians in the highly-anticipated Destiny, while others will be jealously wringing their hands together as they loot demon corpses in Diablo III: Ultimate Evil Edition.

I bought a copy of Plants vs. Zombies: Garden Warfare on PS4 when it released on August 19th, but then I went to Alaska for 10 days and got back just in time to be bombarded by all the PAX coverage, so there hasn’t been any time for me to even open it yet. I played some on my friend’s Xbox One a few months back and absolutely loved it; I’m really excited to crack it open and take my place in the epic struggle between flora and the undead.

To prepare for Destiny next week, I’m going to play Halo: Reach (which has been in shrinkwrap on my shelf for 3 years) mostly because I want to observe the similarities and differences between their last title and their upcoming game.

So…there’s a good chance I’ll have Destiny by the time you read this.  So I’m gonna play that.  Obsessively.  Given the depth and breadth of the game, don’t expect a review on Day 1 – I don’t think that’d do the game or you much justice.  I’ll get a first impressions piece going for the team to contribute like we did for the Beta, and you can expect us all on Twitch!

The other bit of fun I get to play is “Finish the remodel of both bathrooms in the house”.  It’s far less fun than it sounds, and we are only half way through the content.  Some sanding, painting, and plumbing left to go, it should be completed this weekend.  None too soon – this DLC is costing me a fortune

Unlike our illustrious leader here, I’m going to have to wait like all the rest for my copy of Destiny to be ready on the 9th. In the meantime, besides staring at my reservation, I’ll be ravenously pouring through Diablo 3 on the PS4. It really is as good as everyone (including us) say it is. Even though I beat it when it initially came out on the PC, I feel like I’m playing Diablo 3 for the first time, and it’s so much better. Also, with all the new PlayStation Plus games that just got released, I think I may have enough to tide me over until the 9th…maybe…is it the 9th yet?

Stefan and I must be drinking the same water, because my gaming plans for the weekend are nearly identical to his. However grabbing Destiny at release has become a bit of moving target since supplies of the highly desired title have been running short everywhere. I have reservations both at Target and my local Gamestop, but those are for the regular release. After having witnessed a bit of what is to come in the expansions, I am starting to consider the limited editions might be more worth my gaming dollars. Of course that means throwing some elbows either late at night or early in the morning at my local electronic stores… But Destiny proved enough to me in the Beta to be worth a few potential scars.

I will speak sacrilege and admit that Diablo 3: Ultimate Evil Edition is my first Diablo experience. But I have been loving it on my PS4, and it currently holds the crown for being my favorite title on the system. The local co-op with my girlfriend, combined with the online support, have lead to some really fun nights gaming cross country with my sister and her husband. Hopefully what Blizzard has accomplished here will set the bar for future PC ports now that we have consoles that can truly match what many of them have to offer.