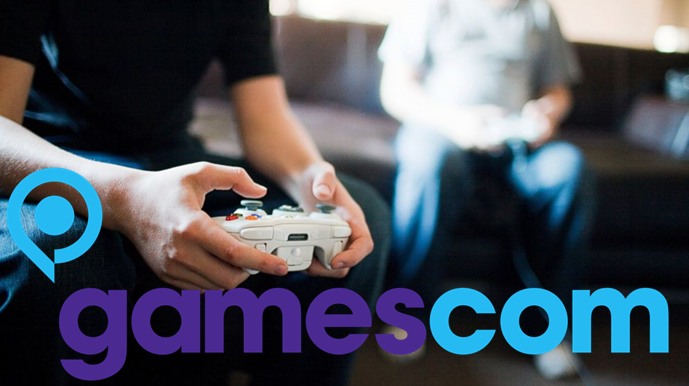 It’s Gamesom 2014 week, and there has been no shortage of awesome game demos and announcements coming out of Cologne, Germany. Gaming Trend has been there every step of the way with the latest trailers, demos and news. Even with all the attention on the conferences and show floor at Gamescom 2014, there is still time to play some great video games this weekend. Time is running out before the holiday rush of great games overwhelms our shelves and hard drives, so work on cleaning up your backlog before it’s too late. Here is what the GT staffers are playing:

So, I played P.T. Let me rephrase that. I tried playing P.T. After about 12 pauses and 30 minutes (3 in-game minutes) I decided to shut it off and delete it from my hard drive because I didn’t want it possessing my PS4. I then spent the next 4 hours watching other people play it while my hands blocked most of the screen.

After trying my hand at P.T., I need to adhere to a strict regimen of happiness and rainbows for about 2 to 3 weeks to erase the horrors that the game has planted in my brain. To help in this process, I’ve decided to play Disney Infinity and Mario Golf: World Tour because nothing makes me gladder than Disney and a friggin’ golfing Yoshi?

Diablo III: Ultimate Evil Edition for PlayStation 4 just showed up on my doorstep this morning.  So…that’s a thing.  The wife and I play that one co-op so she’s looking forward to it as much as I am.  Hell, she wants to start new characters.  We’ll try the new import system first.

I also had the chance to try out a game I can’t mention until Monday, but I’ll give you a hint….duties were called…in some sort of advanced way.  Turns out it’s not only good, but kinda badass.  Expect an interview, some video, and a full writeup for the multiplayer reveal of this mystery game.

To round things out I’m gonna play this game called “Fix the slow leak in your right front tire”.  The console of choice will be Discount Tire and I’ll be playing that to start the weekend.  I’m hoping the play time on that is short and the DLC doesn’t cost me a fortune.

The Last of Us Remastered has my jaw agape constantly, and I think this weekend I’ll finally join the mass of people who just mob anyone who hasn’t played the game yet with questions of “What are you thinking? What games are you playing if NOT The Last of Us?”  I’ll probably sit down and play it for a solid chunk of my Saturday until I’ve gobbled every bit of the campaign and DLC, then spend this Sunday working through Firefall — the free to play multiplayer shooter that’s had me waiting for the past few years that… might not be everything I thought it was chalked up to be.

I’m out of town this weekend going to my gf’s family reunion…so, basically my only vids are the ones I can carry with me on my PS Vita. Maybe I’ll finally let myself beat Persona 4 if I get a chance to tuck myself away. I’m also hoping I can find a good Wifi spot, I left my PS4 in standby mode back home hoping I can remote play some TLOU: Remastered. But maybe not, we’ll see.