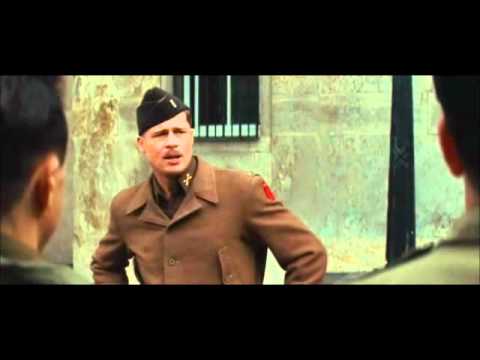 The Electronic Entertainment Expo is one month away and the talks have begun about what will be at this year’s show. Will favorite franchises make triumphant returns? Will new IP come out of nowhere and surprise us all? Who will win “the press conference war?” We will have to wait until June 9th to see these questions answered, but in the mean time there are a lot of great games to play. Now is the time to reach into the backlog of games and play stuff you know you’ll never get around to once the new hotness is announced. Here’s what the GT staffers are playing:

It’s a busy weekend for me outside of games, so my play time will be limited, but I’m going to have a little time late Friday night and Sunday night. I feel like the Michael Corleone of friggin’ Diablo III. The game isn’t fun for me anymore, but my friends (who are diehards) keep pulling me back in.

I played about an hour of Shadowrun Returns and will try to get further along in that. Then I think it’s about time to play through the first two episodes of The Walking Dead Season 2. I was a huge fan of the first season, and I can’t think of any logical reason why I haven’t played this season yet.

It’s Mother’s Day on Sunday, so that means Rock Band.  My mom started off sceptical of gaming, but now she’s got her own Xbox 360 so she can play Rock Band at home, and she has a respectable Steam catalog on her PC.  From somebody who used to use *shudder* WebTV to get online to somebody who plays Plants vs. Zombies on her phone, I’m pretty damned proud.  Beyond that, I am going to tackle the PS4 version of Bound by Flame this weekend for a supplemental review to the PC version I just posted. I’m also going to put in some work on an article that’s been brewing for a while – Games that need a Remake.  I suspect you guys will have plenty to say on that one…

I *think* one of those pesky deadlined AAA titles might be coming in this weekend as well.  Those I’ve gotta keep secret until embargos lift, but I’ll give you a hint…

This weekend is going to be light on gaming due in no small part to parenting, and celebrating Mother’s Day. I don’t much subscribe to the “Hallmark Holidays”, but there’s nothing wrong with showing a little extra appreciation. I have some writing to do, which often means some extra hours playing the review title, but for the most part I can see myself sinking into some Diablo III.

After much discussion between me and some of my friends, we’ve decided to dive back into the world of Dragons Dogma: Dark Arisen. None of us were quite up for the epic frustrations Dark Souls II has been dangling in front of us, and thought it would be a good time to team up our pawns once again in a coordinated effort. We’re still not sure if we’re willing to commit to a completely fresh playthrough, but we’ll see.

I’ve mentioned Skyrim a couple times on here now, and I am bemused to report that it is still very much a work in progress. I blame this primarily on the fact it’s the PC version, and I am thoroughly addicted to Mods. I am currently running over 70 of the buggers, not including weapons enhancements or packs, effectively doubling the size of the game especially when you take into account the incredible 3D NPC project which is around 4 gigs alone. My own RPG compulsions keep me from completing the main campaign before several of the side quests… slowing down the entire playthrough… It’s a little embarrassing, but fun as hell!