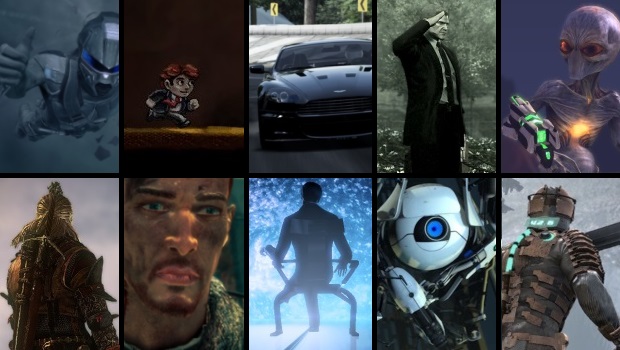 It’s been six months since the PS4 and Xbox One began their bid for living room dominance here in the West, and while many of the hot releases for each platform have arrived with counterparts built for the inferior “last-gen” consoles in tow, it seems pretty clear that the PS3 and Xbox 360 are yesterday’s news. So until we can get our hands on Persona 5 and declare the new golden age of Generation 7, let’s take a look back at the absolute best games from that bygone era.

Those are my picks for the best of Generation 7. Why don’t you let us know some of your favorites on Facebook or Twitter? And if you’re just really angry I didn’t include GTAV on the list, you can always express your displeasure in 140 characters or less by tweeting me @lexdotbat. Next time: the series we think are just begging for a reboot.