After receiving a missive from her cousin, now king of Dublin, Eivor travels to Ireland. Upon arriving, the Viking quickly becomes embroiled in a conflict between the kings of the land, including the newly appointed High King Flann Sinna, the kings who want to retain their sole rule, and a dark sect of druids. While combating opposing forces, Eivor will need to solidify her kin’s position in Ireland and win favor with the high king, or face exile.

It feels like Assassin’s Creed Valhalla came out a year or so ago, but in reality it’s only been a few months. As you can tell by my review last year, I adored the game with its lush, varied landscapes to explore and massive amount of things to do. The first DLC expansion, Wrath of the Druids, is somewhat of a microcosm of the entire game. There are new locations to raid, new quests to complete, and of course a new storyline to play through. Ireland is essentially an additional act of the game to play through, but a little bigger and with its own, unique attractions such as foreign trade through your partner Azar, Dublin’s economic chief. While I still enjoyed my time in Ireland, I couldn’t help but feel underwhelmed when comparing it to the rest of the game. 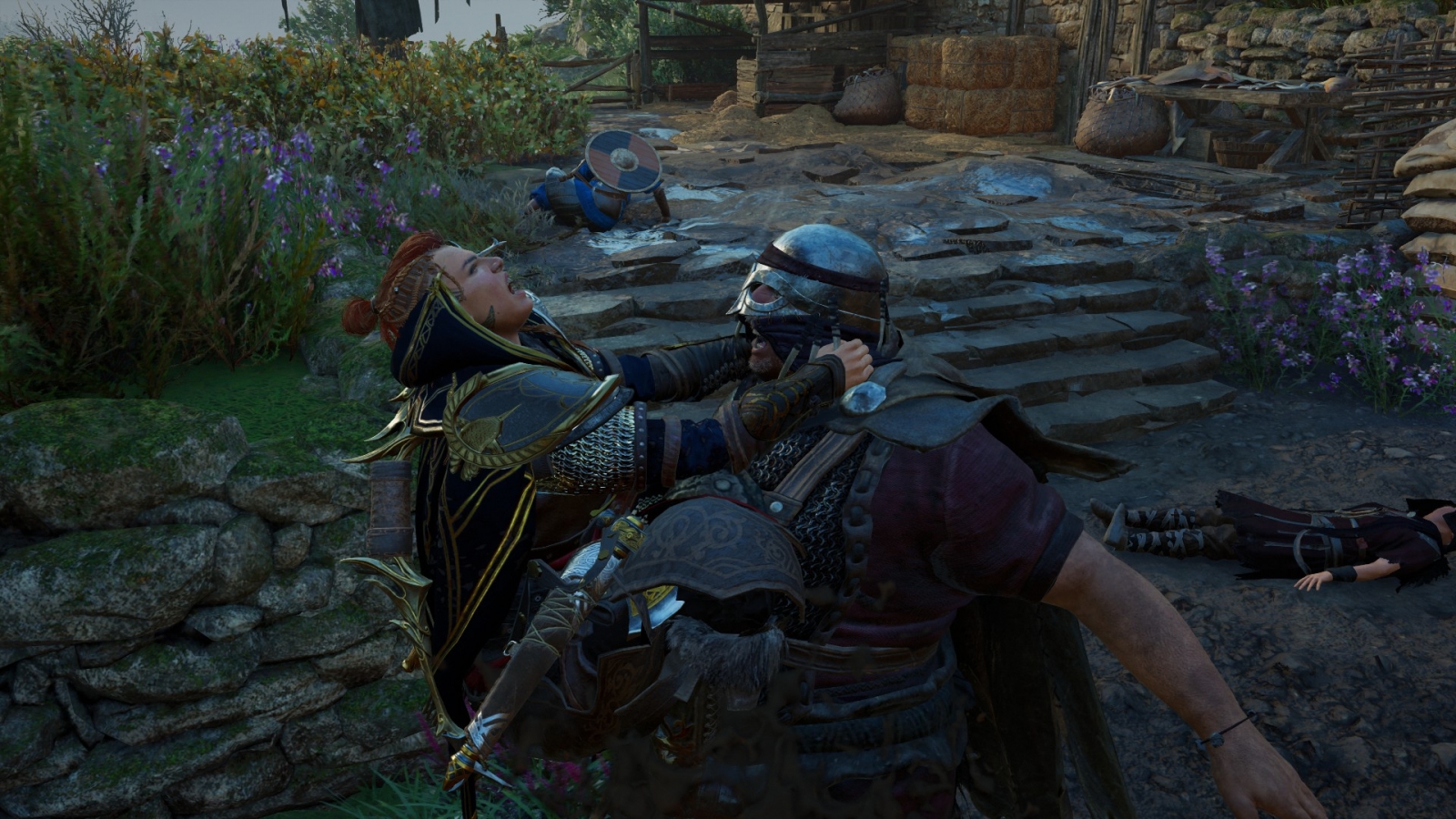 Despite being titled Wrath of the Druids, the main story of this expansion really doesn’t have anything to do with druids until the end. It’s mostly a standard main quest for the game, as in help a king take full control of his land and develop a friendly relationship. There are a few wrinkles, like the king’s pagen Poetess, Ciara, and a new list of people in the Order section of the menu to assassinate, but other than that it’s same old same old. One of my favorite parts of the base game were the side quests, but there really aren’t any engaging ones to discover here, just a lot of Druid Trials which are just arena battles. I still enjoyed what’s here, and maybe it’s on me for being disappointed, but I was expecting something more unique.

The things you do over the course of that main quest are pretty standard as well, you assault fortresses, talk with kings and their aids, and explore the gorgeous island. I was a bit let down by the plot here, but ACV is still ACV so I had a good time pushing my combat skills to their limits. This expansion recommends a power of 55 to start it, but like the rest of the game it will scale upwards to meet you. Having beaten the game, I was around power 300 at the beginning of the expansion and, while I never died, there were quite a few encounters that put me through the wringer on hard difficulty. Stealth is much, much more difficult here than anywhere else and I couldn’t manage to clear a single area of enemies sneakily. Normally I’m pretty good at stealth, but enemies are everywhere so you need to be very careful not to get caught. It’s a good challenge, even if you can’t really try again after failing. Wrath of the Druids also adds a new weapon type to Eivor’s arsenal: sickles. This one-handed weapon falls neatly between axes and daggers in terms of speed and power and I found it works well in the off hand with it’s wide, quick flurry of strikes. For most of my playtime though, I stuck with the tried and true dual axes that I’ve upgraded to oblivion. Although, there is a new weapon from mythology you can earn through a tough boss fight that I’ve come to love… 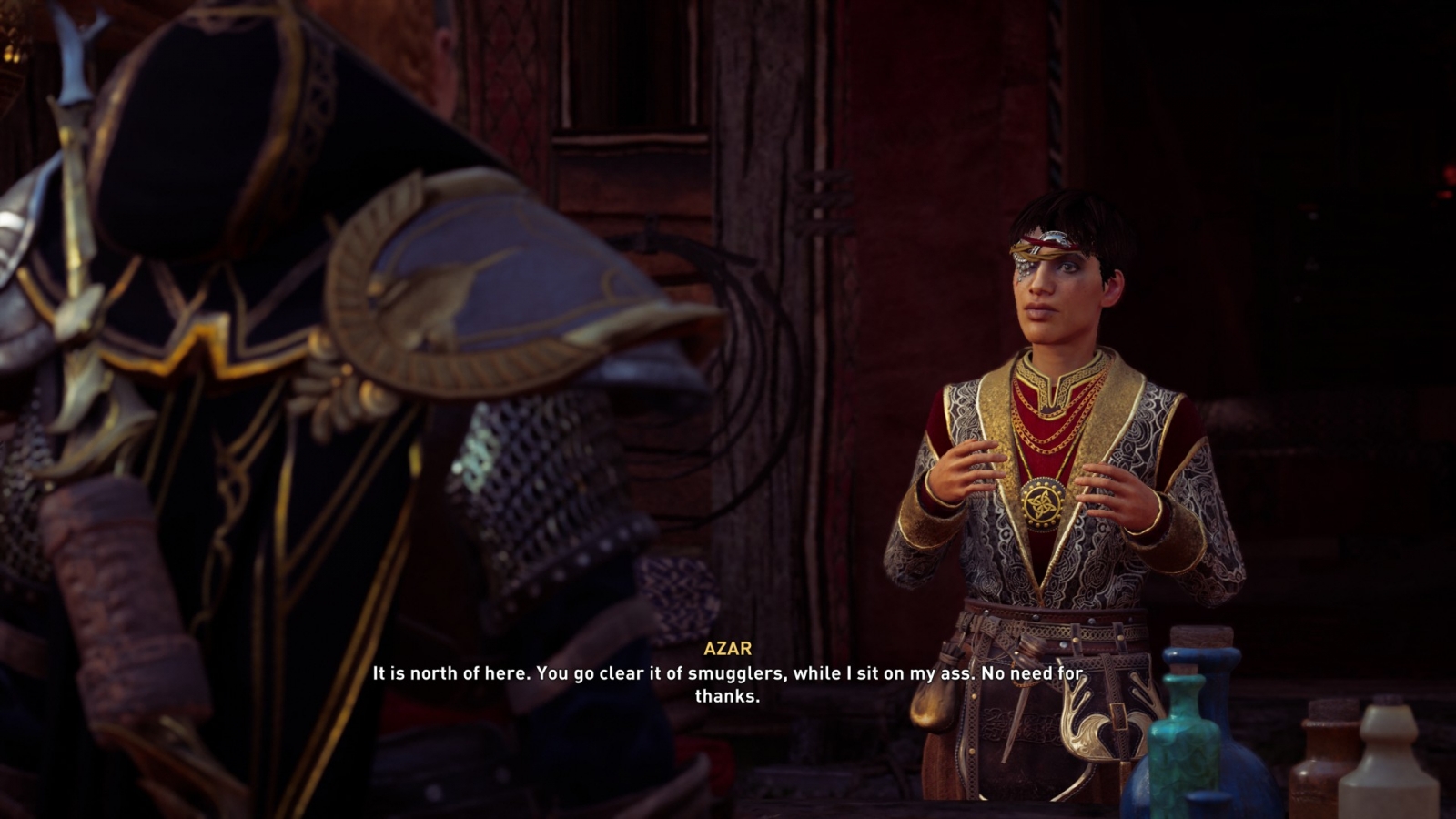 Again, the joys of battle come with another caveat in Druids; there’s a lot of padding. The main story will take around 13 hours while doing everything will add another 5, but a lot of the main quest line has you doing the new radiant (randomly generated for infinite content) quests in the area and even forces you to assassinate almost every member of the new Order tree near the end. I would have preferred a shorter yet tighter questline for something more memorable. It’s clear that this expansion was impacted by COVID, which is most apparent in the voice acting, but to what extent we’ll never know.

Wrath of the Druids is simply more Assassin’s Creed Valhalla, both for good and ill. For a paid expansion, it doesn’t add much new or interesting and the main quest doesn’t have much to deal with Druids. Still, more Valhalla is more Valhalla and it’s enjoyable for what it is.

David is the kind of person to wear his heart on his sleeve. He can find positives in anything, like this is a person who loved Star Fox Zero to death. You’ll see him playing all kinds of games: AAAs, Indies, game jam games, games of all genres, and writing about them! Here. On this website. When not writing or playing games, you can find David making music, games, or enjoying a good book. David’s favorite games include NieR: Automata, Mother 3, and Gravity Rush.
Related Articles: Assassin's Creed Valhalla - Wrath of the Druids
Share
Tweet
Share
Submit