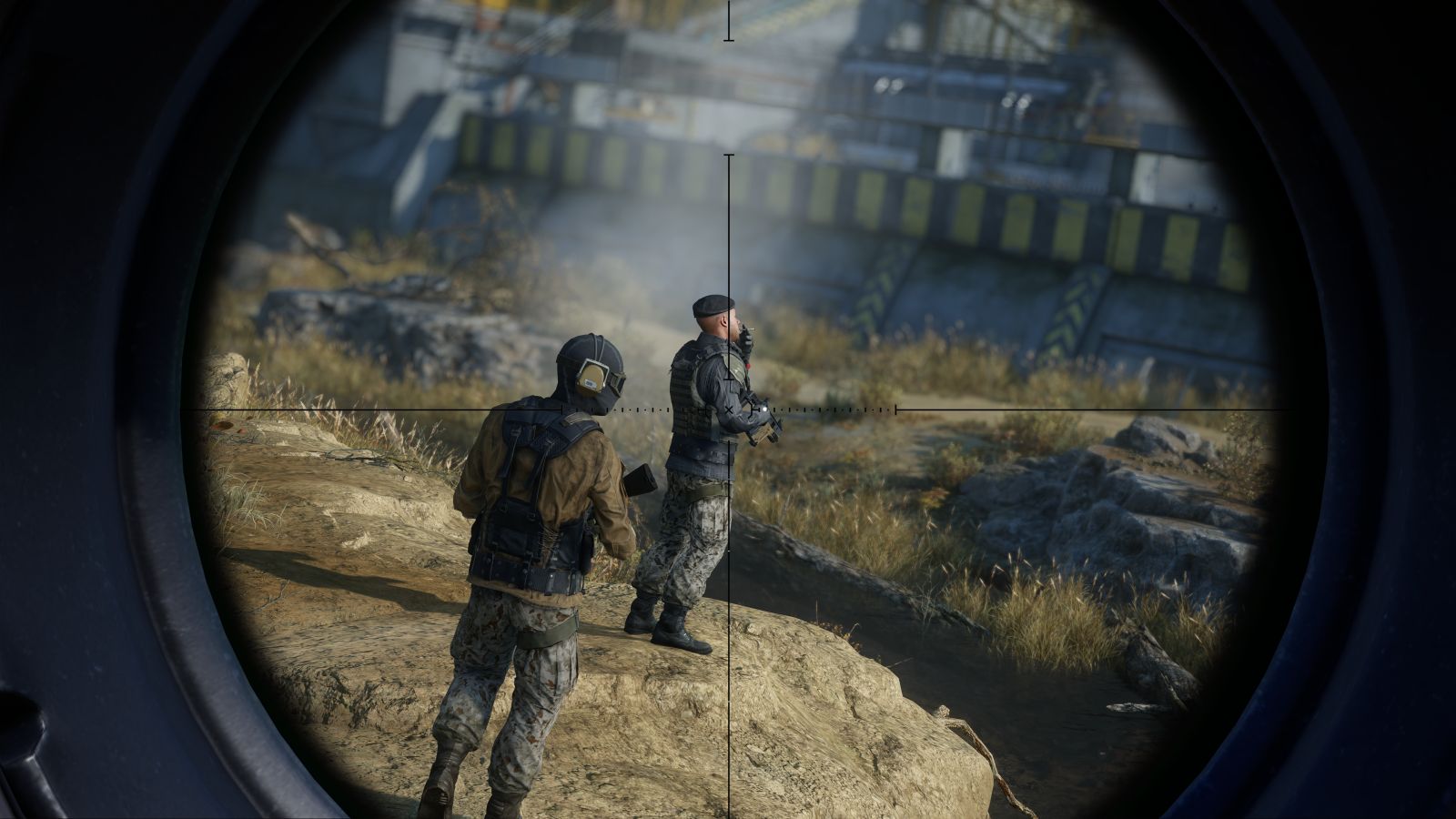 You might have checked out our hands-on gameplay preview of Sniper Ghost Warrior Contracts 2 where I talked about how to snipe at long range, as well as taking on the first mission in a somewhat messy fashion.  Well, the team at CI Games want to give you a better overview than I did, as well as showcasing some shiny new feature overview.

As you can see, there is a lot to like here. Long distance shots (over 1000 meters this time around), bows, submachine guns, and maps you can approach any way you please are just the tip of the iceberg.

The team cites this as the most visually impressive entry yet, and having played it myself, I can completely agree.  The lighting, draw distance, animations, textures, environmental effects — the team went all out.

While the PlayStation 5 version is getting a bit of a delay till later this year, the game is available for preorder right now on Xbox Series X/S, Xbox One, PS4, and PC, with a set of pre-order goodies for those who take the leap early.   If you do snap it up on PlayStation 4, you’ll also get a Day-1 update to play the PS4 version on your PS5 in 4K resolution, as well as a free update to the PS5 native version.

Digital pre-orders for Sniper Ghost Warrior Contracts 2 are now live on the PlayStation and Xbox storefronts, whilst PC owners are able to pre-order the title on Steam. Links for both digital and physical editions of the game can be found on the official SGWC 2 pre-order page. All those who pre-order will receive the following free exclusives: 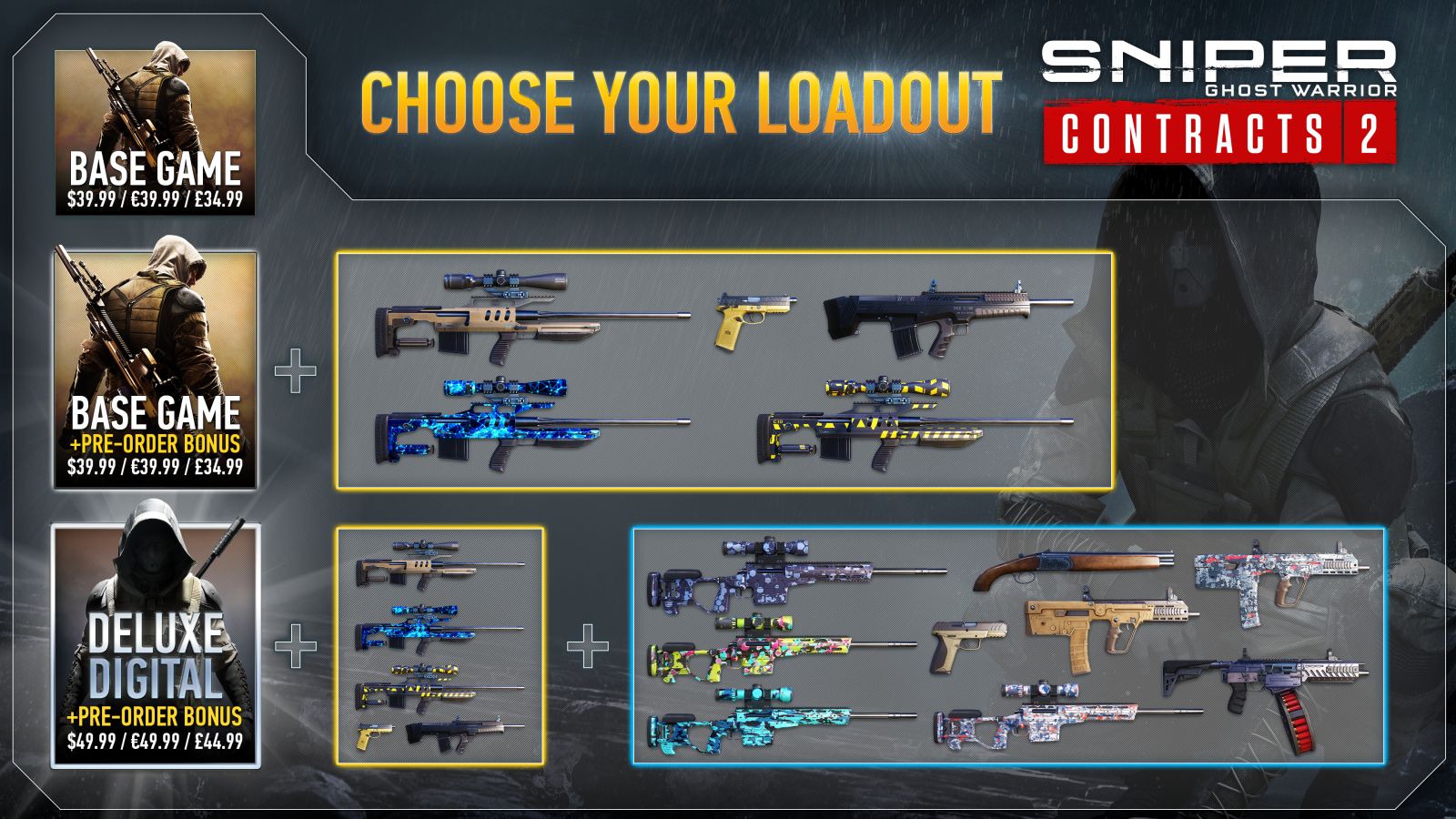 I’ll leave you with this tutorial video I pulled together.  Consider it your study materials so you can be a more effective sniper when the game releases on PC, Xbox One, Xbox Series X/S, and PlayStation 4 on June 4th, 2021, with PlayStation 5 coming later this year.