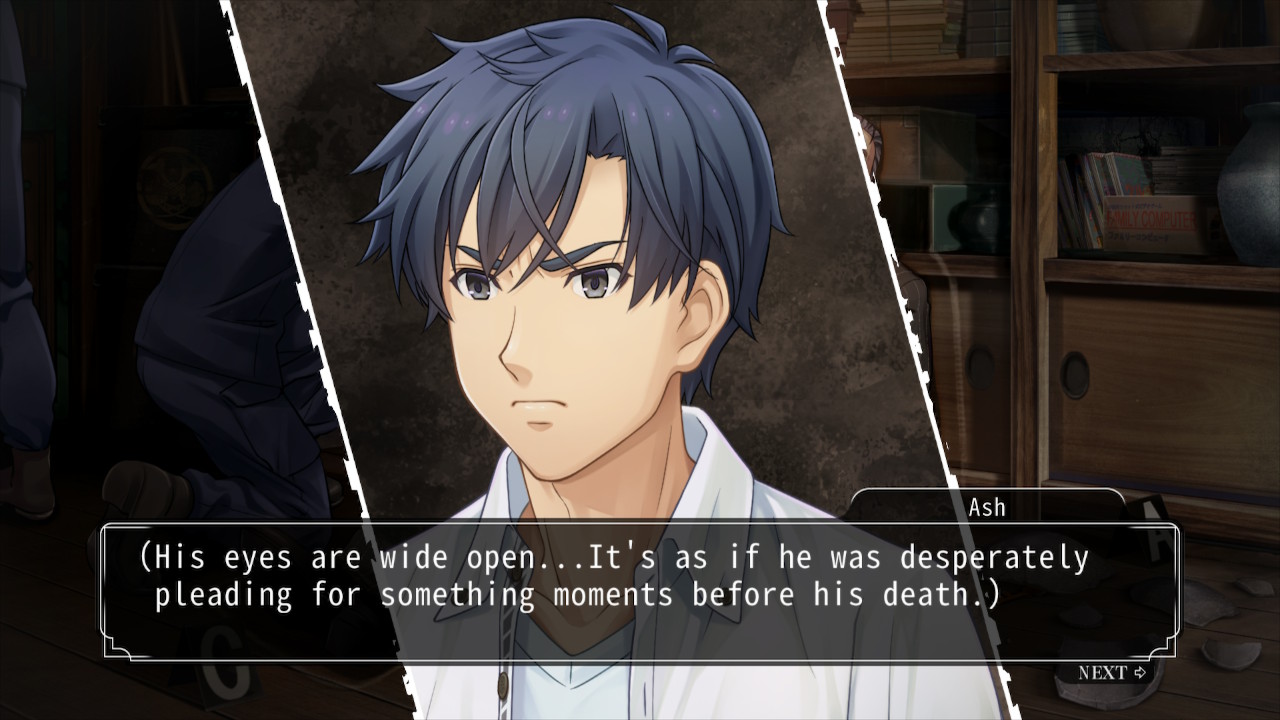 Like most western gamers, my only exposure to the Famicom Detective Club series was the Super Smash Bros cameo of Ayumi Tachibana, who’s admittedly a pretty cool supporting character. That said, the announcement of localized remakes for two-thirds of the series (we’re probably not getting the Satellaview entry) was a surprise to me, and coming from visual novels like Ace Attorney and 999, I was excited to see another fine mystery to read like a good book. While dated in its gameplay mechanics, mystery visual novel fans can definitely sink their teeth into the duology, though if you only had the chance to play one, The Missing Heir is a great starting point. 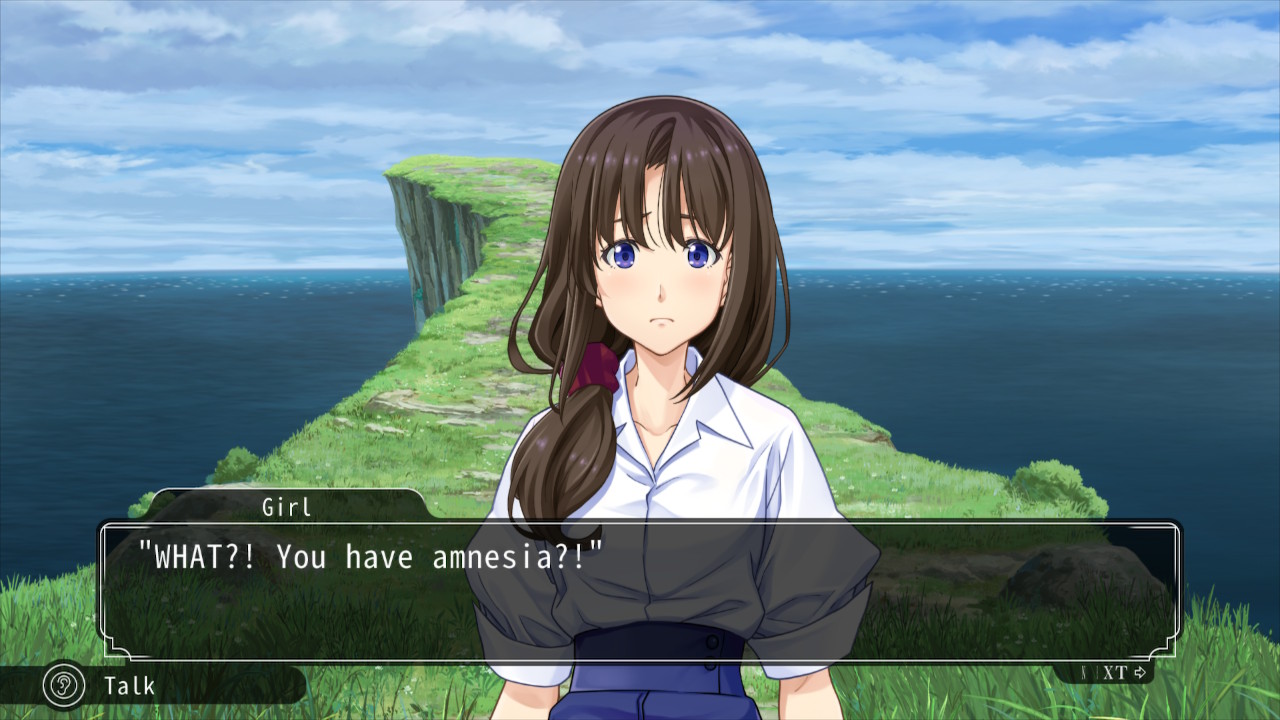 Famicom Detective Club: The Missing Heir stars you, a high school detective suffering from an inconvenient case of amnesia. After realizing you work for Shunsuke Utsugi’s detective agency, you’re left investigating the powerful Ayashiro family, whose matriarch mysteriously died after announcing her will. Over the course of the game, you will meet a cast of characters with their own motivations and alibis for what transpired. Unfortunately, there’s someone more than willing to cull the cast of suspects. Can you figure out what truly happened while also trying to recover your memories?

You’ll notice that we have a separate review for each game, and that’s because I thought that they would be different experiences. In a sense, they simultaneously are one in the same and separate titles entirely. Mechanically, they work the same, but the stories are different from each other; this one holds a more traditional whodunnit vibe, whereas The Girl Who Stands Behind is more of a supernatural thriller. 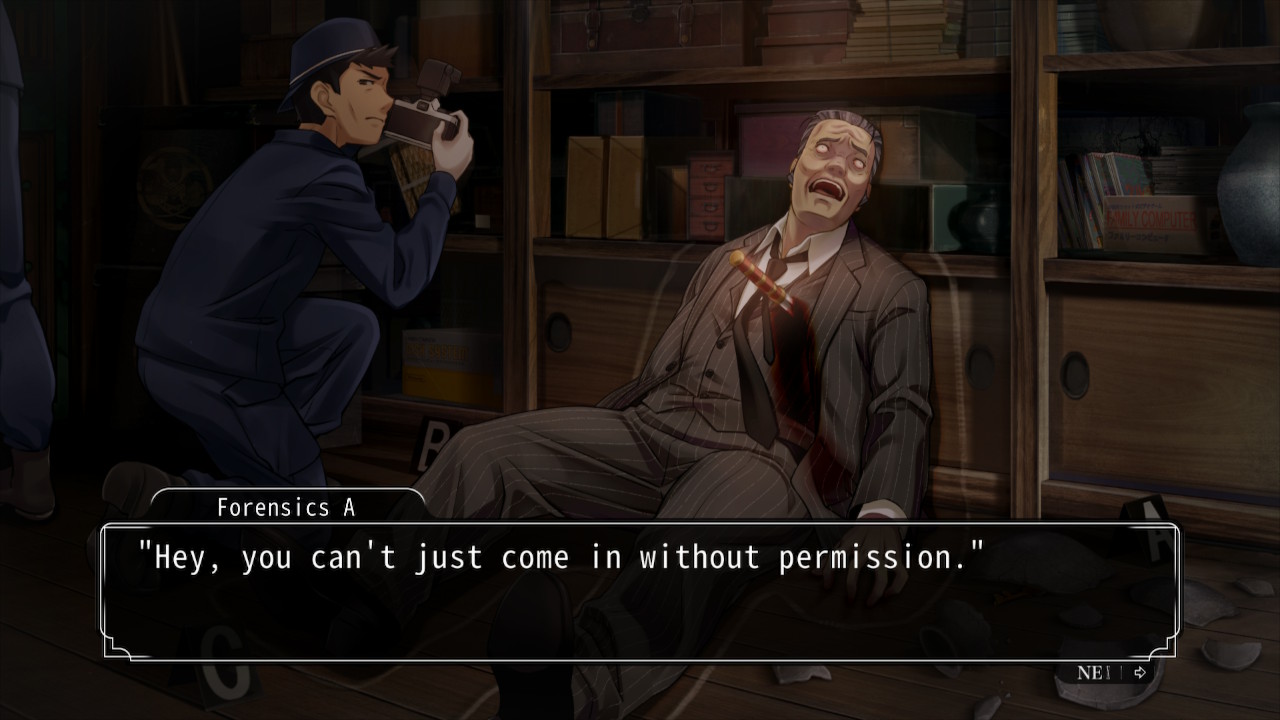 Since these games were originally created for the Famicom/NES, I feel like the limited gameplay system is more suited to a straightforward mystery experience, which is fine for The Missing Heir. You’re basically investigating a cast of doomed characters, which means characterization needs to be terse but long enough to be invested in the story; this is where I think The Missing Heir excels. The remake does wonders to the experience, with the Live2D models adding to the modern feel of the title; the animation, while limited, is solid. You can also change the music from the normal remake’s arranged soundtrack to the original Famicom one, which is a neat touch.

However, like The Girl Who Stands Behind, The Missing Heir does suffer from its rather archaic interrogation sequences and progression. Most of the early game has your character trying to recollect his thoughts and memories, and there’s also a neat “remember” command that will trigger some memories if presented at the right time. However, this is where the game runs into what I call the “Ace Attorney problem”; up until Dual Destinies, that series had a problem with triggering events or the next dialogue sequence, with little to no hints as to where to go next. While this does encourage the player to explore and experiment with presenting evidence, there were way too many times where the sequence of events was too obscure to find normally. 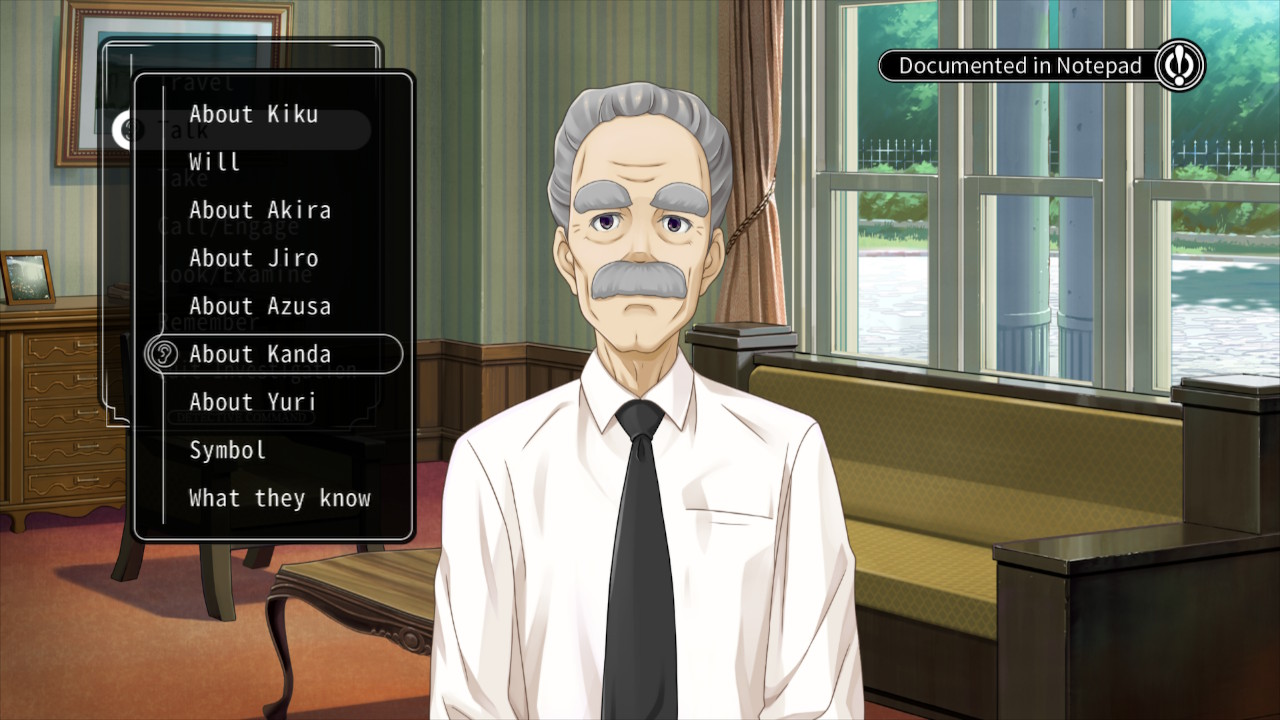 For example, when talking to a character regarding the whereabouts of another person, I would have to trigger one dialogue option and then… do it again immediately afterwards. There are colored cues after talking that would suggest I would advance to that option, but sometimes it would yield nothing productive. This happened multiple times, with no rhyme or reason. It made a 2 minute sequence turn into a 6 minute one since I would just cycle through the prompts that would give me “I don’t know what you’re talking about” answers, which doesn’t turn out that great. Thankfully, when you get to parts where the action heats up, it really gets good, and the story feels like it hasn’t aged a day.

Famicom Detective Club: The Missing Heir feels like a top-notch mystery novel at its best moments. However, its limited mechanics can cause a bit of frustration, but if you stick with it, it’ll be worth your time.

Elisha Deogracias is an aspiring accountant by day, freelance writer by night. Before writing for Gaming Trend, he had a small gig on the now defunct Examiner. When not being a third wheel with his best friends on dates or yearning for some closure on Pushing Daisies, he's busy catching up on shonen manga and wacky rhythm games. Mains R.O.B. in Smash. Still doesn't know if he's a kid or a squid.
Related Articles: Famicom Detective Club: The Missing Heir
Share
Tweet
Share
Submit