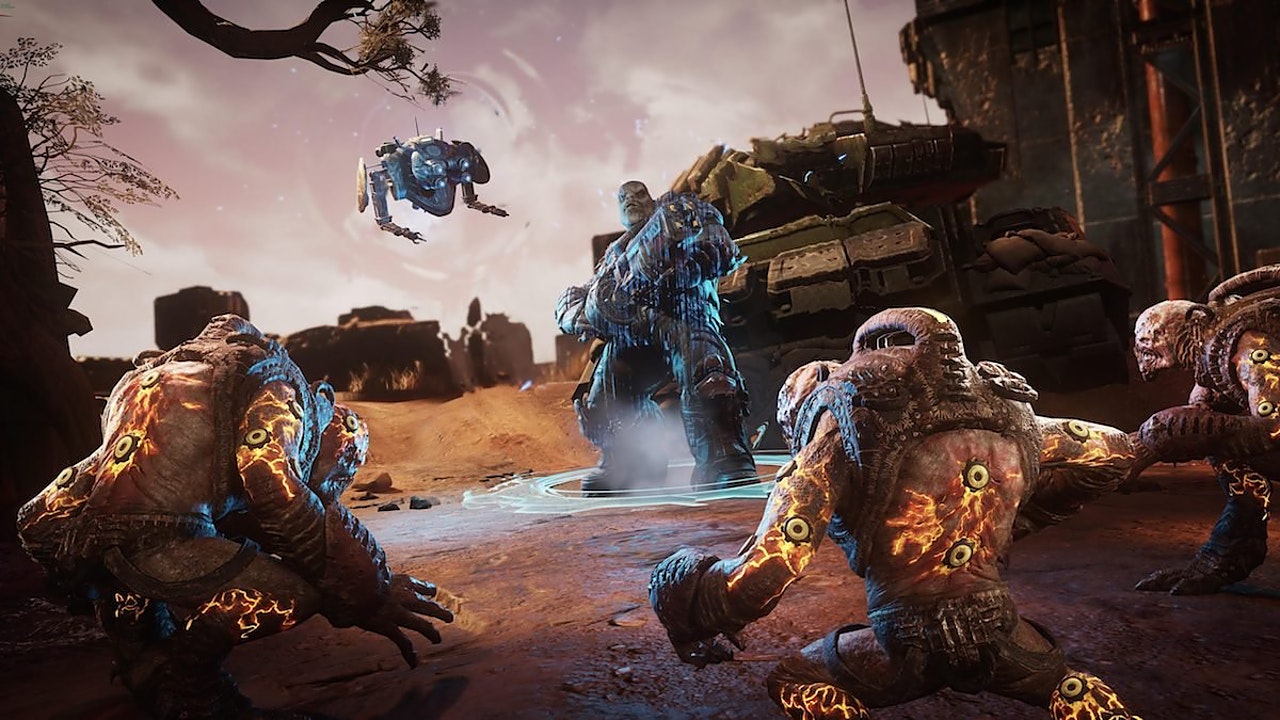 Earlier this year, we reviewed Gears Tactics for PC, most of which is applicable to the Xbox Series X/S versions. You can find that review here.

Having now played through Gears Tactics a second time, the turn-based mayhem wearing a hefty coat of Gears paint on top of it remains an immensely enjoyable experience. The Xbox Series X/S versions of Gears Tactics not only manage to port to a controller an experience that seems to lend itself better to a mouse and keyboard, but do so alongside some major additions and improvements that make for an overall more entertaining and challenging experience.

The most noteworthy addition to be found on console is “Jacked Mode,” which adds Jack, the robotic sidekick from Gears 5 as a playable fifth member of the squad. The little guy is fragile as heck and doesn’t have a big gun with a chainsaw on it with which to bisect his enemies (unfortunately), but he completely changes the way you’ll need to approach every encounter. Largely a support character, he can buff allies, debuff enemies, and apply various status effects to the landscape to control the battlefield. But his real secret weapon is the ability to temporarily brainwash enemy combatants allowing you to use them to your own ends. 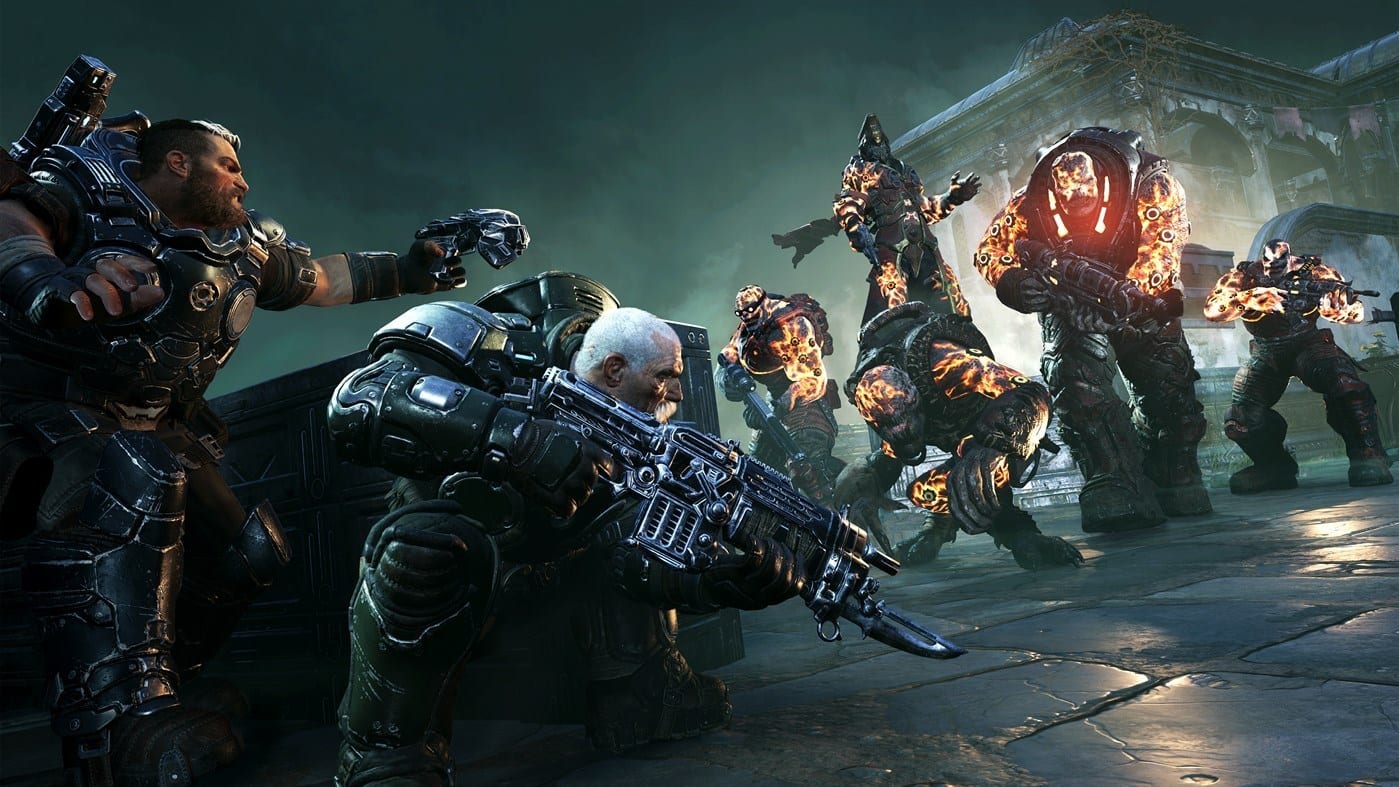 It’s downright impressive to see how much effort has been put into developing Jack’s skill tree and building out fully playable grub units for the sole purpose of utilizing Jack. Being able to mind-control a Boomer, force him to kill his own teammates, then watch him get blown up when his own teammates return fire truly never gets old.

Of course, to counterbalance the addition of Jack, The Coalition went ahead and added some new “Deviant” enemy types to the game, which turn up the tears of agony to 11 — especially on higher difficulty settings. Deviant enemies buff their allies, are harder to kill, and have ruthless special abilities, like the ability to completely disable one of your characters from halfway across the map. The introduction of Jack and Deviant enemies mixes up the Gears Tactics sandbox in such a drastic way that it almost feels like a completely different game — and one that’s all the better for it.

Aside from the new content and some new achievements to chase, Gears Tactics remains mostly the same on console, which is a good thing. Performance is stable and the visuals are as incredible as they’ve ever been, especially on the Series X. The storyline still feels like a fun, but bland, action flick, while boss fights are still awesome and often brutally hard.

Gears Tactics is a stellar tactics game that still manages to feel like the Gears you know and love. With an okay story, addictive RPG systems, and dozens of hours of gameplay, this is a must-play for any fans of turn-based strategy games or the Gears franchise in general.

You know that jerk online that relentlessly trash talks you after every kill? That guy was probably Travis "Tie Guy" Northup. Competitive, snarky, and constantly wearing a tie, Travis has been writing his opinions about electronic media since he was a teenager, and is pretty much the only person to hold his opinions in high regard.
Related Articles: Gears Tactics
Share
Tweet
Share
Submit